Jennifer Aniston is all onboard with the latest trend of 2016 — the taco cleanse! The newest diet craze that is sweeping the nation recruited the 46-year-old as it’s newest member on Thursday.

During an interview with Yahoo Food, the Mother’s Day actress learned of the trendy diet that comes from book, The Taco Cleanse: The Tortilla-Based Diet Proven to Change Your Life. Upon learning of the cleanse, Jennifer exclaimed, “What?!” She then googled it in the middle of her interview. 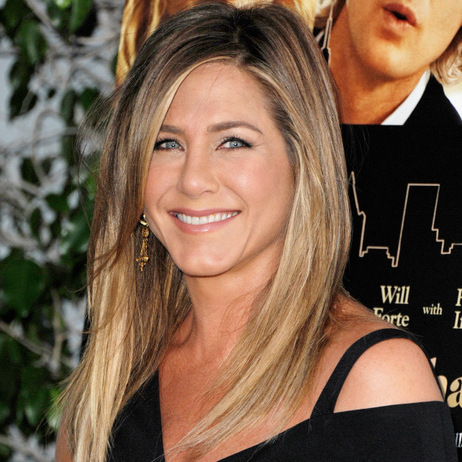 “I’m riveted [by the Taco Cleanse],” Jennifer admitted. “I can see that being something.”

According to the book’s site, the 30-day vegan diet plan involves eating “one or more tacos at every meal” and “adding margaritas as necessary.” They say, “While the typical cleanse works by depriving you of your favorite foods, the plant-based Taco Cleanse rewards your body with what it naturally craves: tortillas, refried beans, guacamole!”

Like many people, the Friends actress appeared skeptical at first. “Isn’t the corn tortilla, like, not that good for you?” she asked. “It's interesting.” However, by the end of the interview, Jennifer was sold on giving the cleanse a shot. She said, “I already ordered the book on Amazon!”