In Hollywood it's not enough to be on the big screen, grace the cover of magazines and own a fashion line. Now, starlets are creating their own lifestyle brands and websites, giving fans a glimpse into how A-listers carry on day-to-day and the products they recommend.

Reese Witherspoon is the most recent star to join the ranks. She just announced her new company, Draper James, an e-commerce site with a focus on all things Southern, from dressing up to dining out. 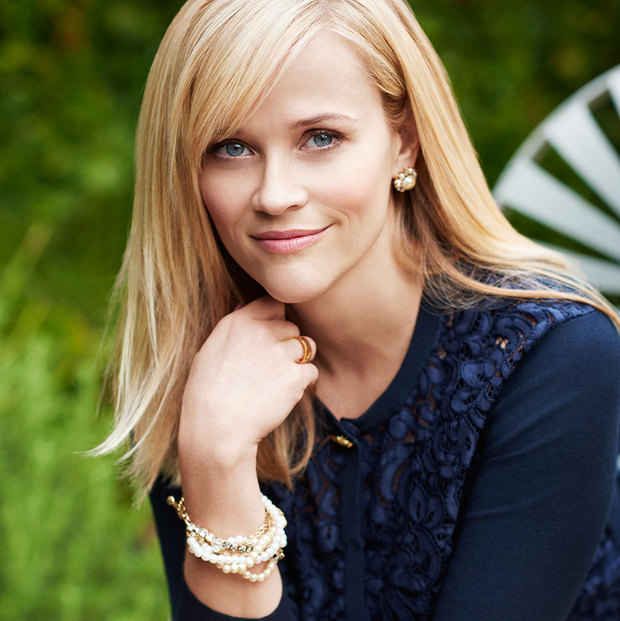 
"I started this company to honor my Southern heritage and in particular my grandparents who were, and still are, the greatest influences in my life: my grandmother, Dorothea Draper and my grandfather, William James Witherspoon," Reese wrote on the Draper James bio page. "My grandparents taught me everything I know about gracious Southern living. From them I learned to dress and act like a lady, to take pride in my home, to reach out to help a neighbor, and to always invite everyone in for a visit."

A month earlier, Julianne Hough announced that she's launched a lifestyle site called Jules, where she hopes to "talk about the things I'm most passionate about, like staying healthy, recipes, style, home décor and friendship." 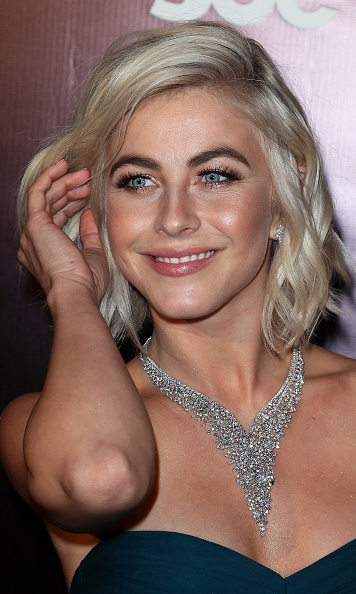 
Blake Lively, who has spoken about idolizing Martha Stewart, launched Preserve back in July. "The function of Preserve is part magazine, part e-commerce hub, part philanthropic endeavor and–above all–a place to showcase the power of imagination, ingenuity, quality, and (simply put) people," Blake wrote in her editor's letter. "Preserve is a creative space. An indulgent space. A space for pleasure and fun." The new mom even revealed her pregnancy on the company's page, showing off her belly at a perfectly decorated baby shower. 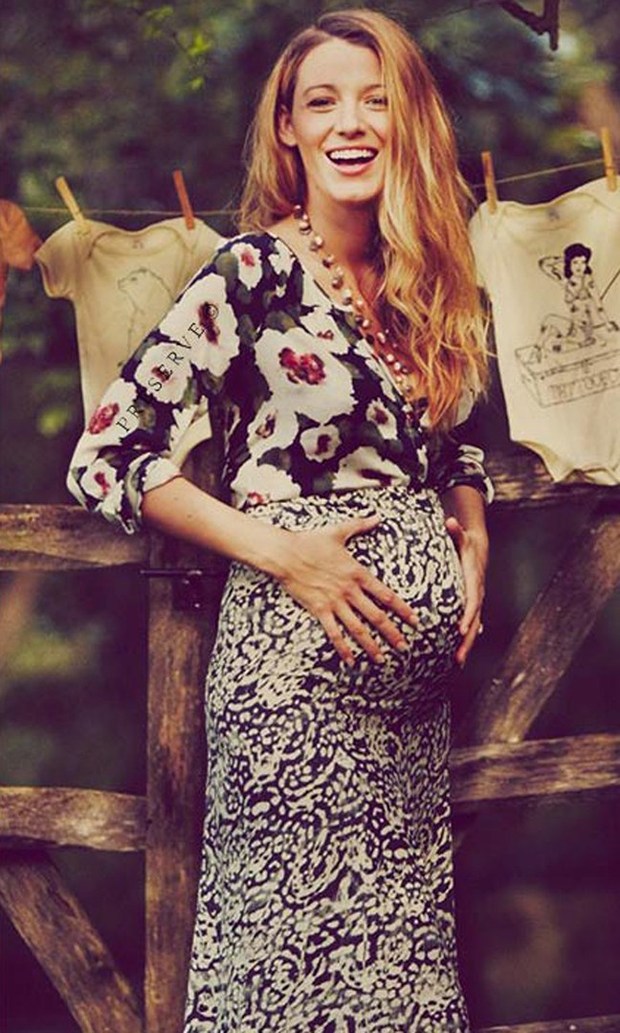 
But the celeb leading the pack with her online advice and presence has to be Gwyneth Paltrow, who runs the website Goop. Gwyneth "wanted a place to organize her unbiased travel recs, health-centric recipes, and shopping discoveries for friends, and she also wanted to get her own questions — about health, fitness, and the psyche — answered," reads the site. "Now, Goop has become a place for GP to introduce some of the incredible experts who have mentored her throughout her life to a wider audience, and a place where readers can find suggestions about where to shop, eat, and stay from a trusted friend — not from an anonymous, crowd-sourced recommendation engine." 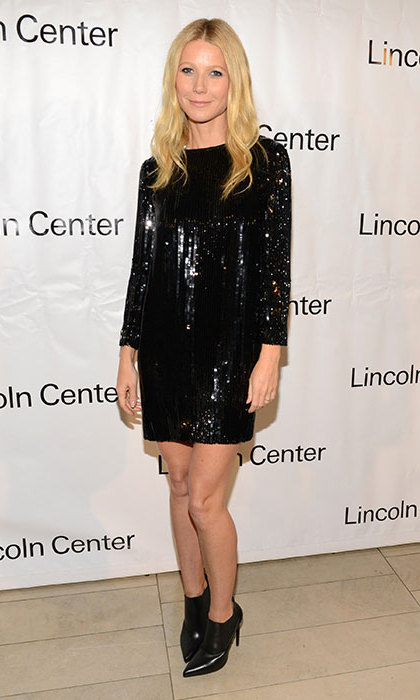 As these stars join many others, like Lauren Conrad and Zooey Deschanel, we decided to take a look at the top celebrity lifestyle websites.

Click on the image below for the full gallery: 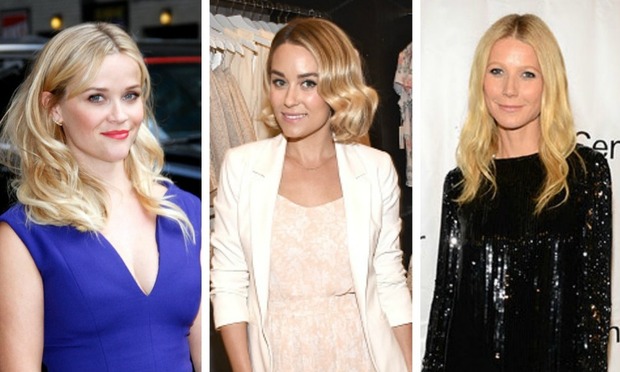