It’s the announcement that will affect millions of decisions around the world: the color of walls, red carpet gowns and logos everywhere. Pantone, the leading authority on color trends, has announced that Marsala is the hue of 2015. 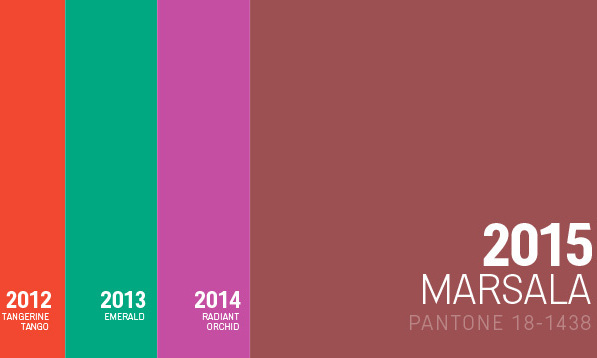 The announcement the design world has been waiting for: Marsala is the color of the year

Every year, the color specialists pick the shade they believe will be reflected in fashion, home decor and graphic and industrial design trends for the year ahead.

Pantone describes the Color of the Year as “a naturally robust and earthy wine red.”

“Much like the fortified wine that gives Marsala its name, this tasteful hue embodies the satisfying richness of a fulfilling meal, while its grounding red-brown roots emanate a sophisticated, natural earthiness,” Eiseman said in a statement. 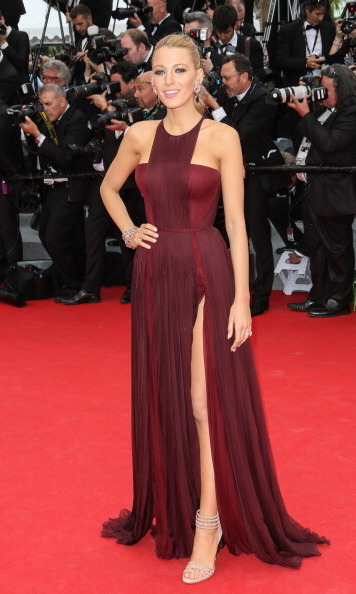 Of course, Blake Lively is a step ahead and has worn the color on the red carpet already

“This hearty, yet stylish tone is universally appealing and translates easily to fashion, beauty, industrial design, home furnishings and interiors.”

Pantone said several fashion designers were already incorporating the shade into their spring 2015 creations. And The Wall Street Journal concurred that the color "will pair well with the '70s fashions hitting store shelves." Marsala has already appeared on the runways of "directional" labels, including Dries Van Noten, Louis Vuitton, and Raf Simons.

In order to chose the Color of the Year, Pantone said it seeks influences from around the world, including in the fashion and entertainment industries. 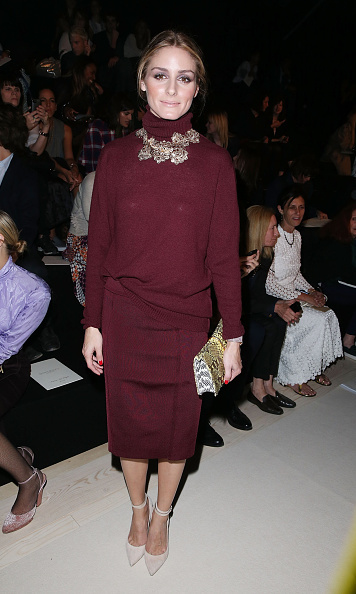 And of course, celebrities have been ahead of the game and have already been wearing the sultry hue. Blake Lively has wowed in the color on the red carpet and Olivia Palermo has shone in it at Paris Fashion Week.