Although it’s officially fall, Dascha Polanco is still embracing the bikini life. The Orange is the New Black actress took to social media to show off her curves in a cute boomerang. Dascha, who is constantly posting body positivity messages on her feed, flaunted her muscular legs in the video. 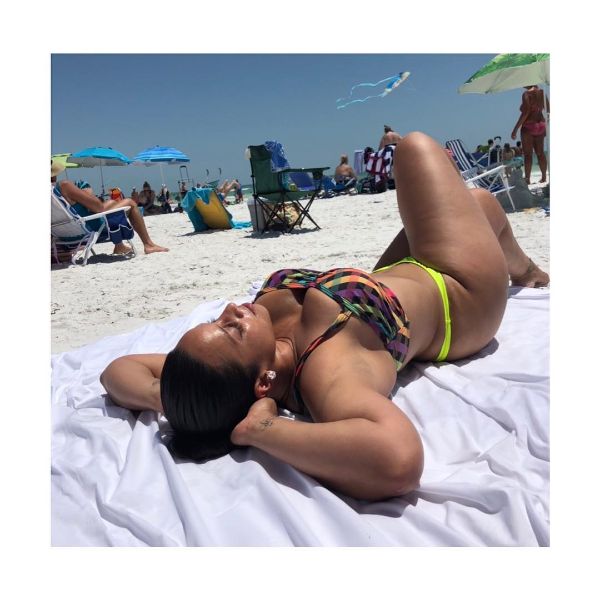 Dascha Polanco showed off her bikini curves in new post

“Yeeeerrrrrr... as cold as ice .... Name these Quads?!,” the 36-year-old star wrote alongside the video clip. In it, she is running on the sand wearing a revealing bikini. “Pa que se estrellen,” she added, which translates to “So they crash,” implying people will turn their heads when they see her run by. Fans can clearly see her muscles move as she moves.

Fellow celebrities praised her powerful figure. Cardi B’s 23-year-old sister wrote, “Uffff that body with three heart eye emojis. Meanwhile, former Fifth Harmony singer Lauren Jauregui added: “Cuerpasoooo.” The actress previously posted a picture of herself in a bikini owning her body “ripples” and explaining that we are 60-75% water so it’s natural to have ripples. “Gurl get your wave on Ripple like the water YOU ARE An ocean Your body Is full of waves,” she wrote. 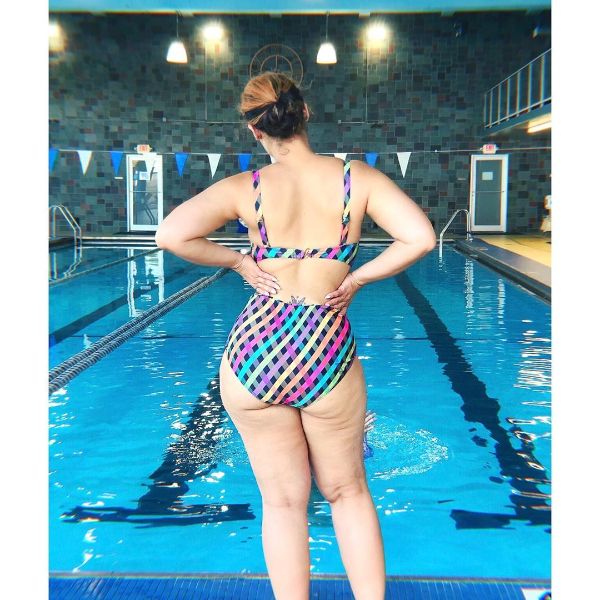 The actress has been candid about embracing her ‘ripples’

Recently, the actress opened up to HOLA! USA about that powerful post and embracing her body. “Now is a beautiful time because there are so many people out there that reach out and they’re like ‘Yo, how are you so confident?’ I’m like ‘Yo, in reality my confidence is not confidence,’” she told HOLA! USA. “There are times when my body looks great and there are times when my body looks not. There are times when I want to do sh-t to my body, and there’s times that I don’t, but there’s times that I’m like ‘Yo f-ck it. Today I ate a little bit too much, but guess what I’m working on my consistency and that’s okay and you’re going to see my butt ripple.’”