It is clear lashes are having a moment in the beauty world. Whether you are interested in eyelash extensions, the best mascara on the market, or lash lifts -- women are investing in their blinkers. Of course, celebrities and social media keep us inspired when it comes to having voluminous, glam ready lashes. During the 1960s women used lashes to showcase their femininity through makeup techniques from models and actresses such as Sharon Tate and Twiggy Lawson. Fast forward to Hollywood today, and Australian actress, Margot Robbie, is channeling her inner Sharon for her newest role in Once Upon A Time in Hollywood. 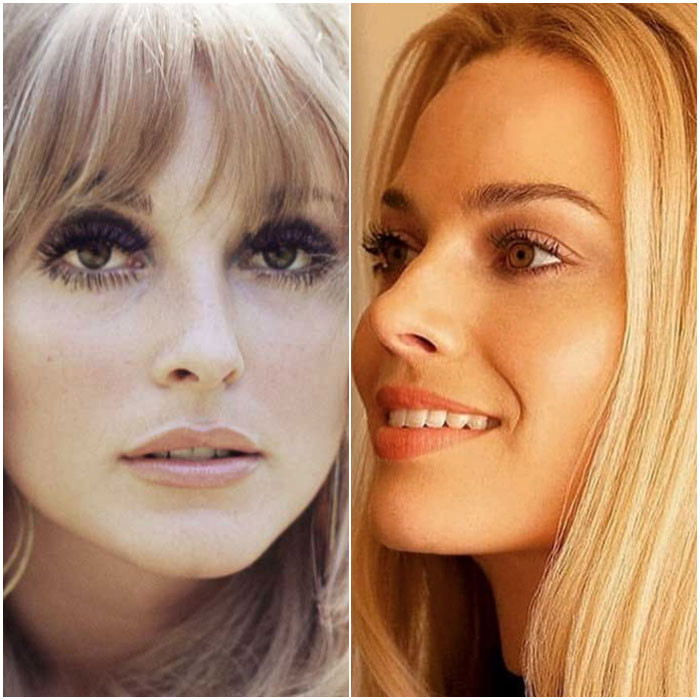 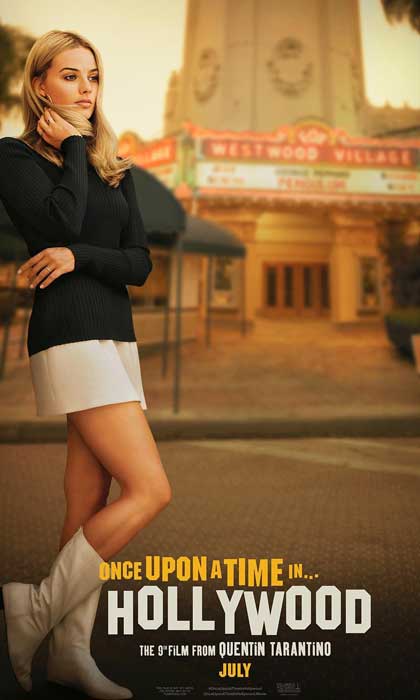 The Australian actress is set to star in Tarantino's latest film

To achieve the late American actress’ eye look, the beauty pro used Eyelash Beauty Treatment by Talika Lipocils to extend her blinkers. If you’ve been longing for lengthy, healthy and full lashes, this one's for you. It contains highly active natural ingredients which stimulate longer-looking lashes while enhancing your color, lift and curl. The one-of-a-kind wand applicator features an angled sponge top to sweep along your lash line while the mascara brush conditions each strand. According to the cosmetic brand and customer reviews, clinical tests show improvement in one’s appearance of length and thickness in as little as 28 days. 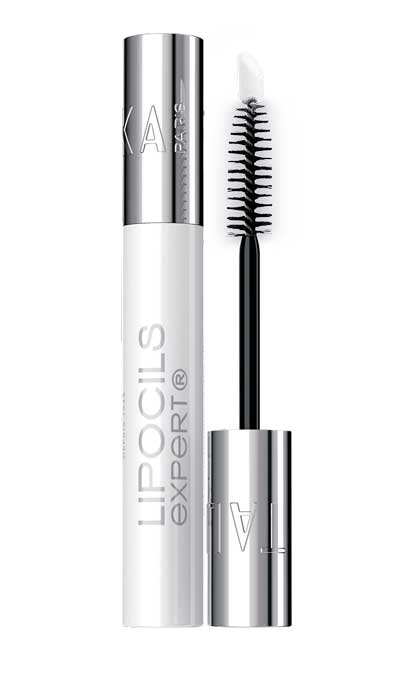 MORE: GALLERY: ALL THE BEST CELEBRITY MOMENTS FROM AUGUST 2018

Honoring the late actress’ legacy, Heba kept both Quentin and Sharon’s family in mind when applying Margot’s makeup on set. In the ‘60s, makeup artists called the lash look, ‘banana’ and according to those who knew the late American star, ‘She loved that look and wore it often and made it her own.” The iconic makeup technique was actually created by Ben Nye, the late celebrity makeup guru who was also responsible for creating beauty looks for screen legend Greta Garbo. 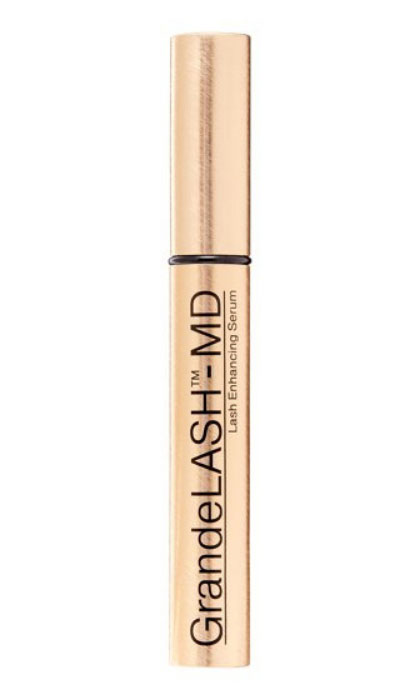 Try this beauty buy, and you won't be disappointed

For scenes where the Australian star was channeling Sharon at home, the beauty pro used the lash serum to enhance her look. We recommend trying Grande Cosmetics GrandeLASH MD Lash Enhancing Serum, $65 which is described as a revolutionary lash serum. It’s infused with vitamins and antioxidants to boost the appearance and natural lash look.