Imagine turning your dream of playing with makeup and getting paid for it into a rich reality. Well, that is exactly what Fenty Beauty’s global makeup artist, who is Rihanna’s go-to makeup artist Priscilla Ono accomplished. The makeup pro has some serious talent for creating covetable beauty looks, and in an interview with Popsugar, she opened up about growing up with her Mexican grandparents. Her family wanted her to succeed in the medical field or law but landing her dream job in the beauty industry was her goal. 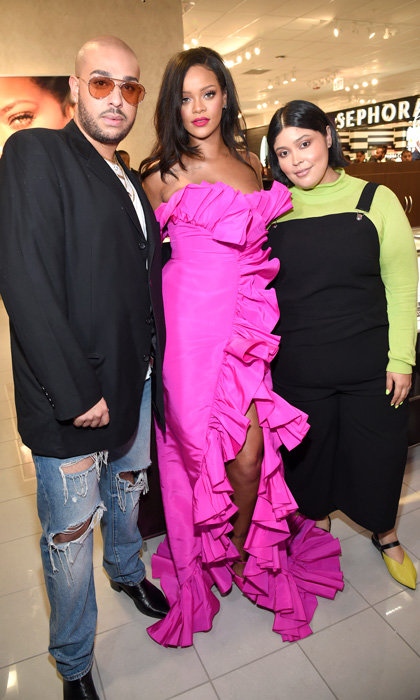 Even though her grandmother was her biggest beauty inspiration and she’d sneak into her makeup bag when she wasn’t looking, it wasn’t until her now-husband asked her to do the makeup for a music video for Dawn Robinson from En Vogue that she chose to take her chosen path. “I did it more so to impress him; I wasn't really thinking about it as a job because, again, that was never an option growing up with strict Hispanic grandparents,” she said. “It wasn't until I was on set that I fell in love with what I was doing.”

However, her abuelita didn't agree when she quit college to pursue her dream and even stopped talking to her for two years. But seeing her on a morning television show one day brightened her outlook. "I am where I am because of my roots. Hard work was always instilled in me growing up," she shared. "My grandparents would say, "You have to work extra hard because you are Latina, and people won't always give you the chance. You'll have to prove yourself more."

MORE: Sofia Vergara's secret to eternal youth is in her little house at the Bahamas

The makeup artists turned fashion designer continued: “That is true, but I never pay much attention to that negativity. There have been times where I've been on set and people would treat me a certain way in the beginning, like I was inferior because I am Latina, or judge me because of the way I looked.” She added, “But once they saw my work, everything changed. So I have tunnel vision in that regard; I've always wanted to let my work speak for itself.” 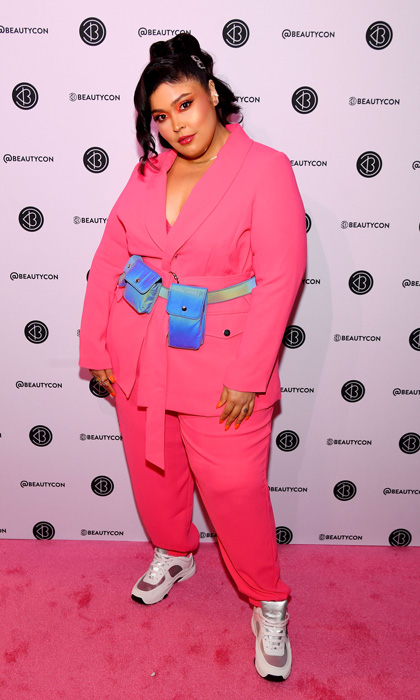 The makeup guru opened up about being a Latina in beauty

Back in April 2019, Priscilla ventured into the fashion world with her plus-size fashion line, Priscilla Ono x Eloquii. Coming from the beauty industry, the makeup artist created clothing with hidden compartments for lipsticks and makeup compartments. All we can say is genius!