Meghan Markle’s effect isn’t just causing a rise in fashion industry sales, but also in operating rooms. While a number of royal fans are interested in copying the royal bride-to-be’s style, others want the former actress’ nose. In fact, requests for Meghan’s nose have substantially increased since her engagement to Prince Harry was announced in November. “Patients started coming to me about six months ago requesting Meghan Markle's nose,” Dr. Stephen T. Greenberg tells HELLO!. “Today she is probably one of the top, if not the number one, request that I am getting from patients hoping to look like their favorite celebrities." 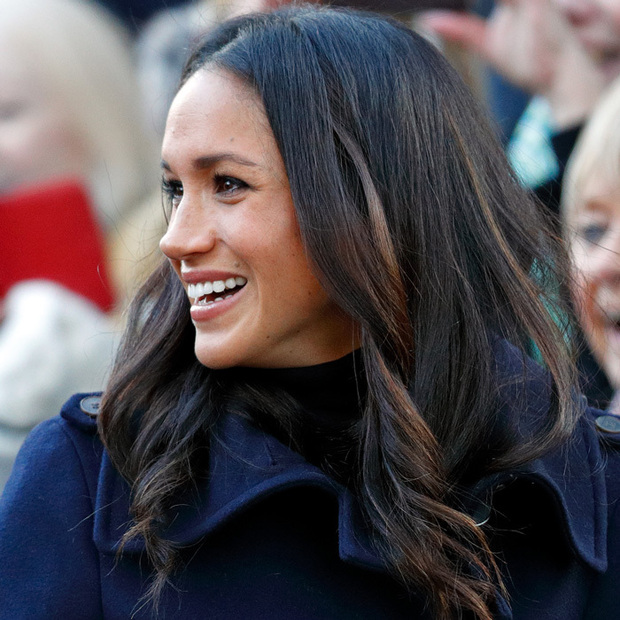 Dr. Greenberg noted that the "royal effect is real and it's strong when it comes to plastic and cosmetic surgery" Photo: Max Mumby/Indigo/Getty Images

He added, "Up until recently, the Kardashians were probably the number 1-5 popular celebrity cosmetic requests between the fuller lips and fuller buttocks of the Kardashian and Jenner ladies.” Though patients gravitate toward the “refined appearance” of Meghan’s nose, Dr. Greenberg admitted that the 36-year-old’s facial feature is not perfect. 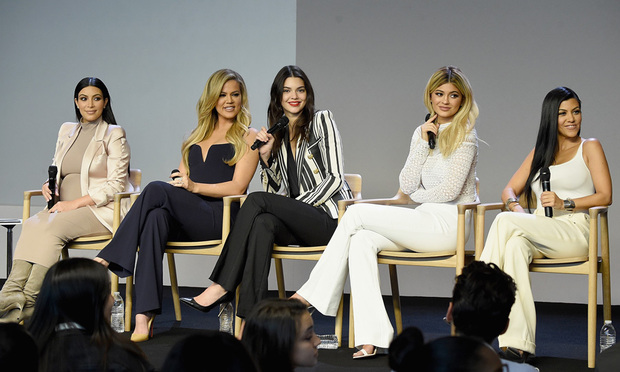 Nonetheless, the Suits alum is changing the standard of beauty for women these days. “Meghan Markle has a pretty great nose, but I think the beauty of it is that it isn't perfect,” he said. “[She] is definitely changing the beauty standard and shifting a lot of the previously Kardashian-esque requests and focus to a more natural 'girl next door' ideal.” Dr. Greenberg continued, “We saw the trends change with the last royal wedding and we are most definitely seeing a similar beauty shift since news broke of their relationship and a real boost in requests since their very recent engagement.” 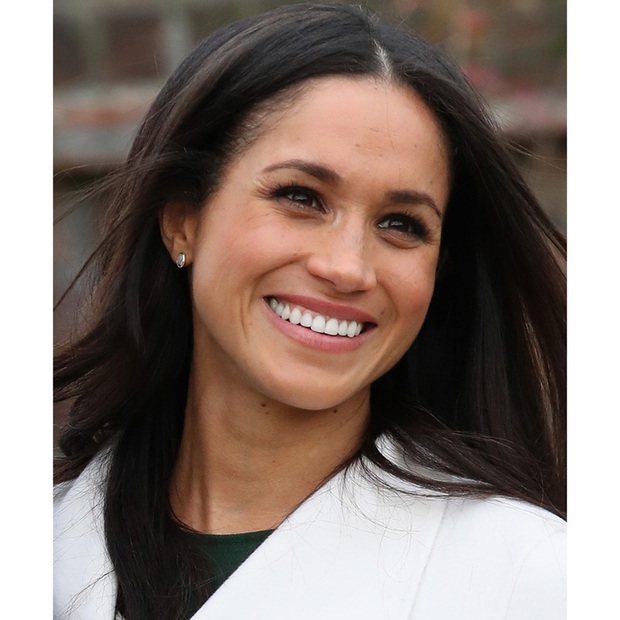 Following the Duke and Duchess of Cambridge’s 2011 nuptials, Dr. Greenberg saw a huge jump in requests — however it wasn’t for Kate Middleton requests. He explained, “[The Duchess’] sister Pippa's behind stole the show and patients came in day after day wanting the Pippa butt lift." He noted, “The royal effect is real and it's strong when it comes to plastic and cosmetic surgery. Whether its clothing or body/facial appearance, the royals definitely set the trend in whats hot today.”