Audrina Patridge is gearing up to celebrate her first Mother’s Day on Sunday. The Hills alum, who welcomed daughter Kirra, with husband Corey Bohan last June, opened up to HELLO! about motherhood admitting that the best part is “waking up every morning and seeing this beautiful little smiling face next to me.” Audrina and her former MTV co-star Kristin Cavallari — who is a mom-of-three — will soon be welcoming three more of their former co-stars, Lauren Conrad, Whitney Port and Heidi Pratt, to the mommy club. 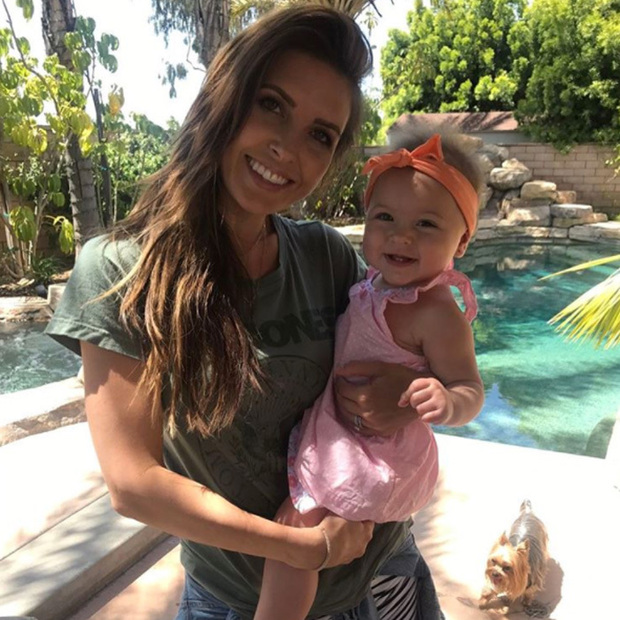 “I’m so excited Heidi, Lauren and Whitney are all having babies,” Audrina confessed. Heidi and Spencer Pratt are the newest couple from the MTV series to announce their pregnancy and just this week revealed they are having a baby boy. Lauren and her husband William Tell are keeping the gender of their child secret, and Whitney and Tim Rosenman want to be surprised. While no play dates are planned “just yet,” the 32-year-old revealed that she’s already offered guidance to one of the expectant moms. “I have talked to Heidi and gave her some advice,” she shared. “I told her mommy-hood will change her life, nothing else beats it. It is rewarding.”

RELATED: Lauren Conrad is going to be a mom 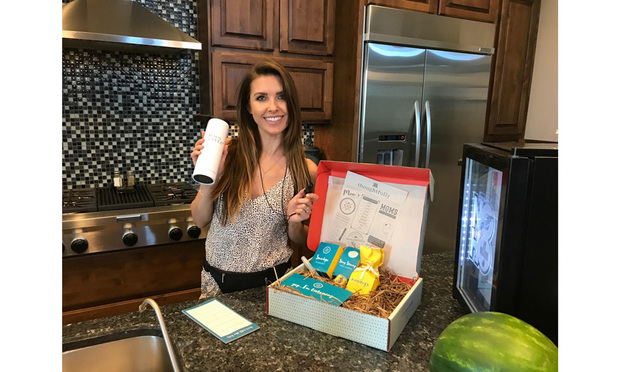 Audrina teamed up with Thoughtfully to send out curated boxes

The swimwear designer also added, “Enjoy every moment you have with your little one.” With that though since giving birth to her little girl, the TV star has learned it’s important that moms take care of themselves. She said, “It's so easy to forget about making time for yourself.” And for those new moms and any special someone in a person’s life that forgets this gem of advice, Audrina recommends sending curated boxes from Thoughtfully, especially the Wind Down Box. She admitted, “I just want a good foot massage and aside from that... lavender oil, bubble bath, wine!”

Though Mother’s Day is quickly approaching on May 14, Audrina does not have definite plans. She said, “I'll most likely end up barbecuing and playing in the pool with Kirra.” Back in December, the blogger admitted to HELLO! that she was already thinking about baby number two. At the time she said, “I think next year! Yeah. I want two girls and a boy. But we'll see.”