Mahershala Ali has had a big week to say the least. Prior to making history at the 89th annual Academy Awards on Sunday, February 26, the Moonlight star welcomed his first child, daughter Bari Najma Ali. The doting dad opened up about his baby girl's rare birth in an interview with Access Hollywood ahead of the Oscars. "The water didn't break until the baby was literally almost out. So when she was born, she came out in a clear, like, bag," the actor star said about his daughter, who was born inside of the amniotic sac. "And I'm going, 'Wow, they come brand new!' And like she was in the sac, and it was incredible!" 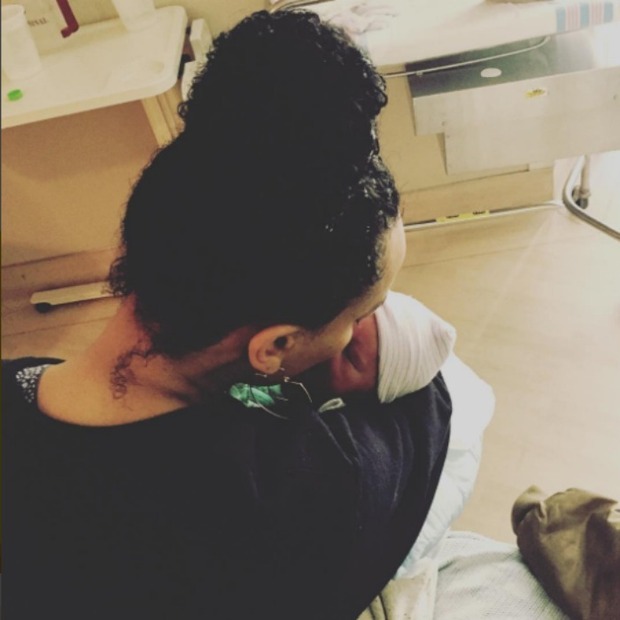 MORE: Mahershala wins an Oscar and becomes a dad in the same week

The Oscar winner, 43, continued, "She wasn't dirty or anything. They had to almost like slip it off of her. It was such an extraordinary experience." Mahershala and his wife Amatus Sami-Karim welcomed their first child together on February 22, just days before he made history as the first Muslim actor to win an Academy Award for his performance in Moonlight. In the interview, the Hidden Figures star admitted that he is over the moon with his little girl. "Oh my gosh," he said. "She's so beautiful. I'm so in love with her, I'm so tired." When asked if he plans on getting his wife a push present, the star joked that he'd be "down" to bring his wife an Academy Award as a gift, though she deserves "something even better." 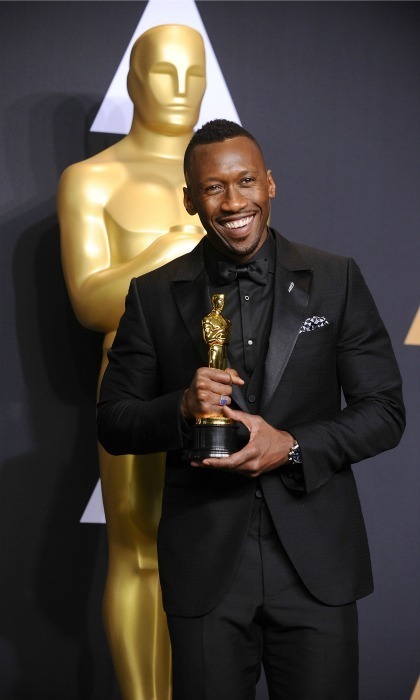 During his acceptance speech on Sunday evening, Mahershala took the time to thank his leading lady, who was not present to witness the historic moment from inside the Dolby Theatre. "Lastly, I want to thank my wife, who was in her third trimester during the awards season," he said as he accepted his award, "We just had a daughter four days ago." Mahershala shared the exciting news of his daughter's arrival over the weekend, next to a picture of his wife cradling their baby girl in her arms.