Erin Andrews has won another battle, this time out of court. In 2016, after settling her $55 million lawsuit with a Nashville Marriott, the Dancing with the Stars co-host also battled cervical cancer. The 38-year-old shared with Sports Illustrated’s The MMQB that she was diagnosed in September and has successfully removed all traces of the disease after two surgeries, one on October 11 and a second on November 1. 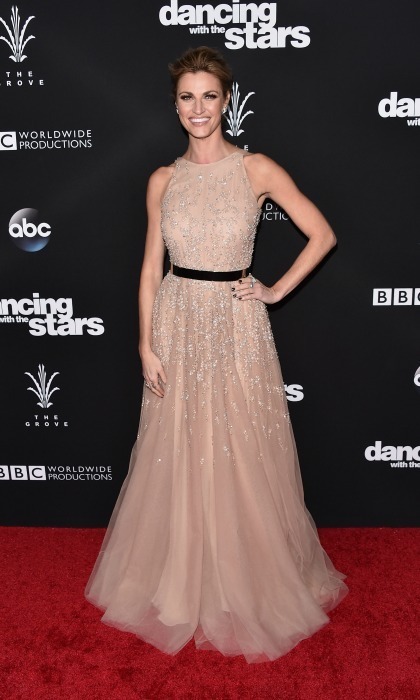 And despite the downtime suggested from her oncologist to sit on the sidelines so she could properly recover, the Fox NFL sportscaster instead was flying two days after to Green Bay, Wisconsin to cover that Sunday’s game. “Should I have been standing for a full game five days after surgery? Let’s just say the doctor didn’t recommend that,” she explained. “But just as I felt during my trial, sports were my escape. I needed to be with my crew.”

Even her now-fiancé NHL star Jarret Stoll couldn’t convince her otherwise. “You wouldn’t miss a game,” she explained of her rationalizing her decision to Jarret, whom she has been with since 2015. “You’d play through any injury, do whatever it takes to get back out there. That’s going to be me.” 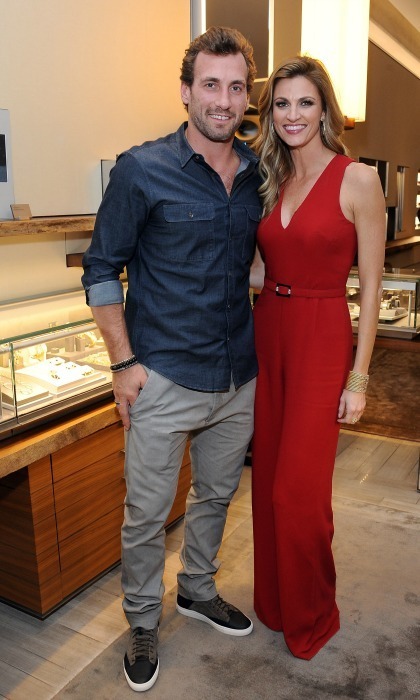 Erin's fiancé was there for her when she underwent surgery Photo: Angela Weiss/Getty Images for David Yurman

Erin also feared that her fellow commentators and athletes would look at her differently. “Throughout my career, all I’ve ever wanted is to just fit in,” she said. “That I had this extra baggage with the scandal, I didn’t want to be any different. I felt that way about being sick too. I don’t want players or coaches to look at me differently.” 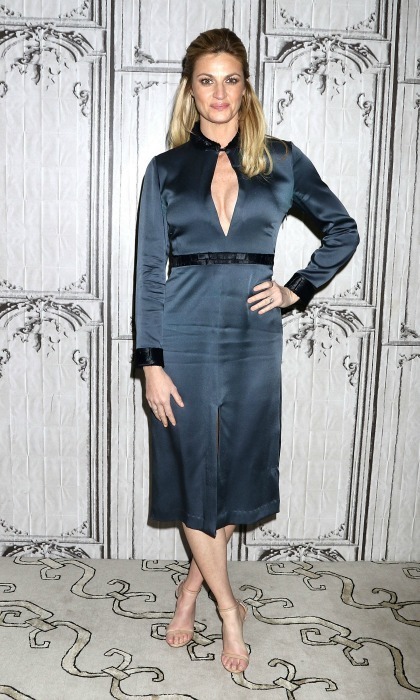 Sixteen days after her second surgery, Erin learned she would not need to have radiation or chemotherapy, and she was cleared. Upon returning to work, she also quickly learned that she had the support of her colleagues, coaches and players. “In a way, this all has allowed me to relate to players more,” she said. “I understand what it’s like to be the story.”