The only man January Jones needs in her life is her son Xander. The Mad Men alum opened up in a new interview with Red magazine about life as a single mother to her five-year-old.

“I just don’t feel I need a partner. Do I want one? Maybe. But I don’t feel unhappy or lonely. It would have to be someone so amazing that I would want to make room,” the actress said. “Someone who would contribute to my happiness and not take away from it. I realize I have very high expectations and will probably have to compromise – but my life is so full." 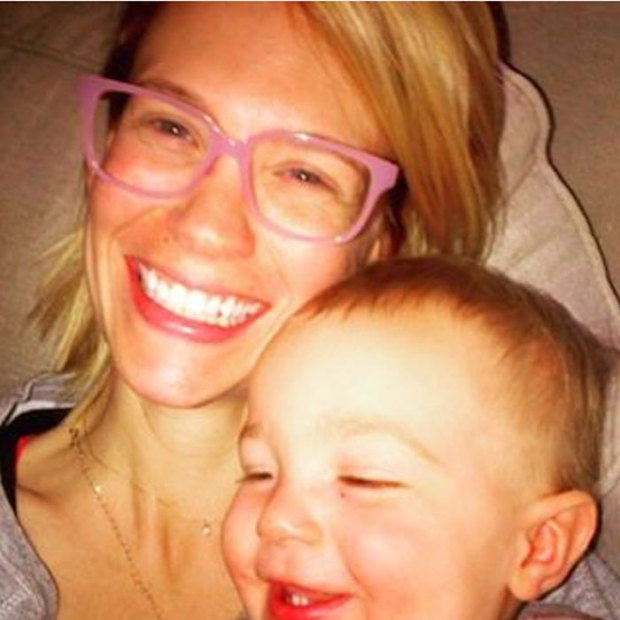 She added, “After I had Xander, I went on a couple of dates and I was like, ‘I’d rather be at home sleeping, or watching TV or hanging out with my kid.’”

HOLLYWOOD STARS IN THEIR GREATEST ROLES AS MOM AND DAD

January welcomed her son in September 2011. While the mom-of-one has yet to publicly reveal who the father of her child is, she said that her male friends like to be around Xander because he’s "such a fun kid." He also "has a lot of bro time" with their neighbors' dads and January's own father, "who is super young," she said. 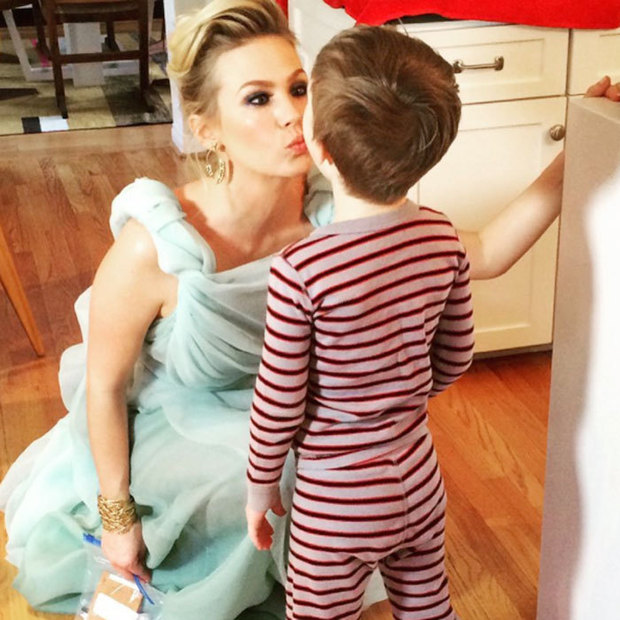 Xander also finds himself in the company, sometimes “maybe too much,” by strong women. “It’s good to have strong women around a man,” January said. “To teach him to respect women. He doesn’t have a male person in his life saying ‘don’t cry’ or ‘you throw like a girl.’ All those sh---y things dads accidentally do.”

When asked if there is anything she is afraid of, the Betty Draper actress revealed, “It’s mostly about being a mom. Am I failing at life? Am I failing him? There are other ways to be brave,” adding, “Emotionally. Vulnerably.”

And while the 38-year-old is content being a single mother, she admitted it’s frustrating having to play both the good and bad cop in parenting situations. “I don’t want to be bad cop,” she said. “But to have his respect, I have to be both. I mean, I’m an emotionally immature person. I’m an actor for God’s sake. I see myself behaving like a child all the time.”