And baby makes four! Blake Lively and Ryan Reynolds have welcomed their second child together a source confirms to People. While no details have been released, the Gossip Girl alum gave birth in New York. The couple’s new addition joins big sister James, who was born in 2014. 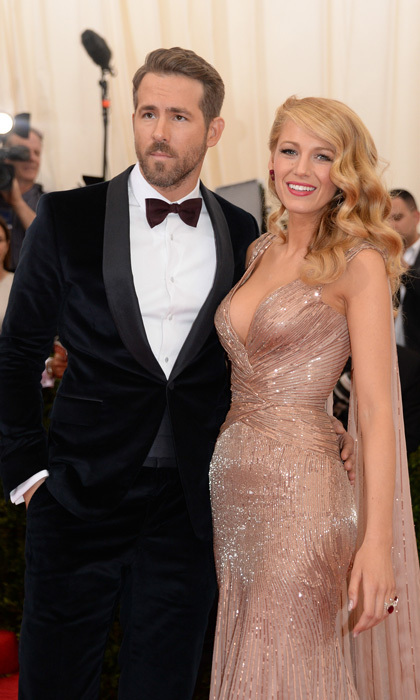 It was revealed in April that the pair was expecting their second child. The 29-year-old continually wowed with her maternity style, making her baby bump debut during the Cannes Film Festival in May.

STARS WHO WELCOMED BABIES IN 2016

The Cafe Society star and Ryan, 39, have made it no secret that they would like to expand their family. In June, during an appearance on the Today show, the actress joked, "I'm one of five kids. My husband is one of four, so we're officially breeders.”

Likewise, Ryan told Details magazine earlier this year, "We'd love to have a big family. We both come from big families – my parents did four, Blake's did five.” He added, “A lot of people say it's crazy, but we'll only know when we're there, you know?" 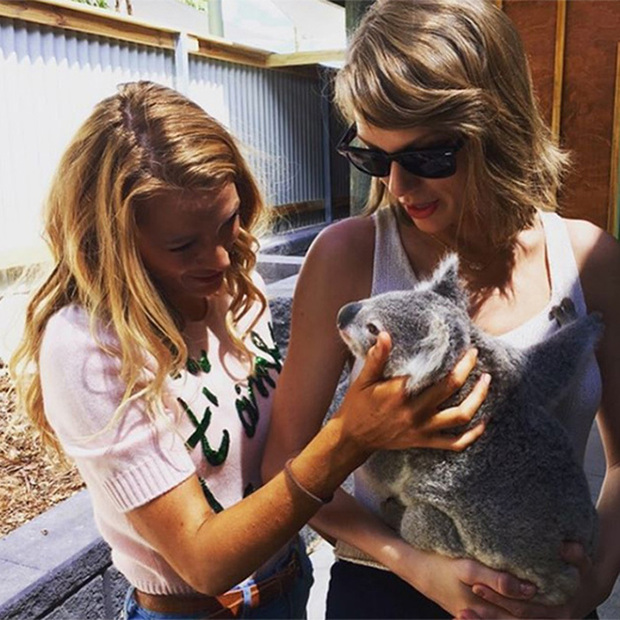 In August, Blake celebrated her baby’s impending arrival with a private baby shower at the Bedford Post Inn in New York. The actress’ close pal Taylor Swift was in attendance for the celebration at the Westchester County retreat. According to Page Six, the 1989 singer was heading to the hospital on Friday, September 30, to visit Blake and Ryan's newborn.