Katherine Heigl and Josh Kelley's family is getting bigger by one. The Grey's Anatomy star and her musician husband announced that they are expecting their third child, a baby boy, who will join big sisters, four year old Adelaide Marie Hope and seven year old Naleigh Moon in January. 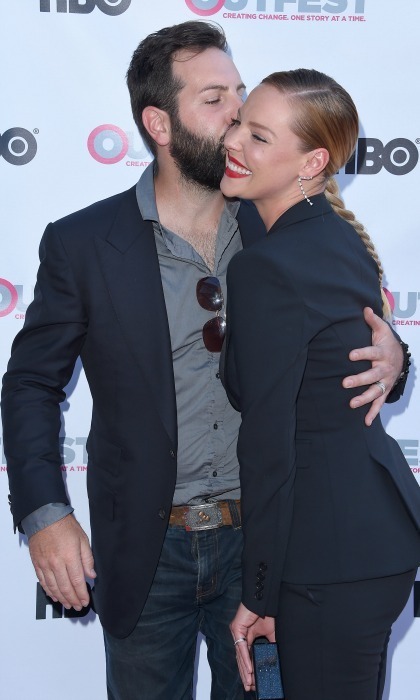 "The Kelley clan is thrilled to announce that we are expecting a third addition to our family," the couple shared in a statement to People magazine. "Naleigh and Adelaide could not be more excited to welcome their new sibling into the fold and Josh and I are overflowing with joy and gratitude."

A look at Katherine and Josh's growing family

Katherine, 37, added: "This is an incredibly exciting time for us filled with hope, anticipation, and hormones. Well, only I'm filled with hormones, but everyone in the family gets to enjoy them. We couldn't be more excited to be able to finally share this news with our fans and are looking forward to continuing to share the journey with you all. xoxo, Katie and Josh." 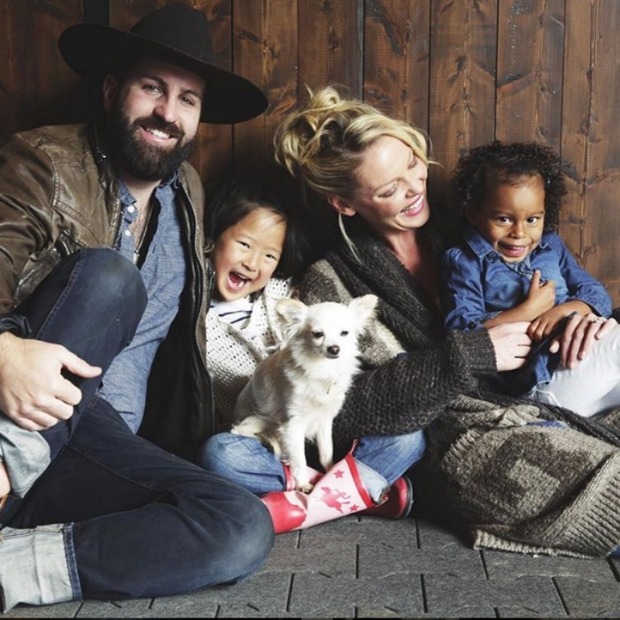 Katherine and Josh are parents to Naleigh and Adelaide Photo: Instagram/@katherineheigl

Proud papa Josh took to his Instagram to share his excitement about the big news. "Hahaha!! Well I guess the cats out the bag!!!! We're so excited people!!! What an awesome journey!!! Can't wait to hold this little nugget."

Katherine and Josh, 36, adopted Naleigh Moon from South Korea in September 2009 when she was nine months old. The Grey's Anatomy star, whose sister Margaret was also adopted from Korea, came up with the name Naleigh as a combination of her mother Nancy’s name, and Leigh, Margaret's middle name.

Adelaide Marie Hope was adopted domestically, and joined the family in 2012. Of her name, Katherine later explained: "Adelaide because of my great-grandmother, Marie after my middle name, and Hope because that is what the process became."

Adoption was always on the cards for Katherine. "Josh and I started talking about it before we were even engaged," the actress told Parent & Child in 2012.

"My sister Meg is Korean, and my parents adopted her three years before I was born. I wanted my own family to resemble the one I came from, so I always knew I wanted to adopt from Korea. We have talked about having biological children as well, but we decided to adopt first. I just wanted to be a mom. So however we do that, it's fine with me."

Katherine celebrated her hubby on Father's Day with a sweet message on her Instagram. "Happy Father's Day @joshbkelley," she captioned the post that features Josh with their daughters' and niece in part. "You are so loved and adored!! #worldsbestdad #gratefulgirls."