The Kardashians are known for their red carpet looks and always camera-ready selfies — and they owe it all to their secret beauty weapon, Joyce Bonelli. The celebrity makeup artist skyrocketed to fame after joining the reality stars' glam team.

Joyce, the face of tanning brand Cocoa Brown's new Golden Goddess Oil, took a quick break from her make-up duties to chat with HELLO! Fashion about all things Kardashian, from selfies and contouring to what they're really like behind the scenes. Here are 10 secrets she revealed! 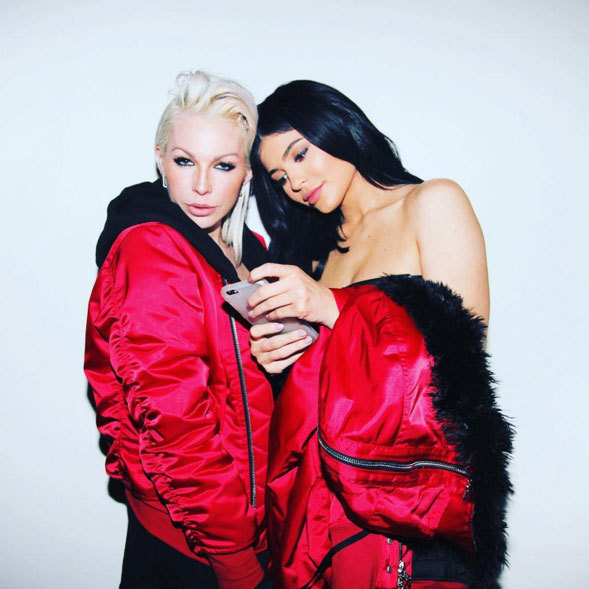 1. The Kardashians are super organized – "They have me booked up three months in advance."
The makeup guru, who is also friends with the famous family, tells us that has had to turn down other work to keep up with her star clients.

2. When she first met Kim, she didn't know who she was.
Joyce was introduced to Kim on a random photo shoot. "I was like, 'Who is Kim Kardashian?' I was hungover, to be honest," Joyce confesses. "But there was something that fascinated me about her... She was so different, gorgeous and unique. Everyone in LA kind of looks the same – they want to be super tanned, with bleached hair and extensions. But when I met Kim, she was a girl who looked so different. She was so nice and had these huge eyes – I was just fascinated by her. Shortly after, I was signed to do both her and Kourtney's make-up for Kourtney and Kim take New York." 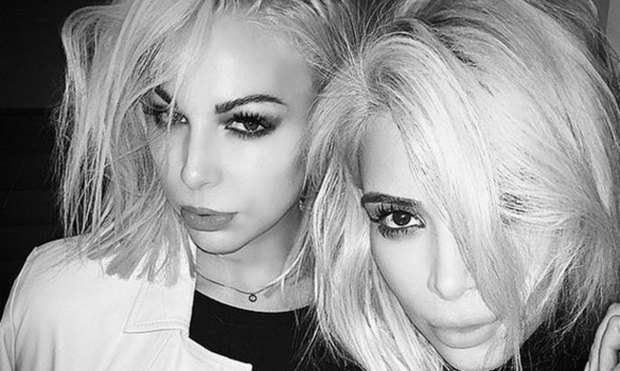 3. At first, her link to the Kardashians actually prevented her from getting work.
She explains: "It just wasn't cool to work with the Kardashians – especially in the magazine/fashion world. All of that has changed now, obviously!"

4. #Fact: The Kardashians are the nicest people.
"The girls are exactly the same as they were when I first met them 10 years ago. They're so forgiving, on a personal level, and they're the most gracious people you'll ever meet," the makeup artist admits. "Kris Jenner is an incredible businesswoman – she never stops. She's taught me so much about business." 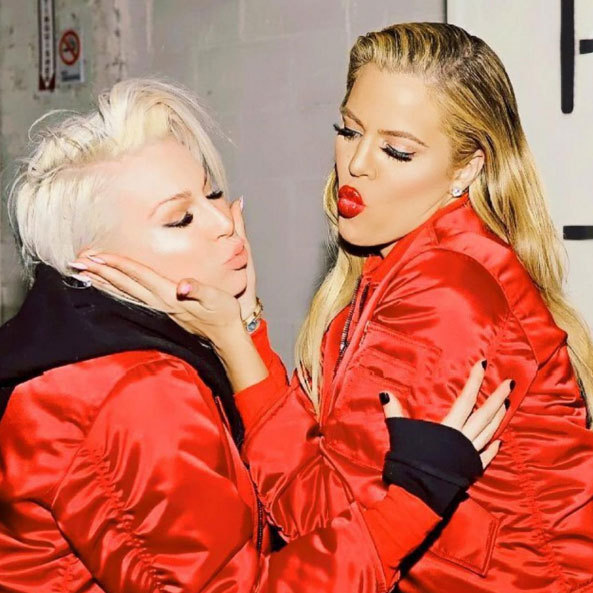 5. The Kardashians all look stunning without make-up.
"All of the girls are so beautiful... but they love a glam look. They are all so well put-together, so groomed, not a hair out of place," Joyce says. "It's almost OCD – Kim always has her nails manicured but even just after she's had them done, she'll be like 'Wait – something is not right.'

6. Every Kardashian – even Rob! – always has manicured nails.
The reason all the Kardashians are so on point with their style? "They're so well-groomed because Kris is just so on it," Joyce reveals.

7. Joyce gave Nicki Minaj a make-under, "My career highlight."
As the beauty guru recalls, "She was used to doing her own make-up which I explained to her, in the nicest way possible, was a bit OTT. She had so much highlight on her eyebrows, crazy eye colors, glitter, just too much of everything – she's such a beautiful girl and she doesn't need much make-up. We totally stripped it back and got her to show her natural beauty and I think that ever since then, it's changed her career." 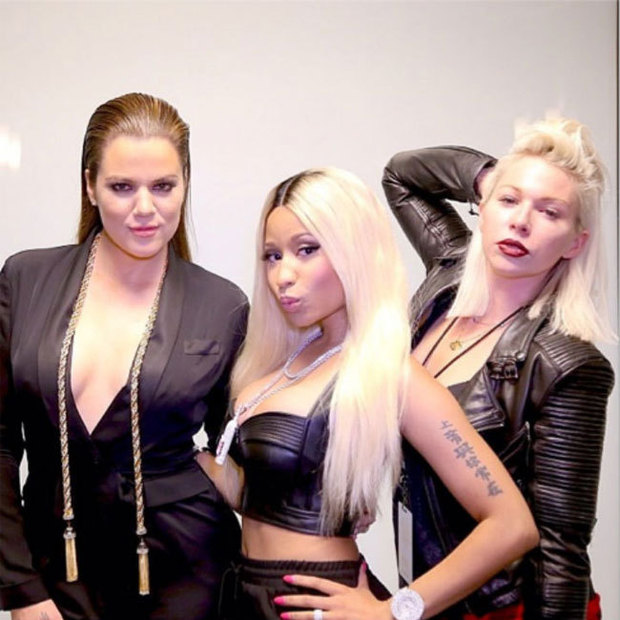 8. Guess who inspired Kylie's chocolate brown lip kit color?
"For Kim and Kanye's wedding in Paris, I did chocolate brown eyeliner on Khloé's lips. Her auntie Shelly was like, 'This is so ugly,' but we loved it! I did the same for Kylie for a photoshoot and she turned it into a lip kit color! She almost named it after me."

9. Khloé's nose is all about the kontouring.
"I'm widely considered the queen of the smoky eye but I'm actually all about the skin first. Some people do eyes first and then skin, but I start with skin because I get inspired by it... And as everyone knows, I'm all about the contour and highlighting! To me, make-up is painting and it can totally change someone's face. When I first started working with the Kardashians, I didn't do Khloé much. Then when I did, everyone would report that Khloé had had a nose job!"

10. Joyce was responsible for introducing the photo-obsessed family to the perfect selfie.
She reveals, "Kanye actually said in a meeting the other day that I'm responsible for the phenomenon because I would tell them, 'You have to hold it up like this, and do this.' I'm the Selfie Queen."

Bonus: A selfie tip from the selfie queen!
"Hold your camera up above and then look to the camera, have really good lighting, and use highlighter – I love the Golden Goddess on the cheekbones and bridge of the nose."