Beauty is in the eye of the beholder, and according to Chanel, Kristen Stewart's eyes are perfect! The 25-year-old Twilight star was named the new face of the fashion brand's makeup line. Although the American Ultra actress has previously worked with the line, it wasn't her cool fashion sense or relationship with the brand that helped her land the gig, it was her eyes. 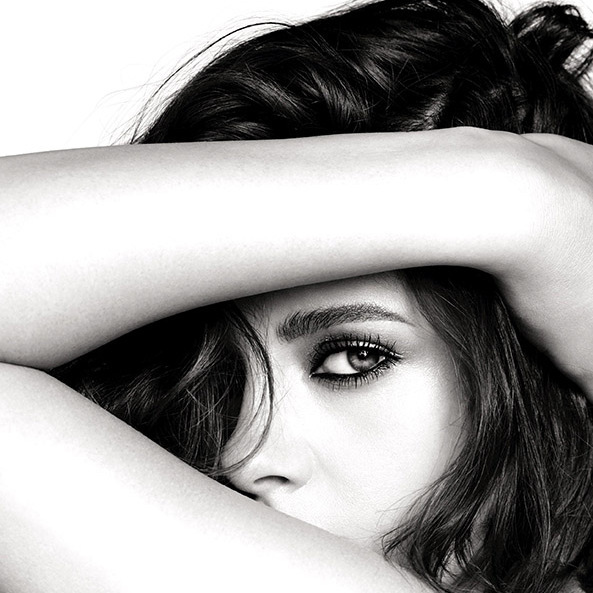 In the EYES COLLECTION campaign, shot by famed photographer Mario Testino, Kristen is seen showing bare skin and showing off a smokey eye.

"With her modern, magnetic beauty, and free spirit, Stewart appears in a series of portraits embodying various facets of the contemporary Chanel woman," the fashion house said in a statement. 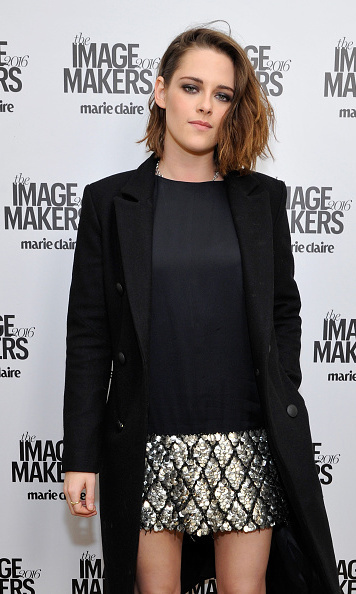 Kristen is set to appear in Chanel's Métiers d’art ad in May Photo: Getty Images

Kristen has appeared in the brand's clothing campaigns in 2013 and 2015, and even appeared in the "Casino Royale" themed fashion show last year. In an interview with Vogue, Kristen opened up about working closely with Karl Lagerfeld on his short film about Coco Chanel, Once and Again.

"Karl is supremely natural and thoughtful, which rubs off on an actor, always . . . that confidence," she shared about the head of the fashion house. "His interest in cinema is clear and working with him in that way was inspiring, to see him in yet another shade of light, thriving . . . “Once more . . . with feeling.”

The EYES COLLECTION is scheduled to break in March. Kristen will also appear as the face of Chanel's Paris in Rome 2015/16 Métiers d’art collection advertising campaign, set to launch in May.