Lea Michele looks incredible on the cover of Women’s Health magazine! The former Glee star showed off her taut stomach and toned arms as she discussed her health and beauty secrets and how she stays so fit.

Admitting that her amazing bod doesn’t come easy, the Scream Queens actress revealed to the magazine that a combination of hiking, yoga and pilates that keeps her in top shape. “I go back and forth between hiking and hot yoga. Hot yoga is my absolute favorite. I started in New York doing Bikram yoga with Jonathan Groff and now I love the studios out here [in L.A.] and I do it all the time. I’m really obsessed.” 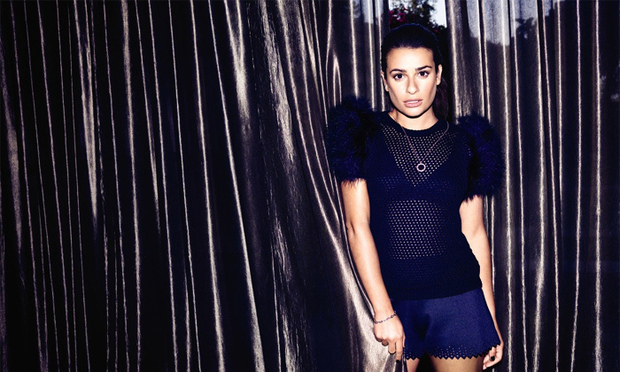 The 'Scream Queens' star hikes four times a week and is a big fan of hot yoga Photo: Women's Health

"I just live a very active life,” said the star. “I hike on trails about four times a week; I love being outside.” But it's not just the physical health benefits that Lea enjoys – she also uses exercise to alleviate stress and worry. “I like exercises that have a little spirituality to them,” she said, calling hot yoga and pilates “the greatest combination of meditation, detox, and a fantastic workout.”

The "Cannonball" singer also revealed that journaling has helped her “create a positive energy and to manifest things.” Discussing the pressures of the industry, she remarked: “I was told so often growing up that I wasn’t pretty enough or that I needed plastic surgery… or that there wasn’t a place for me in television, I was too ethnic and what not." 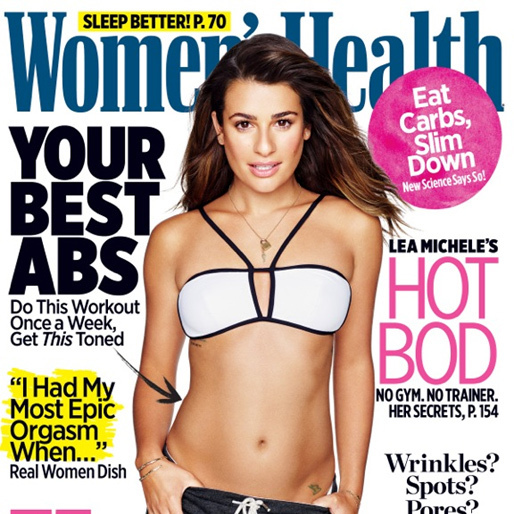 The 29-year-old continued: “All these horrible things, but I would still write down, ‘I’m gonna get a TV show,’ and ‘I’m gonna make an album'... and despite what everyone was telling me outside that private time, I wrote it down, and I really made it happen.”

And Lea has shown positive and a healthy mental attitude has paid off as, after enjoying six successful seasons of Glee, she's now making headlines on Ryan Murphy's new TV series alongside Emma Roberts. “I’m so excited to play a different character,” she remarked. “I couldn’t be happier right now. It’s really such an amazing blessing.”