Weeks after teasing fans on Instagram with a wig in the shape of a bob, it seems Amanda Seyfried has taken the plunge this time. The actress debuted her new short do on July 30 after donating her hair to the charity Locks of Love. "New haircut / old friend #CledeTomoko #cledepeaubeaute@cledepeaubeauteus," she wrote alongside a pic of her haircut. 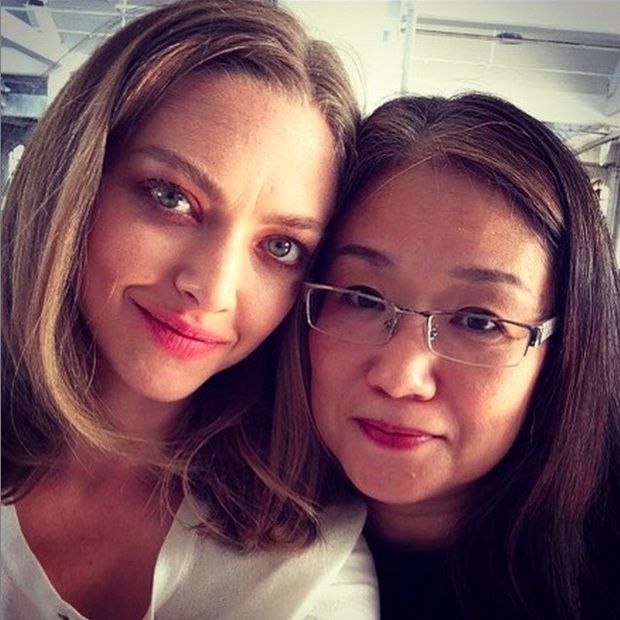 Even the 29-year-old's beloved dog got in on the action, posing for a photo with Amanda's leftover hair. "Finn is wearing my#locksforlove," she wrote. 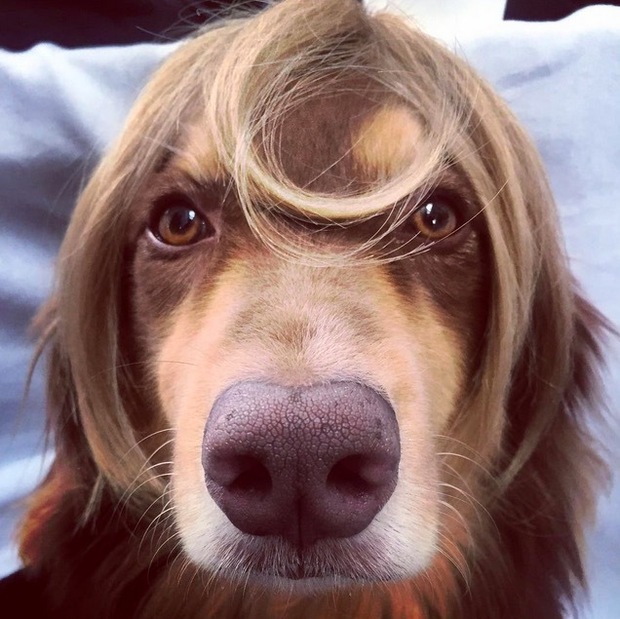 Along with her big blue eyes, the Ted 2 star has been known for her long blonde hair. "Sure, I'm kind of known for my long hair, but that's not exactly the worst thing," she previously told InStyle. "On the other hand, I don't want people to be shocked if I decide to change it." 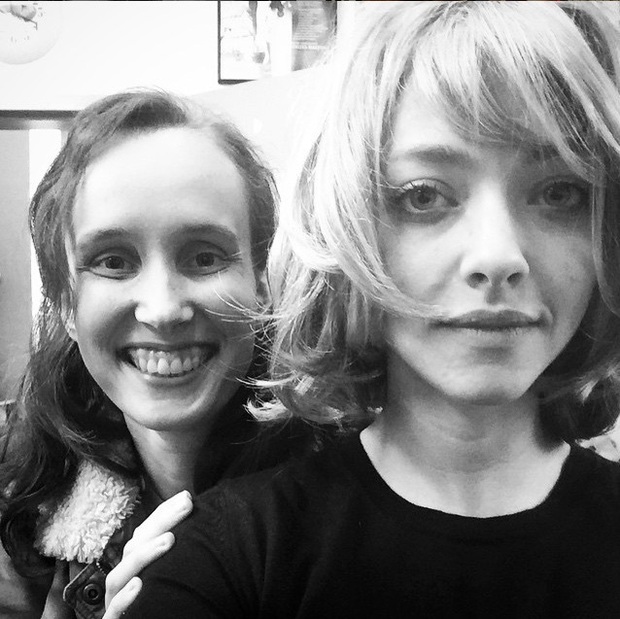 In fact, it seems this is the summer of changing hair styles in Hollywood. Getting in on the bright haircolor trend, Kelly Ripa dyed her hair pink and then blue, explaining the changes were for an upcoming trip. “Every time I go on vacation, I dye my hair a different color,” she said on her talk show. “It’s part of my tradition — I like to have fun for a few weeks. I get very bored. I’ve had the same color for six months at least, and that’s a long time for me.” 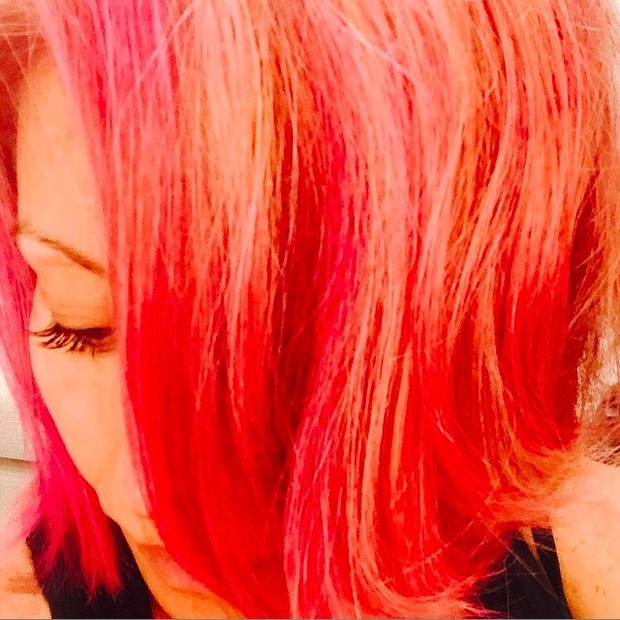 Kelly Ripa dyed her hair pink this summer Photo: Instagram/@kellyripa
Kate Mara also donned a shorter do at the Max Mara Women in Film event on Monday in West Hollywood where she was being honored as the "Face of the Future.""I like to change my look because it makes it easier as an actress," the 32-year-old told HELLO! about her pixie cut at the event. "It’s for a movie I’m doing right now so I chopped it off." 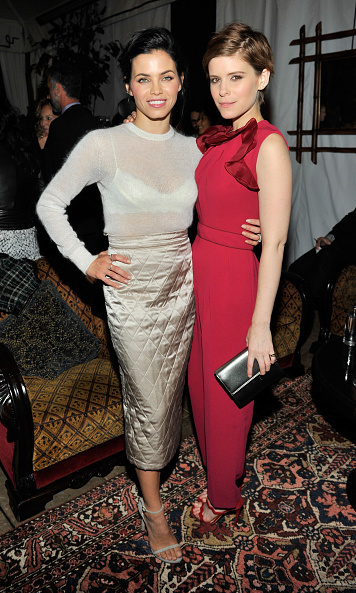