Jenna Bush Hager surprised her NBC TODAY colleagues and the world Monday as she announced she is expecting baby number two with husband Henry Hager. The 33-year-old teased TODAY show audiences with a segment that was supposed to reveal her next adventure in a series she's been doing for the morning news show.

Instead of going on a super-speedy roller coaster ride or parachuting off a bridge, Jenna played a video of her 2-year-old daughter Mila blowing kisses to her mom's bump and saying "baby sissy" is inside. Matt Lauer, Savannah Guthrie, Natalie Morales and Tamron Hall all excitedly congratulated the correspondent giving her hugs and gifts to mark the big moment.


"Some people will do anything to get out of a roller coaster ride," Matt joked after hearing the news. "You know what?" Jenna replied. "This is the biggest roller coaster ride there is." Jenna will take a break from her role on the NBC program as she prepares for the arrival of her second daughter in August. 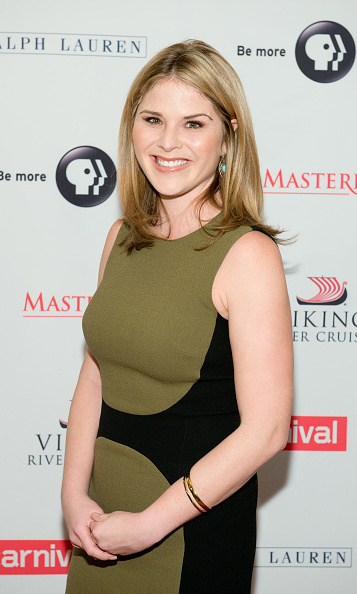 This will be the second grandchild for Jenna’s parents, former President George W. Bush and former first lady Laura Bush , whom the couple broke the news to the day after Christmas. “They were thrilled,” Jenna told PEOPLE. "I feel so lucky. I know how wonderful motherhood is and that makes it so much sweeter.” 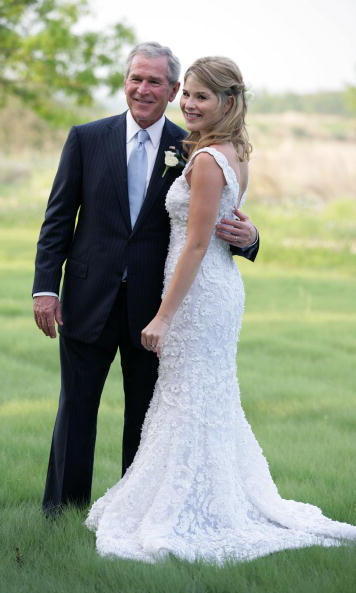 Unlike the first time around, Jenna and her husband who wed in 2008, decided to find out the sex of their new baby. “We didn’t find out with Mila and we were convinced she was a boy, to the point that we painted the nursery a pale blue. And it was a girl! We were thrilled, but shocked,” she told PEOPLE. “So with the second, we decided to find out.” 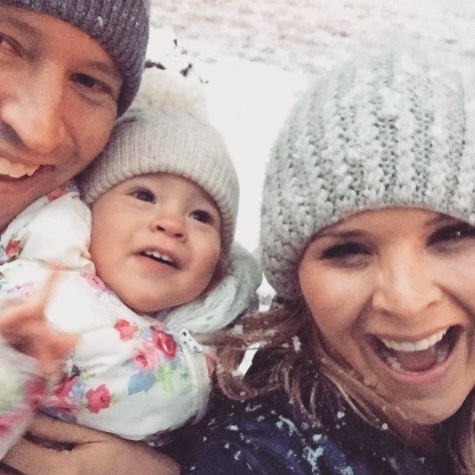 Motherhood is something Jenna speaks about openly Photo: Instagram

In 2013, Jenna wrote a post for TODAY.com about being a mom saying, "Motherhood opens your heart and vision to an experience that links you to every other person in the world.”

And this might not be all for the journalist. Jenna hinted at the possibility of more children telling PEOPLE, “I want a big family. We’ll see what happens.”