Never one to shy away from hair trends, Beyoncé kept fans on their toes when she stepped out with a new look on this week.

The 33-year-old hit the streets of London with a new hairstyle — short bangs! It's not yet clear whether the singer is wearing a wig or if it's a more permanent cut. 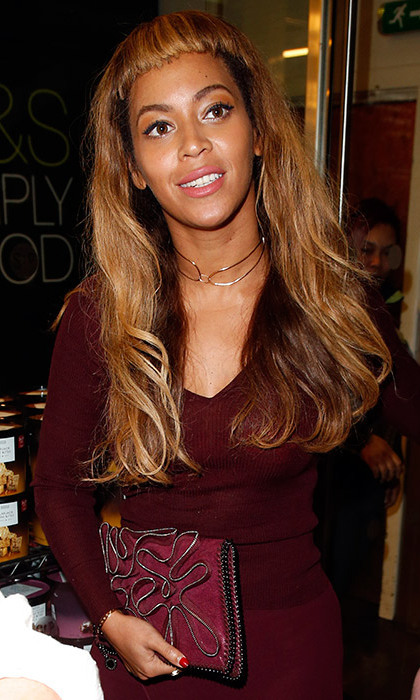 To complement her edgy new look, Beyoncé wore an all-burgundy ensemble, paired with white stilettos and a leather burgundy clutch bag. She previously shocked fans when she unveiled a short blonde pixie cut on Instagram, followed by a bob in the summer. 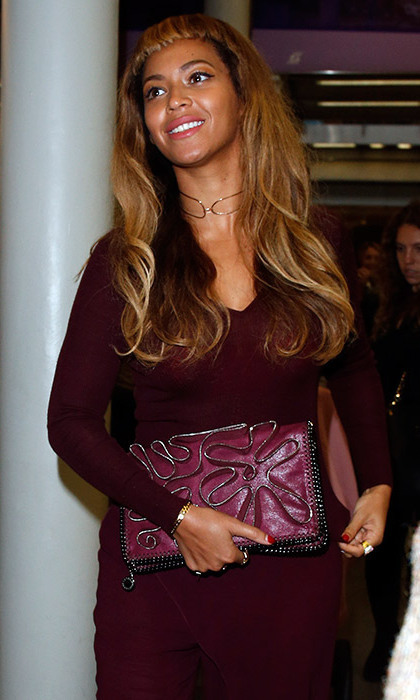 While her short baby bangs are certainly tricky to pull off well, as one of the world's most influential women of style, we wouldn't be surprised if others follow Beyonce's lead.

The singer's hairstyle wasn't the only moment from the Carter family tour of Europe to cause a stir.

While in Paris, Beyoncé and Jay Z posted a photo of their daughter Blue Ivy dancing on an air grate at the Louvre, which saw an outpouring of adulation on social media. 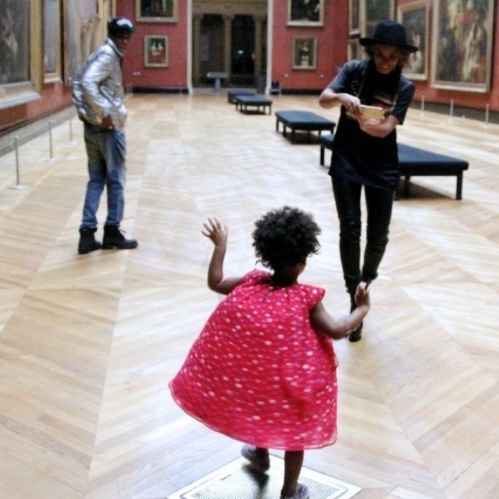 Jay Z, Beyoncé, and Blue Ivy enjoy some family time at the Louvre in Paris

The high-profile couple was also seen checking out properties near the Élysée Palace and the Champs-Élysées in Paris.