Blake Lively has revealed that she is pregnant with her first child.

The former Gossip Girl actress, 27, shared her and her husband Ryan Reynolds' exciting baby news on her lifestyle website Preserve.

In a post entitled "Preserve Celebrations: Falling for family," the blonde beauty shared a photo of her growing baby bump. 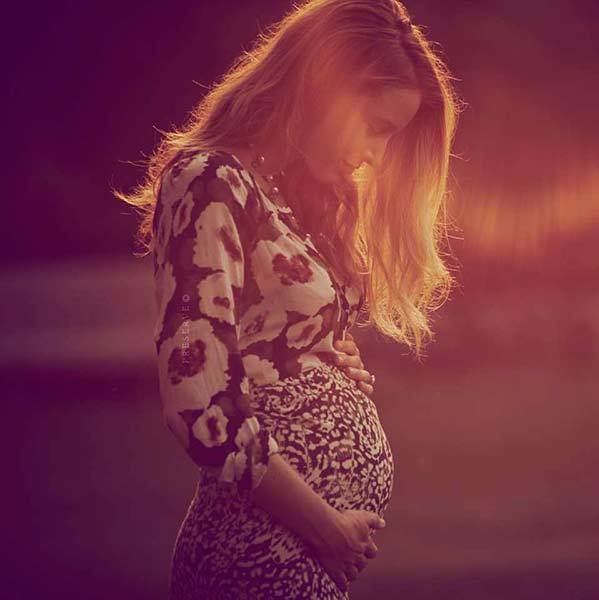 The sweet snap showed Blake in the very early stages of her pregnancy, flaunting her changing body in a printed skirt and cradling her blossoming tummy.

The website post spoke about the "family" Blake had built, referring to her company, and gave a special mention to the women responsible for creating families.

"Today we celebrate them," the message read, before adding at the end, "Congratulations to all the expecting mothers out there." 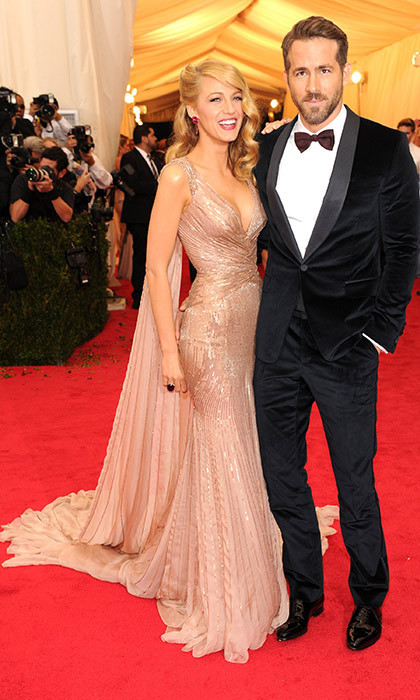 Blake, who recently celebrated her birthday last month, has previously said that she would like to have a "litter" of children with her husband of two years. "If I could spit out a litter of kids, I would," Blake told Marie Claire. "Family is at the heart of everything in my life, of everything I do," she added.

Blake has four older siblings/half siblings while her actor beau, 37, is the youngest of four brothers – so it comes as no surprise that they both want to have a big brood.

Just last month Blake hinted that she could be starting a family soon. "He's going to be a great father and leader and patriarch – he's so meant to be all of those things," she told Vogue of her husband Ryan.

The couple met on the set of 2011 movie The Green Lantern and a year later tied the knot in a romantic South Carolina ceremony.