In fashion, one day you're in, and the next day you're out, and Sebastian Grey is in. The Colombian designer was named the winner of the 17th season of Project Runway on Thursday evening. The Miami-based victor beat out fellow designers Hester Sunshine and Garo Sparo for the coveted title of the reality competition, now on Bravo—winning the largest cash prize in the show’s history: $250,000 furnished by Pilot's FriXion Erasable Gel Ink Pen, a feature in ELLE, his own featured role in a Bluprint digital series, $50,000 to put toward his own design studio, and a one-on-one mentorship with the CFDA (Council of Fashion Designers of America) that will provide all the tools and connections to create, grow, and sustain a business in fashion. 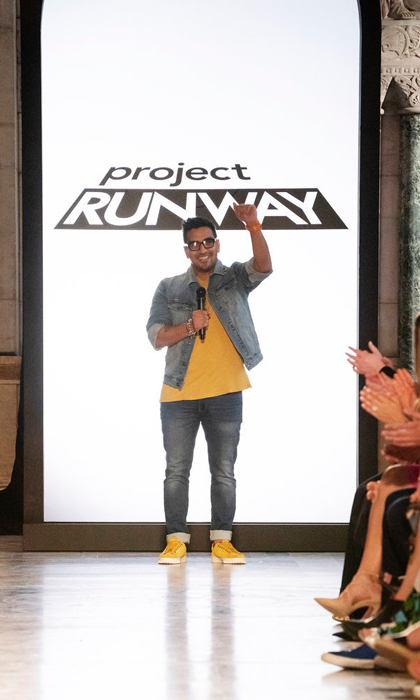 Sebastian Grey was named the winner of Project Runway 17

“A dream come true, representing my country in front of the biggest market in the world” he penned on social media following his triumphant win. Sebastian, who was overcome by emotion after being dubbed the winner, wowed judges Elaine Welteroth, Nina Garcia, Karlie Kloss, Brandon Maxwell, and guest judge Diane von Fürstenberg with his collection titled ”Reminiscence.” 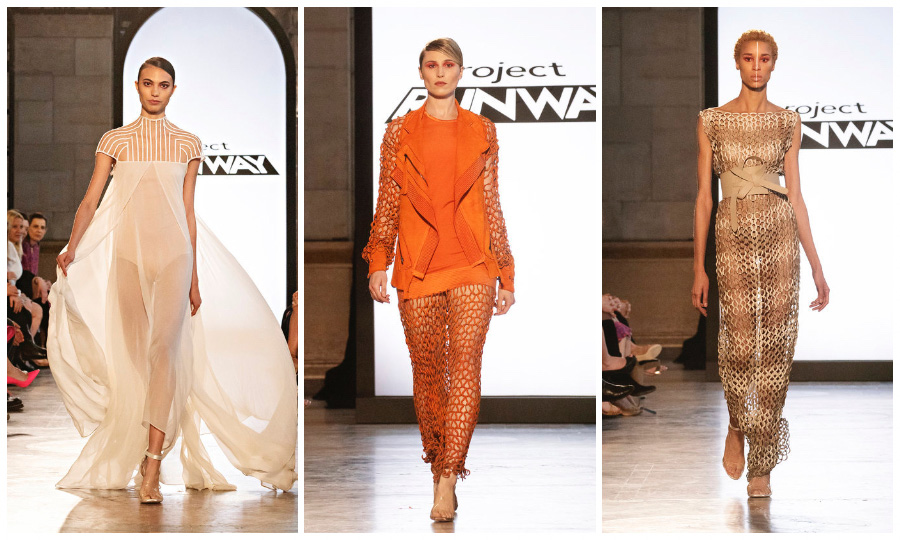 Sebastian’s stunning collection featured laser cut and woven leather, in addition to piping, silk, suede, Nappa leather, cotton, organza and tulle mesh. The designs were inspired by the memories of his life in Colombia and trips he made with his parents to costal areas of the South American country. The designer noted the clothing is for a “global woman who is evolving and transitioning through life, showing herself to be soft and strong at the same time. Soft as silk and strong as leather.”

Describing the collection, he stated, “The garments can be used indistinctly on several occasions in a symphony of tones and materials that connect to each other and do not apply to each other. Do not forget where you come from, but always keep in mind where you want to go.” 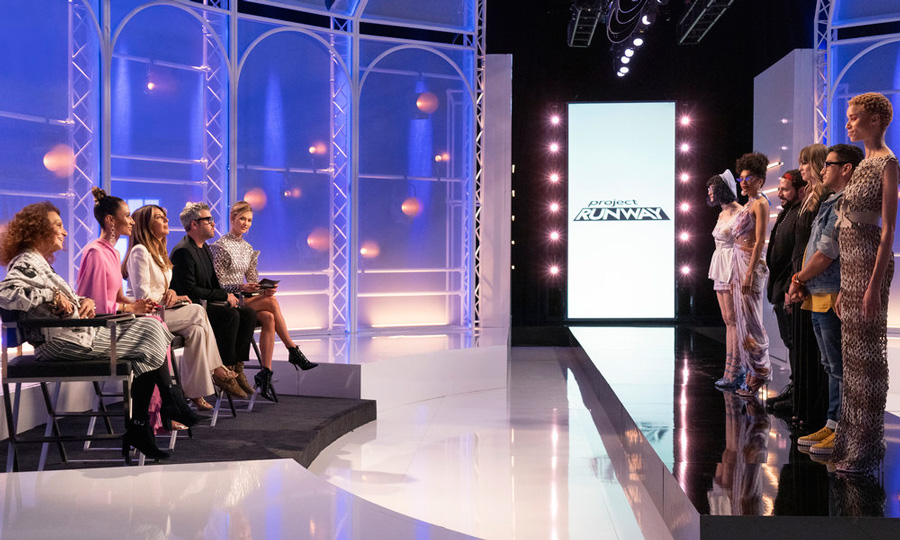 Prior to competing in the reality show, the Project Runway champion was cleaning houses in South Florida and house sitting pets. Sebastian acquired his runway-winning skills early on working in his family’s leather business. The designer was inspired to go into fashion design after attending ballet school for eight years. He confessed on the show, “I fell in love with how they make the garments for the plays and I moved to fashion”—we’d say it was a fabulous move!