Five-year-old Harper Beckham is one of the most stylish celebrity kids around, so it may come as no surprise that she was part of the inspiration behind mom Victoria Beckham's highly-anticipated collection for Target. In an interview in April's InStyle magazine, the former Spice Girl gives a look at the new designs along with some insight as to what's behind the fun looks for both women and kids. 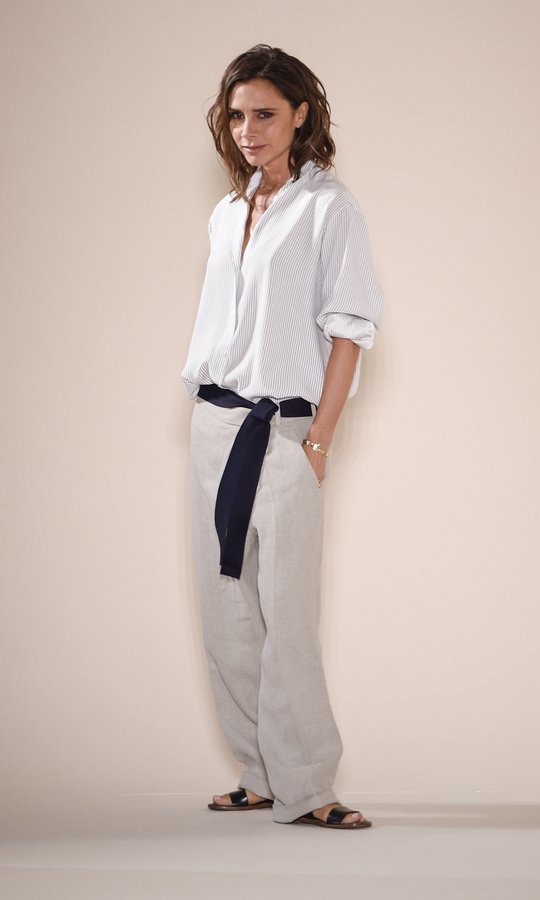 Victoria's new Target line, which features looks for both women and kids, will launch next month Photo: Getty Images

"You really get a sense of the relationship between Harper and me," Victoria said of the collection. "This is fun, easy, cute, all of those things. Very honest. Very me." We're sure we'll soon see Harper wearing the adorable designs, which include a pretty gingham outfit and rabbit motif sweatshirt, as modeled by a group of children on the subscriber cover of the magazine. 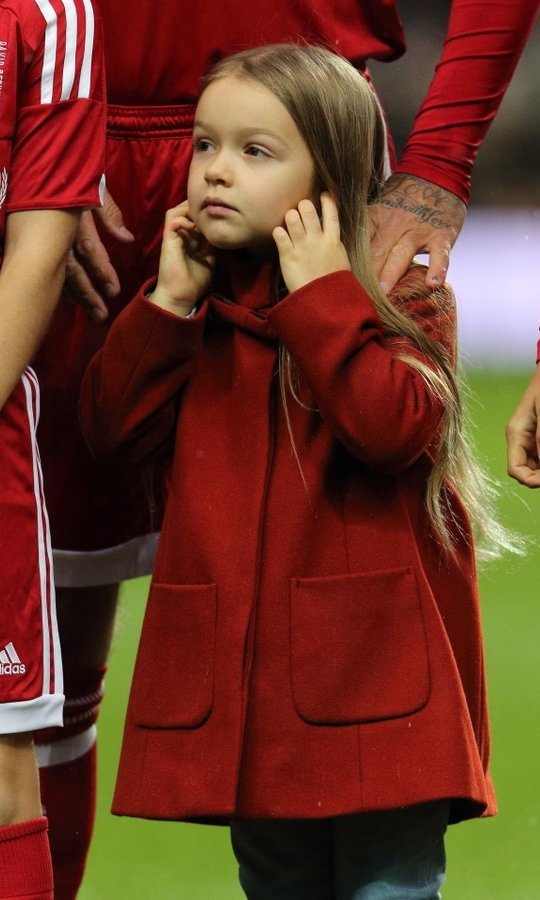 Through the collection, she said, 'You really get a sense of the relationship between Harper and me.' Here, the little girl in 2015 Photo: Getty Images

With the launch of her new collaboration approaching in April, Victoria reflected on her very first fashion collection in 2008, and how she won over critics who wrote her off as just another celebrity starting a clothing line. "I've got a pretty thick skin. It could have been worse. They could have said, 'We thought it was going to be rubbish, and it is,'" Victoria mused. "Instead, they thought it was really good, and I look at that as a positive. I look at everything as a positive, to be honest with you."

STORY: You won't believe the shoes Eva Longoria got Victoria Beckham to wear

The mum-of-four also admitted that one of the proudest moments of her career was when Tom Ford recognized her as a fashion designer rather than a Spice Girl. Victoria told InStyle: "I'm really proud of what I achieved with the Spice Girls, but I'm also proud of everything I have done with my brand. So that meant a lot to me, you know? That’s Tom Ford saying, 'We look at you as a credible designer,' which was very cool." 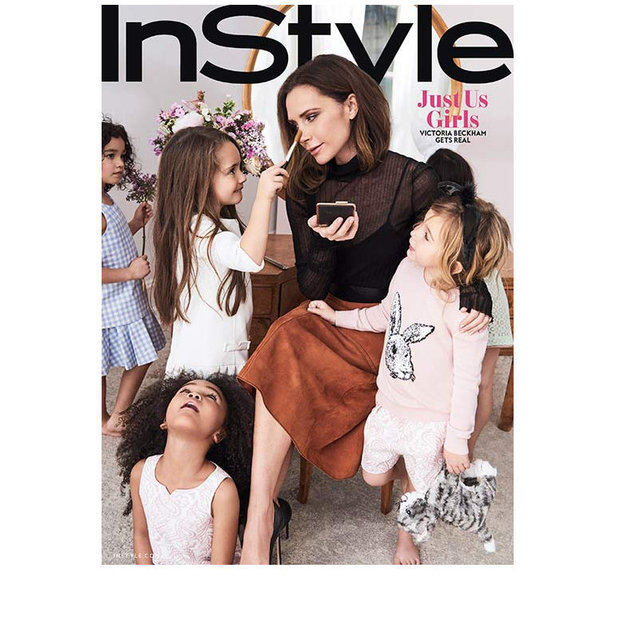 The designer gave a glimpse of her new Target collection Photo: Instagram/@victoriabeckham

The interview is featured in the April issue of InStyle on sale March 17, just weeks before the collection launches at Target on April 9. Selected pieces will also be available on victoriabeckham.com.