The word 'supermodel' conjures up images of ultra-thin silhouettes floating down the runway. But the term is finally becoming more inclusive, as the phrase 'plus size' loses steam. With Alessandra Garcia – daughter of Hollywood star Andy Garcia – fronting lingerie campaigns at size 12, Tess Holliday, size 22, gracing the cover of People magazine in 2015 and bombshell Ashley Graham, size 12, scoring the 2016 Sports Illustrated swimwear cover, the multi-billion dollar fashion industry has broadened its horizons, triggering the vertiginous rise of the curvaceous catwalk queen.

“The world is finally listening to us and companies are paying attention to what the consumer wants,” 30-year-old Tess, one of Vogue Italia's top five plus size models, and creator of the #effyourbeautystandards hashtag and Instagram account, tells HELLO!. 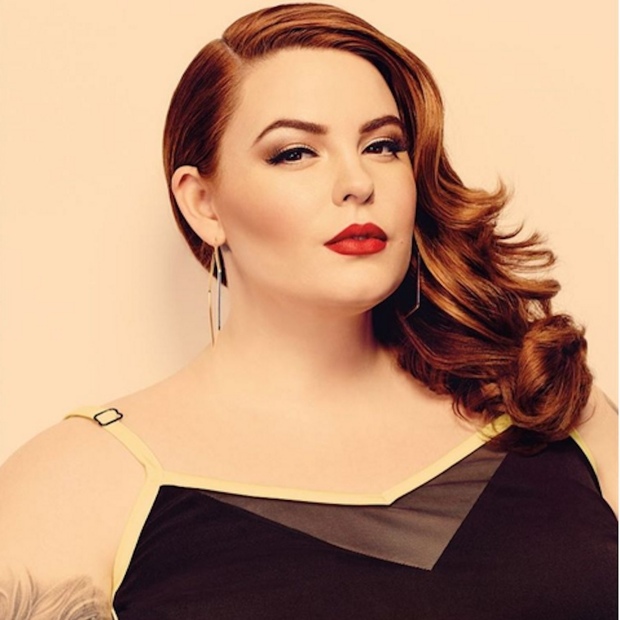 It's a fact – more than half the women in the U.S. wear either size 14 or up and, as Ashley Graham, 29, points out in Plus Size? More Like My Size, a TED Talk that went viral, “Plus-size fashion is an $18 billion industry.” Naturally, designers from Calvin Klein to DKNY are finding the demand impossible to ignore, which means greater representation for women of all sizes on the runway and in fashion magazines. Ashley hit a career highlight when she made her debut on the Paris Fashion Week catwalk in March 2016. 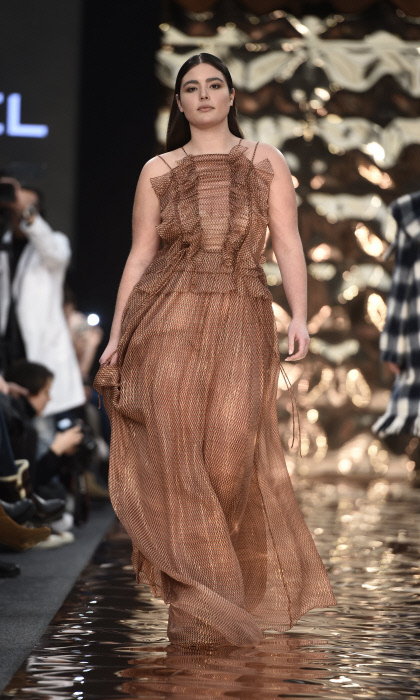 Alessandra Garcia is also enjoying a blossoming runway career. “I definitely believe in flaunting what you've got,” the 24-year-old tells HELLO!. “I love dresses that are cinched at the waist to show off my figure."

Helping to promote a broader vision of beauty by modeling for brands such as Simply Be and Healthy Is The New Skinny, Alessandra counts on unconditional support from her famous father and the rest of her family and friends, but she tells us that the main source of her inspiration has been, “All of the strong and hardworking women in my life. Seeing them pursue their dreams makes me work extra hard.”

“I've never been interested in acting,” says Alessandra. “I was always more interested in fashion. Modeling sort of came to me by chance and it turns out I really enjoy it.” 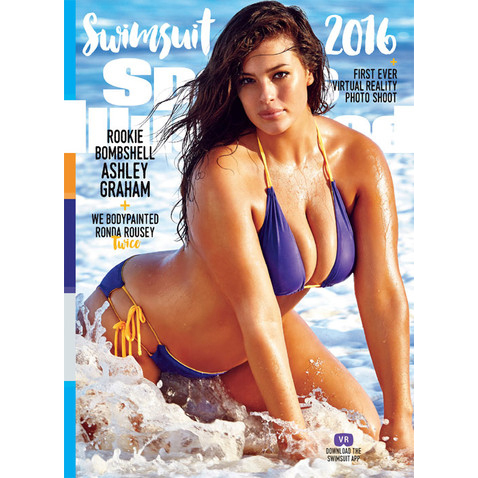 Supermodel Tess' radical success has also had a massive impact on both the industry and our collective psyches. “Modeling is something I always wanted to do,” she says. “The push to do it was that I didn't see anyone that looked like me in the media or in fashion. It wasn't until I started modeling that my relationship with my body really changed.

"I found clothes that suited my personality and celebrated my body. And I met women in the industry who were so radical and unapologetic about embracing who they are now.”

Within the industry though, the debate still goes on about the widely-used term 'plus size'. Tess, an expectant mom who is releasing her own capsule clothing collection, mblm by Tess Holliday, has no problem with the label. “I'm plus-size. I embrace it, and I own it,” she says.

Ashley, though, is not sold on the term, because of “all the negative stigmas that go with what the word plus size means,” she told Entertainment Tonight. “You're fat, you're lazy, you have no drive, no determination. They're stereotypes and that's the thing that I don't like.”

But fundamentally, it seems, these beautiful, powerful women are of one mind. “Rolls, curves, cellulite. All of it. I love every part of me,” Ashley tells her TED Talk audience.

As Tess says, the only way to deal with critics is to get out there and demonstrate one's worth. “By showing the world that beauty doesn't fit into a perfect mold," she says. "It is whatever we want it to be.”