Is the Waterhouse family taking over the fashion industry? Twenty-three-year-old supermodel Suki Waterhouse has not one, but TWO siblings following in her footsteps – sister Imogen, 20, recently launched her own modeling career and youngest Maddi, 16, has landed her first magazine cover. 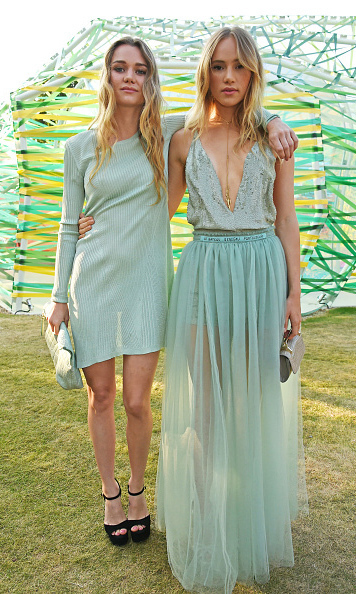 Suki and sister Imogen, known as Immy, have appeared together in a campaign for Tommy Hilfiger Photo: Getty Images

Immy – who has modeled for brands like Urban Outfitters – and Suki have been making their mark in the modeling world, making several joint front row appearances and also co-starring in their first campaign together, for the Tommy Hilfiger x MyTheresa.com capsule collection. Meanwhile, teenager Maddi has kicked off her career by covering the teen edition of Britain's Tatler magazine. The teenager looks fresh-faced in the shot, bearing more than a passing resemblance to her model sisters. 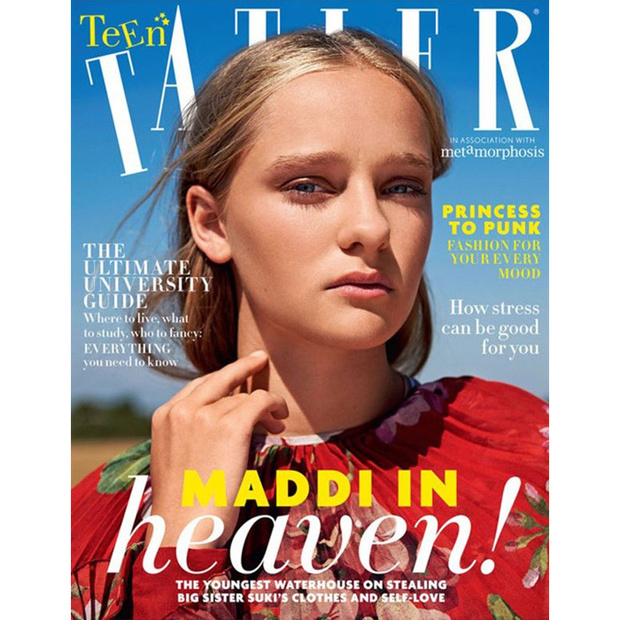 Speaking exclusively to HELLO!, Immy said that there are lots of perks to having sisters – for example, sharing each other's clothes. "Suki has pieces I borrow sometimes," she admitted, adding her personal secret to style: "Wear what you feel most comfortable in because then you will be naturally confident." 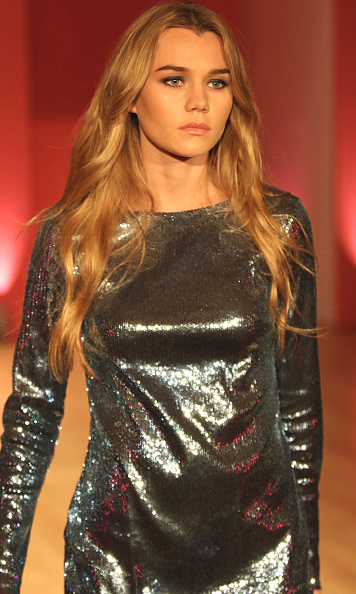 And what's Maddi's key to feeling good? The rising star confirmed that even models have hang-ups, telling Tatler: "I have affirmations on my mirror that say things like, 'I am beautiful inside and out' and 'I am strong and confident.' You say them to yourself every day so that you start to believe them."