Any designer would love to have Kate Middleton wear one of their pieces including top designer Tommy Hilfiger. "Catherine has a very classic yet modern style," Tommy told Vogue in 2011. "I would love to dress her, and I think she already has the makings of the perfect preppy!"

While she hasn't worn any of his items yet, it seems the fashion mogul has his eye on another Middleton. "I was with her sister Pippa last night in London," Tommy told HELLO! at the Fragrance Foundation Awards in New York City Wednesday night. "And she’s a candidate for Tommy Hilfiger." 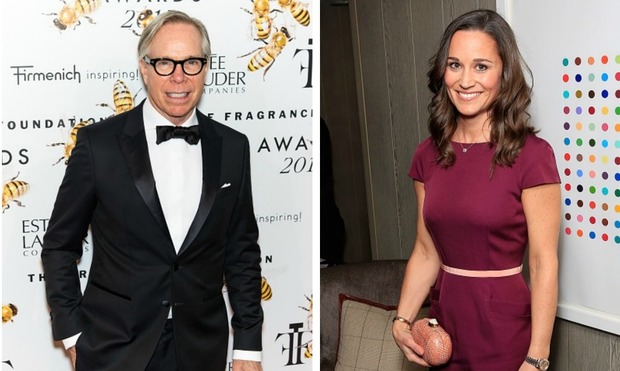 Tommy Hilfiger is hoping Pippa Middleton will be the face of his brand Photo: Getty Images

Before becoming the face of the brand, Tommy admitted that he started by sending her some clothes first. "I sent the preppy casual summer dresses and things like that," he said. "I hope she wears them."

Pippa would follow in the footsteps of stars like Katie Holmes, who was a brand ambassador, and Kendall Jenner who walked in a recent Tommy fashion show. And while Kate has stricter rules when it comes to endorsing any products, Pippa has a bit freer reign on what she wears. "She’s not as under the microscope," Tommy added about the 31-year-old.

In the meantime, the designer, known for his country club chic looks is excited about his latest celeb to sign on. "We just signed Rafael Nadal," he shared. "He just became the headliner for my scent that we are launching this fall." 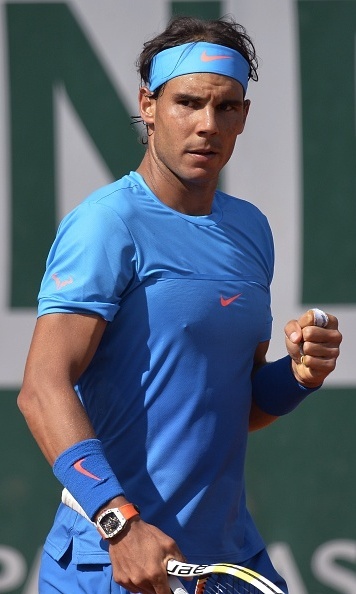 Rafael is equally as excited saying in a statement, "I've always admired Tommy Hilfiger's cool, all-American designs which are sophisticated and easy to wear, and I'm excited to be partnering with the brand."

This is the second major fashion modeling gig for the tennis great. In 2011, he appeared with Megan Fox in ads for Emporio Armani Underwear and Armani Jeans.