Just a few days after it was reported that Karlie, 22, was leaving the iconic brand, it was revealed that fellow peer Doutzen, 30, was retiring from the lingerie runway as well. 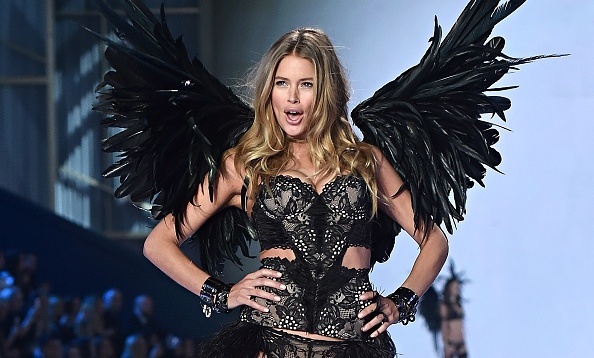 Victoria's Secret president and chief marketing officer Ed Razek addressed the exits on Instagram earlier this week, specifically replying to inquiries as to why Doutzen was hanging up her wings.

"Doutzen had a lucrative opportunity in Europe and it would have conflicted with her VS obligations. So, at her agency's request, we released her from her contract," he explained. "There was no conflict. No animosity. None of the nonsense I've read on Instagram. She had a great business opportunity, and I wanted to be fair to someone I adore and respect. That's all." 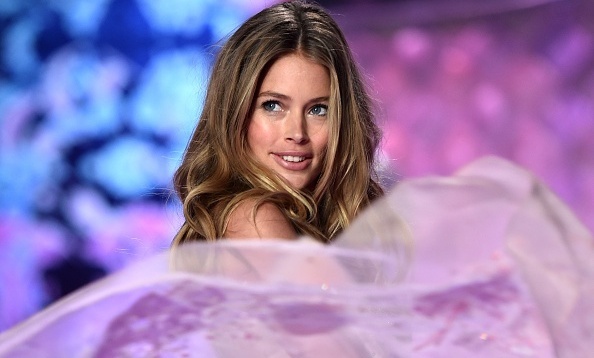 Doutzen reportedly has other projects in Europe on in Europe Photo: Getty Images

The brand's president went on to praise Doutzen, saying he believes the Dutch beauty is one of "the most stunningly beautiful people" in the world.

"I have told her that many times," he wrote. "Now you know." 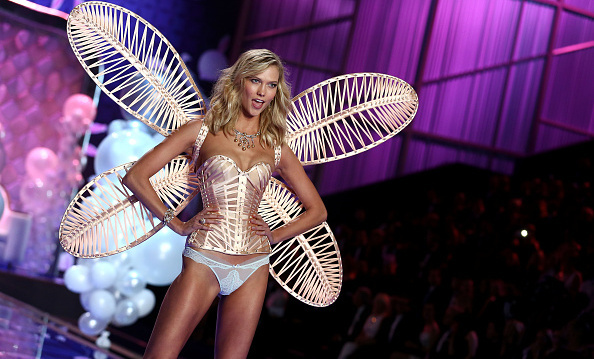 As for Karlie, Ed focused on the American supermodel's sweet nature. "Karlie is one of a kind, a very close friend, someone I truly admire and love," he wrote. "She is, without question, one of the best models ever. But she is an even better person. Her future is unlimited, and I am excited to see all the good she will do."

He ended his post with a sentiment many of us can agree with: "Karlie Kloss will always be an angel to me." 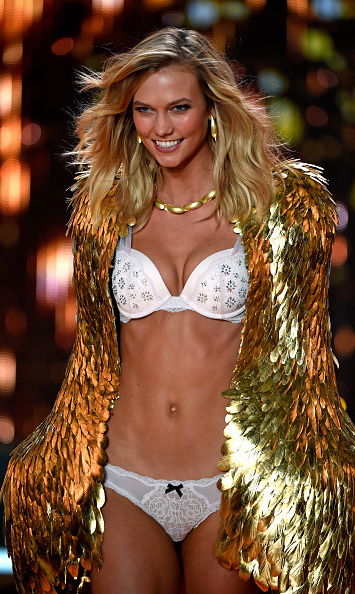