You better work it! And that is exactly what Sarah Ferguson did down the Fashion for Relief runway in London on Thursday. The mother of Princesses Beatrice and Eugenie showed off her new trim figure in a curve-hugging black gown. 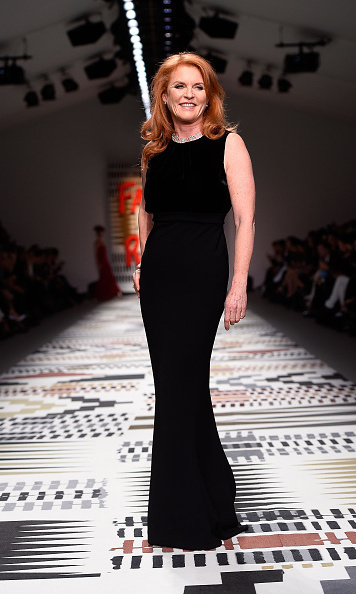 The Duchess of York’s sassy attitude matched her strut as she threw her arms wide and smiled ear to ear. It was obvious the 55-year-old was having a blast at every turn, and she even walked with supermodel Naomi Campbell. This wasn’t the first time she took part in Naomi’s wonderful cause; Sarah and her oldest daughter Beatrice walked together in 2007.

But this time she may have her best physique. Just last month, Sarah explained on NBC’s Today that she has lost 55 lbs. “I suddenly got to a point where I just couldn’t bear looking at myself any minute longer,” she told Matt Lauer. “I decided that I would go and discover, which is why I’ve started Duchess Discoveries, and find out ... after all these years, that you could lose the weight and keep it off. It was all down to good nutrition.” 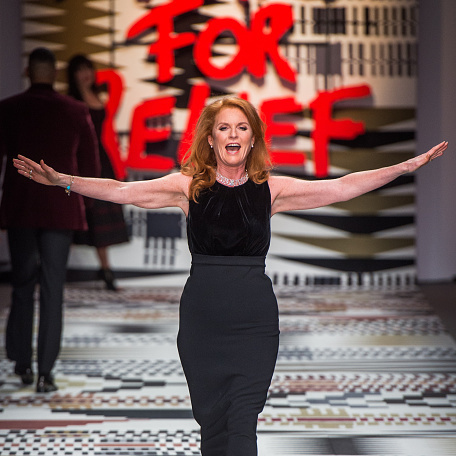 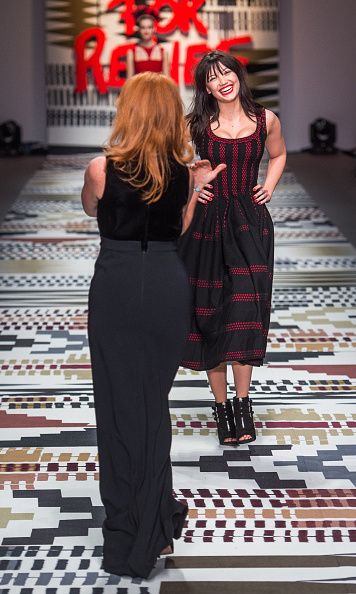 Sarah is an advocate of many causes and supported last night’s event which helped raise money for victims of Ebola. Naomi, who launched this charitable event in 2005, explained, “Thousands of families and villages have been decimated by this dreadful disease and we must do everything to treat and stop it spreading in the future.”

With the help of friends including Georgia May Jagger and Jourdan Dunn as well as designers Dolce & Gabbana, Givenchy, Alexander McQueen, Vivienne Westwood, Stella McCartney and more, Naomi was able to have not one but two shows — one in New York City and London. 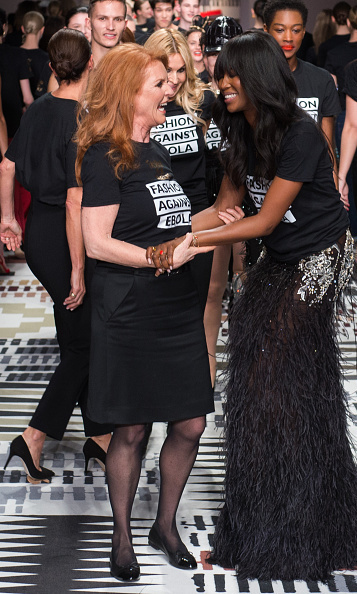 Click below for more images from the London and New York shows: 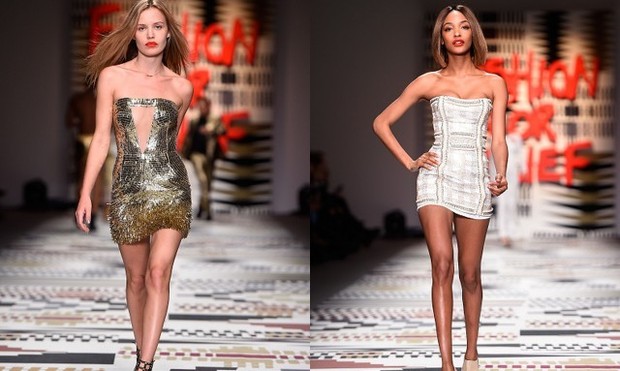