Newlyweds Olivia Palermo, 28, and Johannes Huebl grace the cover of Flare Magazine’s Love & Lust issue. In it, the couple fittingly opens up about falling in love and their impeccable style. 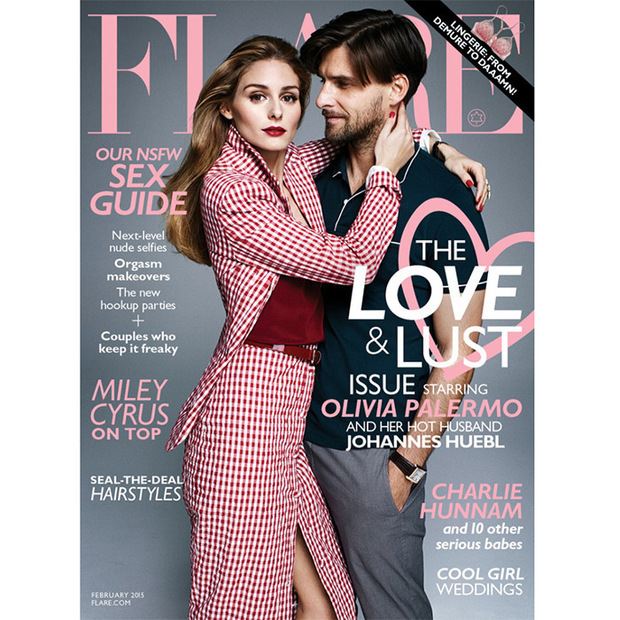 “I had a feeling that she would be the one from early on,” Johannes, 37, tells Flare. “Six years later, I finally asked her to be my wife.”

For the Canadian magazine’s February issue, the two who married in a hush-hush ceremony in June do what they do best – make clothing look good and complement each other. 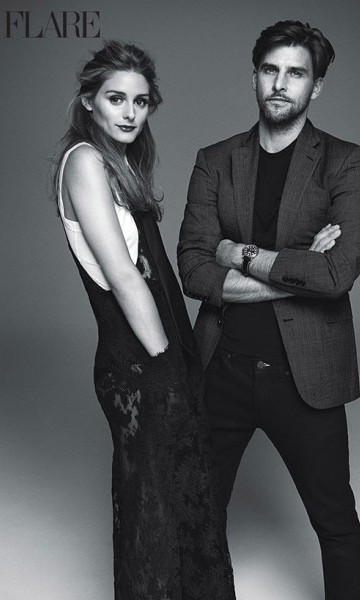 And compliments were flying too! The internet mini-mogul tells the mag that her first impression of Johannes was that he was “charming and intelligent.” Johannes’ thoughts of his wife, “What a cute ball of fun she is.”

Olivia adds, “I think from the beginning we had a lot of respect for each other.” Even on that first date she says he was “quite the gentleman.” 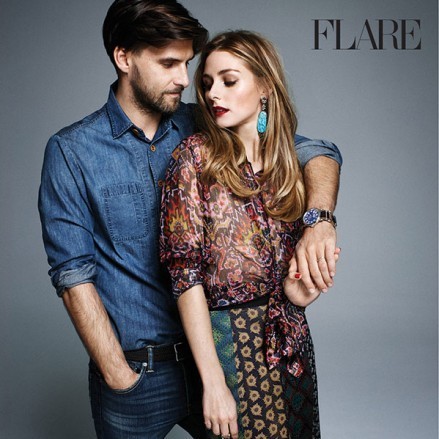 But what is the sexiest thing her model husband loves to see her wear? “Lingerie,” Johannes tells the mag. “But she also looks ravishing when she dresses for a night out!”