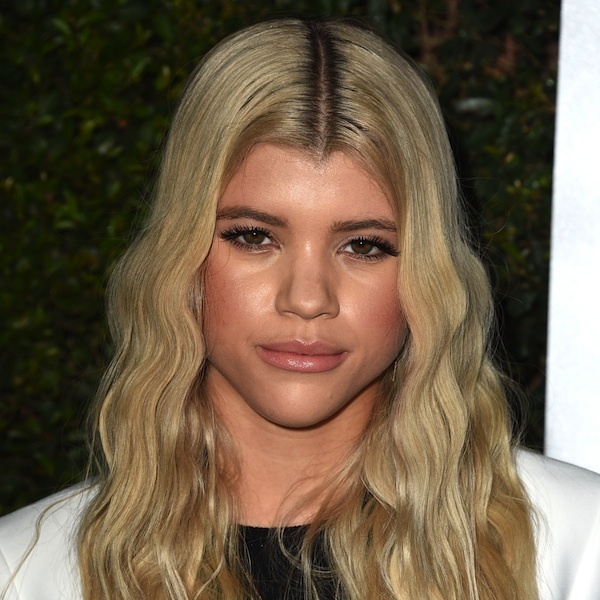 Good looks certainly run in the family: Lionel Richie's 16-year-old daughter Sofia has snagged a modeling contract and is well on her way toward becoming a style icon like older sister Nicole. 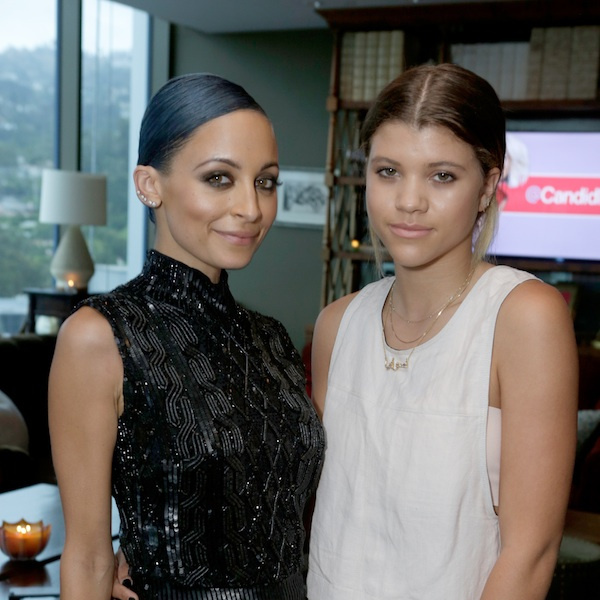 Sofia poses with big sis Nicole, who is now known as a style icon

A week ago, Sofia, who's good friends with fellow models Kendall and Kylie Jenner, posted a glamorous headshot with the caption #Fingersxcrossed in an apparent reference to scoring her then-unannounced contract.

Not that this is her first time in front of a professional photographer. Sofia landed her first campaign last year posing in bikinis for Mary Grace Swim and this fall, Elle featured Sofia in its October issue sporting quirky-cool designer duds and a jaded expression.

She told the publication she wants to follow in her pop star father's footsteps, saying: "I want to do fashion, design and music. Singing has always been the biggest passion for me!" (Her mother is Lionel's ex-wife Diane Alexander.)

As for her relationship with Kendall, the latest face of Estee Lauder, Sofia confessed: "I don't think I could ever do runway [like her]. I definitely envy her. I think she's so dope for going that route." 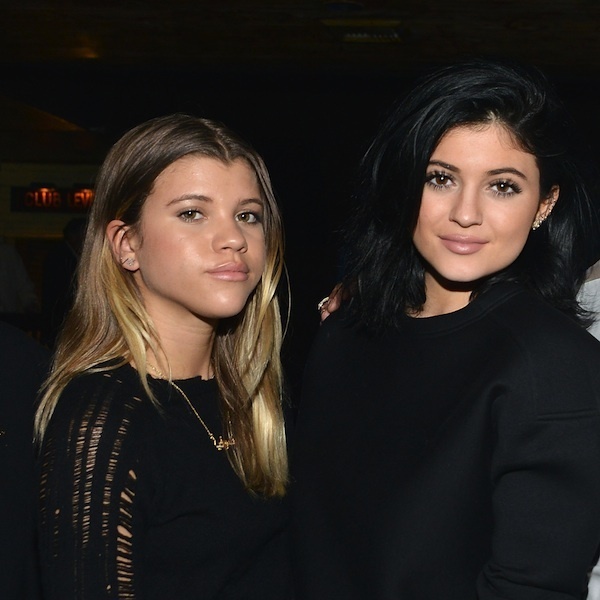