The fashion industry's biggest names came out to say one final goodbye to their late friend and contemporary as Oscar de la Renta was laid to rest in New York on Monday.

Click on the photo below to see a gallery of attendees: 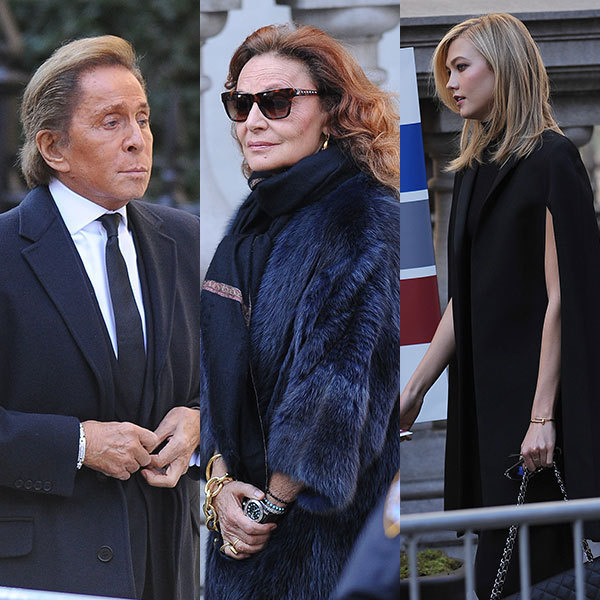 The creative designer who inspired women the world over with his show-stopping ball gowns and iconic wedding dresses passed away at the age of 82 last month.

"While our hearts are broken by the idea of life without Oscar, he is still very much us. Oscar's hard work, his intelligence and his love of life are at the heart of our company," a statement from his family read.

"All that we have done, and all that we will do, is informed by his values and his spirit. Through Oscar's example we know the way forward. We will make Oscar very proud of us by continuing in an even stronger way the work that Oscar loved so much.'"

Oscar was born in the Dominican Republic in 1932 and started his career as an apprentice to Crostobal Balenciaga and also worked for Lanvin and Balmain before launching his own ready-to-wear line in 1965. He made a name for himself by dressing First Lady Jackie Kennedy in 1960s, and then went across the pond to dress Princess Diana prior to settling into the height of his career by fashioning gowns for nearly all of Hollywood's A-list. 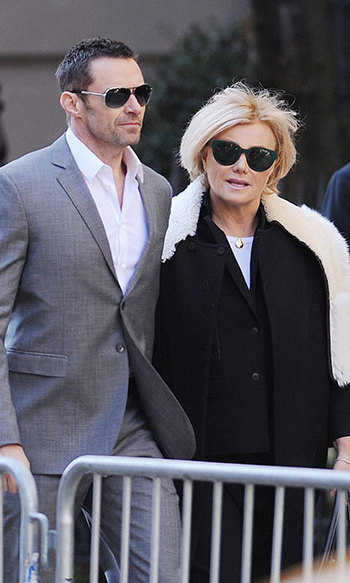 His final design will certainly be remembered for both it's cultural significance and its beauty. Oscar created the stunning off-the-shoulder bridal gown Amal Clooney wore when she wed George Clooney in September.

For his Spring 2015 fashion show at New York Fashion Week in September, the esteemed designer had passed the torch to British designer Peter Copping. Under Peter's direction, Oscar's line held onto the frothy and feminine integrity the late designer was known for.