Some of the hottest names in Hollywood got together for a group photo and lavish lunch at the annual Oscars Nominee Luncheon in Beverly Hills on Monday. The attendees included this season's top contenders Leonardo DiCaprio, Brie Larson, and Alicia Vikander. 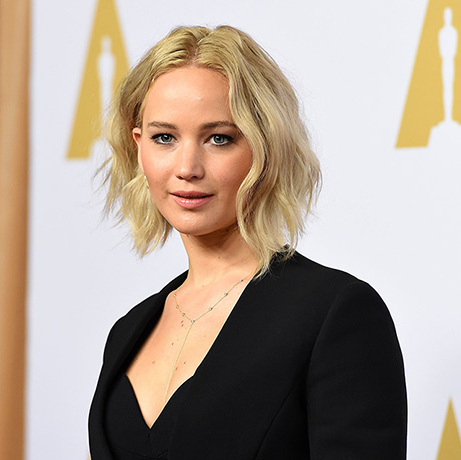 The event is a favorite among the stars. In the midst of an action-packed awards season, the comparatively low-key gathering comes as a welcome, stress-free chance to celebrate together. The invitees enjoy a group toast, collect an official certificate of nomination and pose for a keepsake 'class' photo, which this year also included Lady Gaga, Jennifer Lawrence, Eddie Redmayne, Rachel McAdams, Sylvester Stallone and Matt Damon.

The 88th Academy Awards will take place on February 28 at the Dolby Theatre in Hollywood. This year's event has already been rooted in controversy – something nominee Sylvester touched upon during the luncheon. The 69-year-old star revealed he had been ready to boycott this year’s ceremony amid the backlash surrounding the lack of African-American nominees.

"I remember I spoke with (Creed director) Ryan Cooglan when this happened and I said: 'How do you want to handle this? Because I feel like you are responsible for me being here'," he told The Wrap. Both the director and Sylvester's co-star Michael B Jordan were both passed over for a nomination this year.

The issue was also addressed at the event by Oscars president Cheryl Boone Isaacs. According to the Los Angeles Times, she told the gathering: “This year, we all know there’s an elephant in the room. I have asked the elephant to leave.”