They might not have won the Powerball, but these celebrities hit the Hollywood jackpot on Thursday morning! The 2016 Oscar nominations were announced on January 14, bringing on a slew of happy emotions from past winners and first-time nominees. 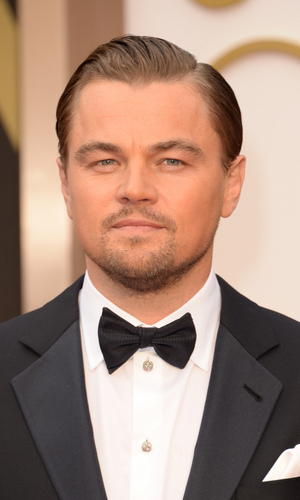 Leonardo DiCaprio, who has previously been nominated four times, scored a best actor nomination for his role in The Revenant. The wilderness thriller leads this year’s pack with 12 nominations. In a statement, the 41-year-old actor said, "I am so grateful to the Academy for their recognition of this film. Making ‘The Revenant’ was one of the most rewarding and collaborative experiences of my life.”

He added, "None of this would have been possible without [director] Alejandro’s talent, vision and determination. Our dedicated crew also deserves to share in this moment. Together, they have created a truly unique cinematic experience. Congratulations to all of my fellow nominees this season. Thank you to the Academy.” 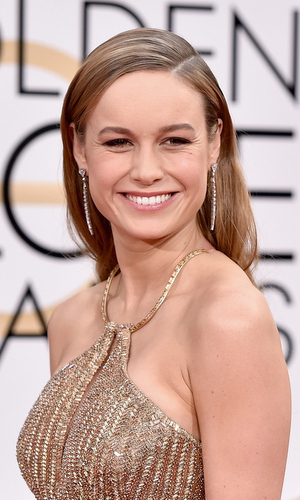 It girl Brie Larson nabbed a best actress nomination for her performance in the drama Room, which won her, her first Golden Globe award on Sunday. Upon learning the news, the actress told E!, "I thought, "Holy s—t!” She continued, "I didn't realize how strong my reaction would be. My whole body was shaking. I started crying. It really was when they gave [Lenny Abrahamson] a best director nomination that I really lost it. He's so deserving of it. So well deserved and so exciting to see.” 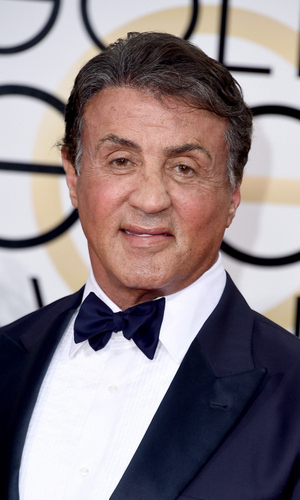 Creed’s Sylvester Stallone also came back swinging this year with his second Oscar nomination for his reprised role of Rocky Balboa. The actor won his first Academy Award back in 1977 for his performance in the film Rocky. The best supporting actor nominee, told Entertainment Tonight in a statement, "I am incredibly humbled by this honor. I was not expecting it...especially at this time in my life. I am certainly grateful to the artists and collaborators who helped make it possible.” 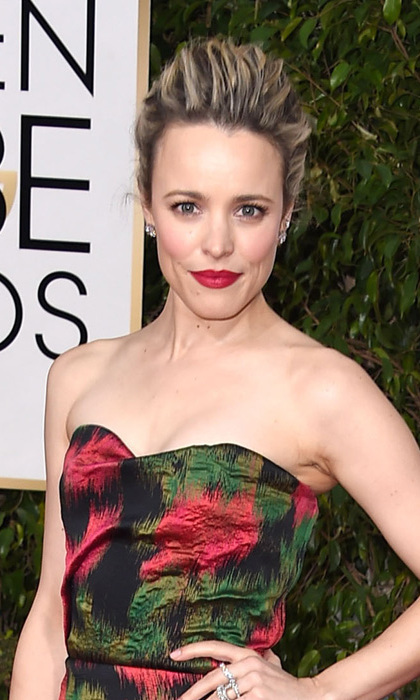 Rachel McAdams was overjoyed to receive her first ever Oscar nomination. "This is such an incredible honor. I am shocked an delighted," she told HELLO! Canada. "Thank you to Tom, the cast, the entire Spotlight team, especially Sacha Pfeiffer and the Academy. What a tremendous recognition, not just for me but for this important film. Never been so happy to get a call at 6 a.m.!”

Also basking in glory this morning was Oscar-winner Jennifer Lawrence. The 25-year-old actress received her fourth Academy Award nomination for her role in Joy. "I am beyond grateful and humbled by this nomination,” she said in a statement, “Joy is an incredibly inspiring story about an ordinary woman who does extraordinary things. For me, working with David O. Russell has been nothing short of extraordinary, and I share this nomination with him as well as our incredible supporting cast." 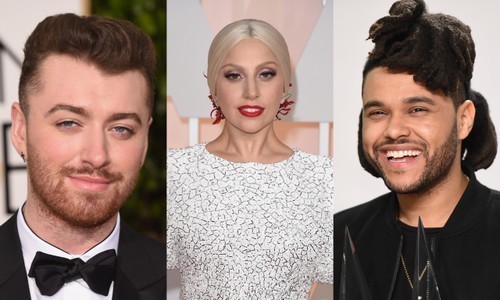 Musicians Lady Gaga, The Weeknd and Sam Smith join the A-List crew earning, respectively, their first-ever Oscar nominations in the best original song category. Gaga, whose song “Til It Happens to You” from The Hunting Ground is nominated, released a statement on Instagram, writing "This nomination lends a voice to so many victims and their families around the world. Thank you to The Academy for recognizing the movement of people who have come together around ‘The Hunting Ground’ and ‘Til It Happens To You’ in the name of sexual assault. Diane Warren and I are simply honored to represent the voices of so many survivors.”

The Weeknd took to Twitter to express his reaction writing, “It can’t get more surreal than this.” he added, “Truly a proud moment.” Sam echoed his fellow nominee's sentiments writing, "Unreal. Freaking out."

Til It Happens To You my original score with @Diane_Warren for "The Hunting Ground" was nominated for an OSCAR  pic.twitter.com/S7kJZAY6u5

it can't get more surreal than this. thank you for the recognition @TheAcademy . truly a proud moment.

Congrats to Uncle Steven Spielberg for Bridge of Spies noms

Beyond proud of George and the entire Mad Max Fury Road cast and crew! It's heartwarming to see all of the love streaming in!

It takes the dedication and hearts of many to bring a film to life. I'd like to take today's nominations as chance to thank the crew of @roomthemovie for all the hard work they put in. Thank you to @theacademy for recognizing Emma(Best Adapted Screenplay), Lenny(Best Director), myself(Best Actress) and all the sweet faces in this photo(Best Picture). This film changed all of us for the better and it has been a pleasure to see it flourish in the world and change others. Congrats to the other nominees. We can't wait to celebrate your talent with you. 

The Oscar noms were announced today. We now know who's going to be throwing up at the Vanity Fair party. #Oscars https://t.co/on52RUFkQD

So proud of my friends @daviddarg and @brynmooser and the entire family at @RYOTNews!! Our doc #BodyTeam12 was nominated for an Oscar! AHH!!

So happy for our film!!! Congrats to all the nominees!!! #oscars @martianmovie #sciencetheshitoutofthis

Congrats to my friend @lizgarbus on her Oscar nomination for the amazing @netflix documentary #WhatHappenedMissSimone. It's a great film.