The Academy Award nominees have been revealed! As Lady Gaga scores her first Oscar nomination, film fans are also wondering: will this be the year that Leonardo DiCaprio (who famously had a meme-worthy interaction with the pop star at the Golden Globes) finally takes one home?

The 41-year-old, who has been nominated four times, will be going head to head with last year's winner, Eddie Redmayne for the Academy's Best Actor award. Leo's turn in gory revenge thriller The Revenant will be measured against the British star's performance in highly-acclaimed movie The Danish Girl. 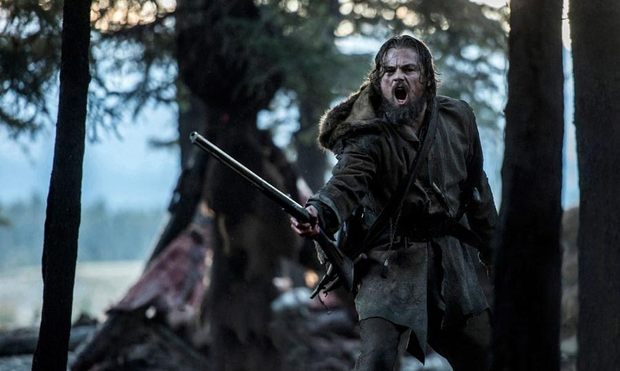 Best Actor
With four previous nods, Leo is the one to beat – but he's been keeping cool. Asked on the Today show whether he thinks about winning, Leo said anyone appreciates "to be recognized by your peers... but the truth is it's ultimately not why you do these films. You do them because you love the art form".

The other stellar names in the category are Michael Fassbender (Steve Jobs), Matt Damon (The Martian) and Bryan Cranston (Trumbo). 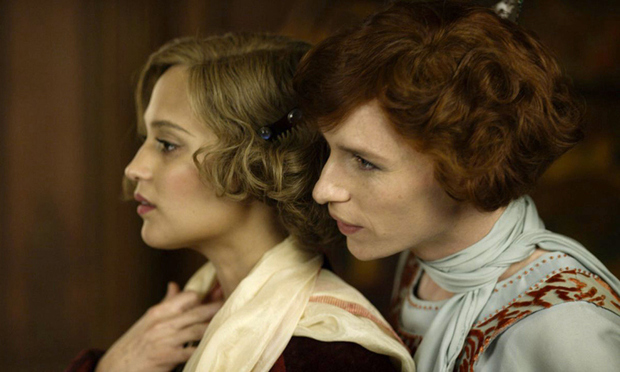 Best Actress
Among the leading ladies, all eyes will be on perennial Oscar faves Cate Blanchett (Carol), a two-time winner, and Jennifer Lawrence (Joy). Other names that made it into this category are Saoirse Ronan (Brooklyn), Brie Larson (Room), and Charlotte Rampling (45 years).

A win this year would make it a hat trick putting her in the company of Meryl Streep and Ingrid Bergman after her previous Oscars in 2013 and 2004. Her turn as a 1950s society wife grappling with her feelings for a much younger female lover has been described by critics as a career-best. 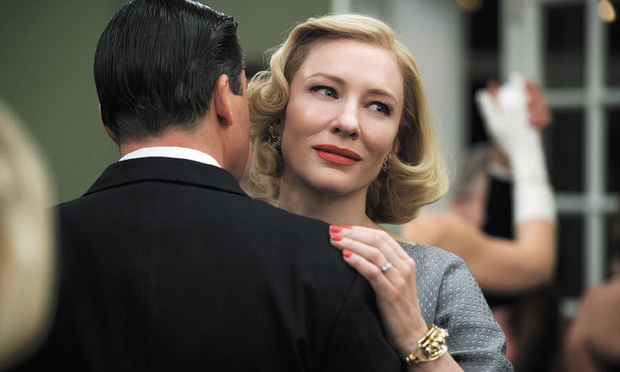 Cate Blanchett is at her career best in Carol, a tale of forbidden lesbian love in the Fifties Photo: Rex

Sylvester Stallone is the name to watch in the best supporting actor category. For the movie Creed the much-loved veteran reprised his iconic Rocky Balboa character, playing the father figure to a young fighter. He will be slugging it out with Christian Bale (The Big Short), Tom Hardy (The Revenant) or Mark Ruffalo (Spotlight) and Mark Rylance (Bridge of Spies). 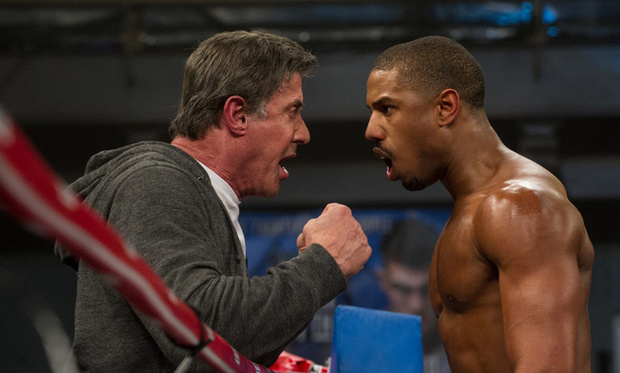 Best Picture
Spotlight , an ensemble piece about a paper's investigation into abuse by Roman Catholic priests, has had plenty of Oscar buzz along with Leo's film The Revenant. Also vying for the top prize are The Big Short, Room, The Martian, Brooklyn, Mad Max: Fury Road, Carol, Bridge of Spies and The Hateful Eight. 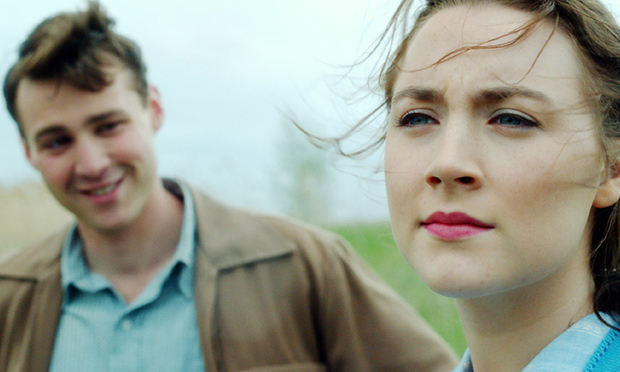 Saoirse Ronan is an Irish immigrant torn between two lives and loves in Brooklyn Photo: Rex

We'll all be making our bets and waiting to see who comes out on top when the 88th Annual Academy Awards, hosted by comedian Chris Rock, air on Sunday, February 28 on ABC.