Justin Timberlake has officially spoken up about the photos we saw of him with Palmer co-star Alisha Wainwright. After about a week of silence, the What Goes Around... Comes Around singer took to his personal social media page to share a statement that addressed all the buzz that was produced by the photos of the two of them holding hands and out at a bar in New Orleans. In the statement he shared with not only his 56.8 million followers, but the world, the Take Back The Night singer explained how he showed a "strong lapse in judgement [sic]." He also made it clear that nothing was, or is, going on between him and the former Shadowhunters actress. 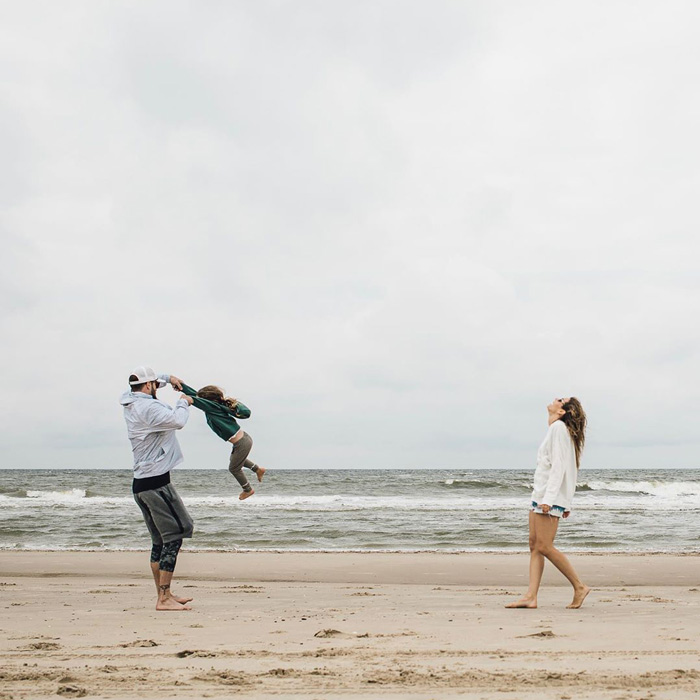 Justin and Jessica were married on October 19, 2012, and they share a young son, Silas

MORE: What really happened between Justin Timberlake and Alisha Wainwright

Justin also apologized to his wife Jessica Biel  and family for putting them through "such an embarassing situation" and that he "should have known better." The singer-turned actor kicked off the note posted on his Instagram, “I stay away from gossip as much as I can, but for my family, I feel it is important to address recent rumors that are hurting the people I love.”

He then went on to write: “This is not the example I want to set for my son. I apologize to my amazing wife and family for putting them through such an embarrassing situation, and I am focused on being the best husband and father I can be. This was not that. I am incredibly proud to be working on Palmer. Looking forward to continuing to make this movie and excited for people to see it”

MORE: Alisha Wainwright: who is the actress pictured holding hands with Justin Timberlake

The weekend before the Thanksgiving holiday photos of the Rock Your Body singer and his co-star emerged of them holding hands on a balcony of a bar in New Orleans. The two were enjoying a night out with fellow cast and crew after filming wrapped for the day. After news broke, Alisha's team released a statement stating that "There is absolutely no validity to this speculation. They are currently working on a project together. Members of the cast and crew were all together."