In case you’ve been dying to know whether Selena Gomez and Niall Horan are a couple, the One Direction alum has spoken his truths. According to him, he is “very much single.” So ladies, there you go! On December 3, Niall sat down with Australia’s Hit 90.0’s Brekkie Crew podcast where he spilled the beans on his current relationship status and put once the romance rumors to rest and for all. “Do I have a girlfriend? I don’t, no,” he said. "I'm very much single. Very much single." 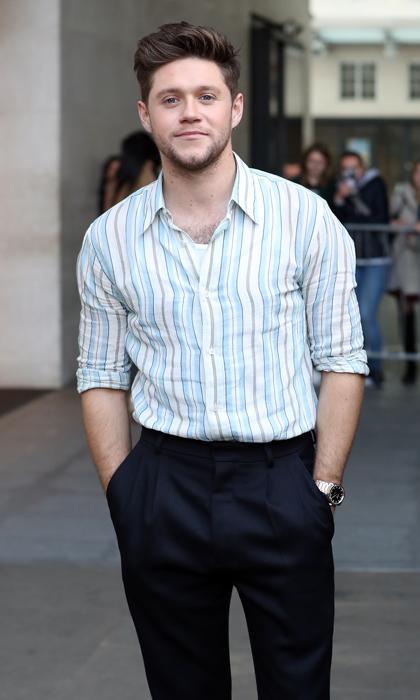 Niall Holan opened up on his current relationship status

The Wolves singer and the Nice To Meet Ya crooner sparked romance rumors back in October after they were photographed grabbing dinner with friends. Soon after Niall was seen with his arm around Selena, she urged her followers on social media to stream his new single. However, according to a source who spoke to E! News at the time, the artists were solely friends. "Selena and Niall are not dating and have been hanging out as friends," the insider shared. "They have always been good friends and have kept in touch throughout the years."

The Wizards of Waverly Place alum hasn’t given any hints at whether she’s single or not, but there’s no doubt she’s been keeping busy with her career agenda. The 27-year-old debuted her latest single Lose You to Love Me in October and just gave a performance at the American Music Awards in late November. Although no date has been released on her upcoming album, we do know new music is in the works! 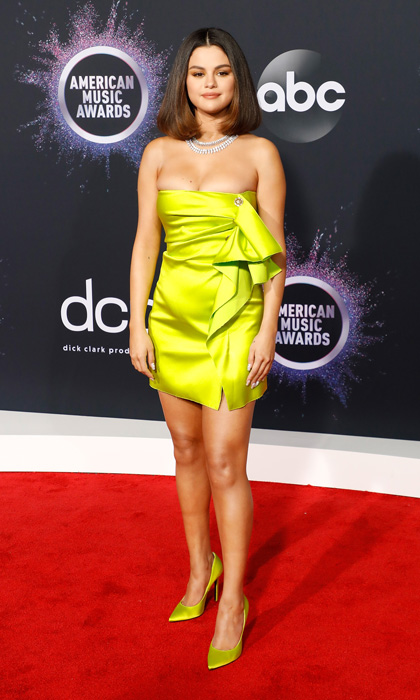 Selena has kept busy with her upcoming single

MORE: The Weeknd's new single title 'Like Selena' has fans convinced he'll write about her

As for Niall, the 26-year-old said during his interview that music is currently at the top for him. "Yeah, no, I'm focusing on the job at the minute," he said. "But, I mean, it's not like you go—really go out of the way to properly look for it. If it comes to you, it comes to you. And if something falls in your way and you meet someone, or whatever, that's fair enough…just kinda see what happens."