Watch out Hollywood – we may have a future star on our hands. Elsa Pataky and Chris Hemsworth’s daughter India Rose has had an introduction into her parents' world of acting – and she’s thrilled about it! During her recent whirlwind trip to her native Spain to launch lingerie brand Women’s Secret’s Christmas campaign, Elsa revealed how India has been well and truly bitten by the acting bug. 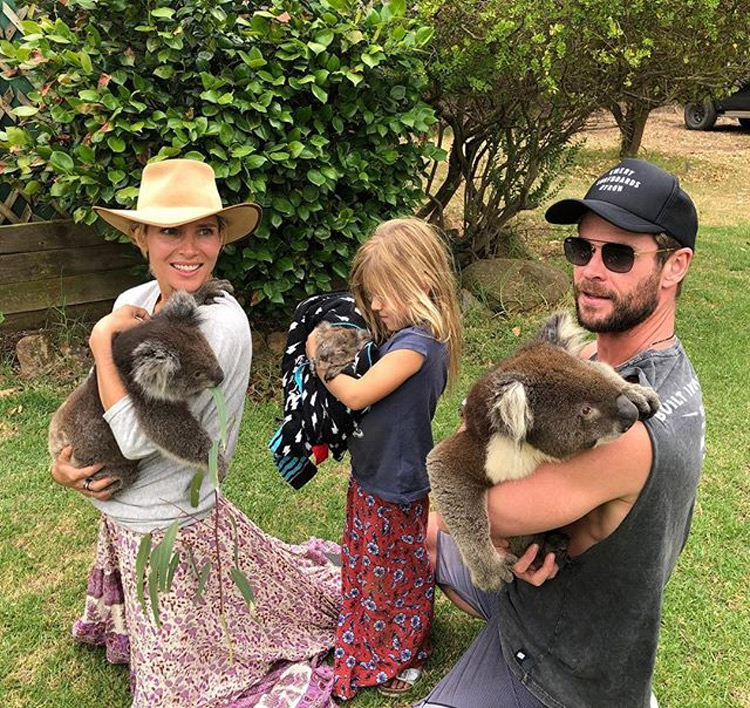 "She has her first lines in the end of year school show," says Elsa in an interview which appears in the new issue of our sister publication HOLA! Spain. "And she’s delighted!" In fact, her daughter’s speaking role debut was the reason Elsa's trip to her homeland was a brief one. She spent just 24 hours on home turf in her capacity as Women’s Secret brand ambassador so she could be back in Australia in time for seven-year-old India’s big moment.

“I can’t miss it. I don’t want to create a bad memory for her – these are the things that stick with you for life,” explained the 43-year-old mom-of-three. In Australia, of course – the school year runs from January to mid-December to fit in with the summer months falling around Christmas.

Elsa said her daughter was desperate to come on the trip to Spain. "She cried when I left," she revealed. "She told me: 'take me, I want to go to Spain – without boys – just you and me.' It broke my heart. She is so happy on the plane watching her films so I promised her next time she can come with me."

The star – who is also mom to five-year-old twins Tristan and Sasha – added: "She loves Spain. She speaks Spanish very well and she went to a summer camp and made Spanish friends and she’s desperate to see them." 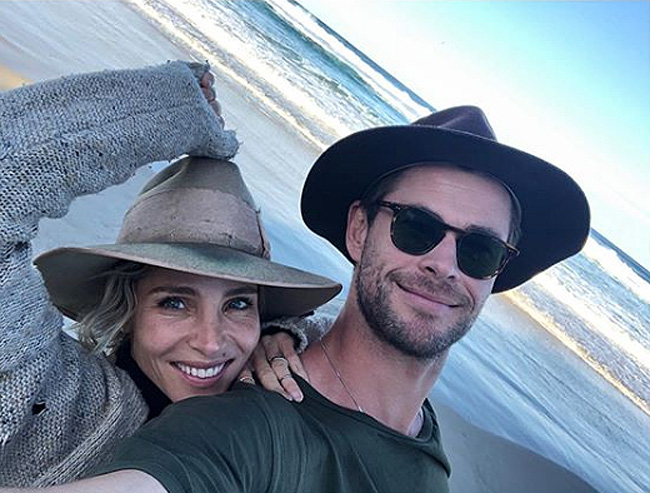 Elsa and Chris have just finished work on their new Byron Bay mansion, and they'll be moving in just in time for Christmas. "Chris and I have been involved in every tiny detail of the house. It looks very nice. It's very serene, very Mediterranean, I've planted my olive trees... It reminds me quite a lot of the traditional buildings in Ibiza," says Elsa of the new pad, which features an infinity pool, home cinema, solar panels and a state-of-the-art gym.