While Gisele Bündchen grew up in  Brazil, the supermodel has had to learn to adjust to the cold temperatures of Massachusetts, where her family resides. As for her secret to surviving the harsh winter months? Let’s just say husband Tom Brady plays a special role in keeping his wife warm. 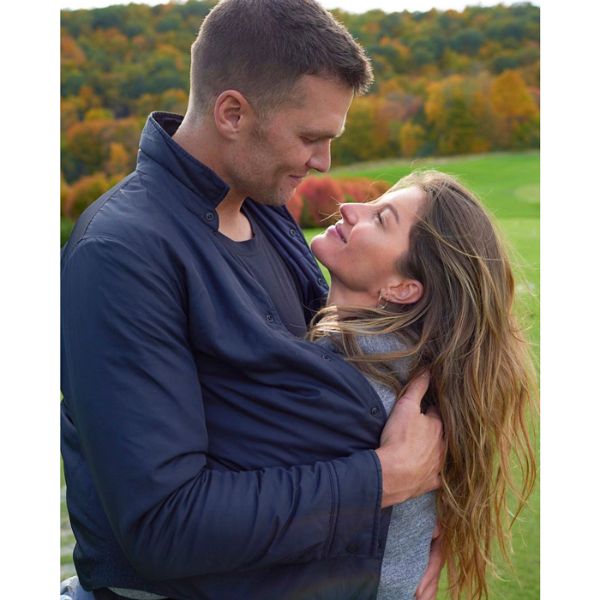 “My friends always ask me as a Brazilian how do I survive the New England cold. I have a really cozy @tombrady blanket. ❤️,” the mom of two wrote alongside a tender snapshot of herself snuggling up to Tom inside of his jacket as they gazed lovingly into each other’s eyes.

MORE: Tom Brady says wife Gisele goes "harder" than him at the gym

The TB12 co-founder sweetly commented on his wife’s post writing, “And you have my ❤️too.” Can you say #goals? The Super Bowl champion and model, who have been married for over a decade, are parents to six-year-old daughter Vivian and nine-year-old son Benjamin. Tom is also a father to 12-year-old son John, whom he shares with ex Bridget Moynahan. 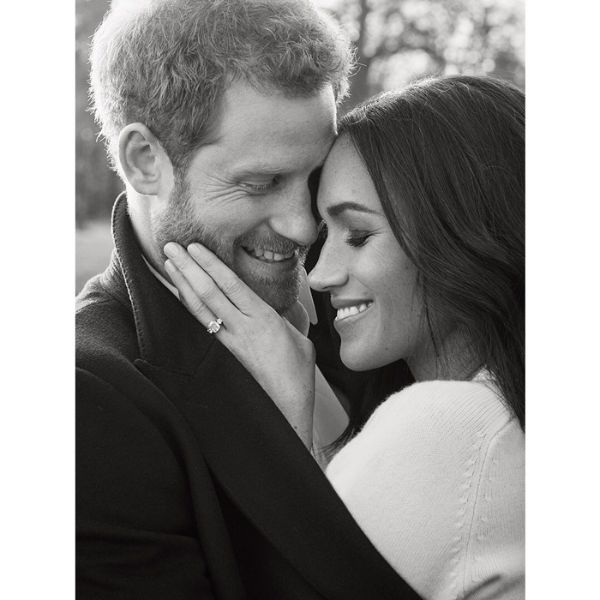 Tom and Gisele’s latest loved-up photo evoked memories of another power couple: Meghan Markle and Prince Harry. Recall, the Duke and Duchess of Sussex posed for a similar picture during their engagement photo session in 2017 at Frogmore House. The portrait, taken by Alexi Lubomirski, featured Meghan wrapped inside of Harry’s blazer, similar to Tom and Gisele.

"That was the last shot of the day," Alexi recalled of that particular photo during a 2018 interview with CBS This Morning. "[Harry] had this big overcoat on and I said, ‘Just wrap her up.’ And then she turned around to him and it was a beautiful moment. They were hugging and looking at each other and smiling."