Jennifer Aniston’s record-breaking (and fashionably late) arrival to Instagram is the gift that keeps on giving. Not only has the Friends icon been nailing the content game, but her comments section gives us a chance to see which fellow celebrities she rolls with. Selena Gomez commented on Jen’s most recent post, a makeup free snap promoting her new series The Morning Show, reminding us all of their friendship. "Queen!" she wrote, encapsulating all of our thoughts into one word. And with this one word, we instantly recalled the fact that these two A-listers are buddies! 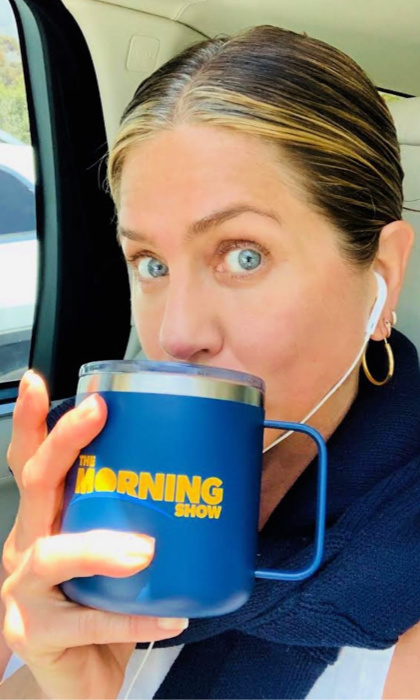 Selena Gomez commented on this new photo of Jennifer Aniston

In true Hollywood fashion, the pair were first introduced through their manager. They say don’t meet your idols, but after their official meeting, Selena couldn't say enough kind things about the star. "I have not only been following her career as a fan since I was eight," she wrote on social media, "and now get to watch her completely transform in her new movie CAKE, I have gotten to have real conversations with such a real heart, made my entire year."

A few months later, Jennifer opened up about their friendship to E! News, saying: "We have the same manager." She added that Selena is "just like a little cherub that I feel like I wanna take care of. And we’ve just met through our manager. She’s been extremely supportive and wonderful." 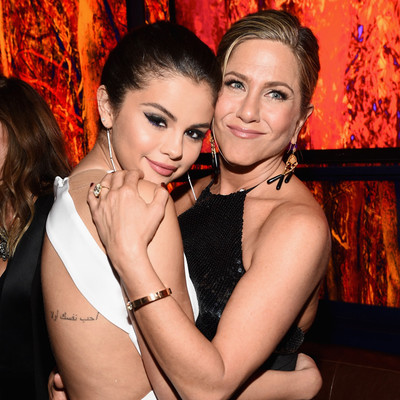 Selena Gomez will be there for Jennifer Aniston

Although, the famous ladies had previously met under different circumstances. Selena revealed that she was left completely starstruck after running into the Hollywood royal at age 16 in the bathroom of all places. "I was shaking! I ran into Jennifer in the bathroom and she goes, 'Hi!' My legs started to shake and I ran. I didn't know what to do because I freaked out," she said.

"I always say that I worship Rachel McAdams as a movie actress but for comedy - the whole reason I started my show and mannerisms, they were after Jennifer Aniston. It was so funny, they were playing clip reels of the work she's done and I quoted the whole thing... People were sitting there laughing at me and they're like, 'Wow, you're obsessed.'"