J Balvin has had enough. On Sunday, October 6, the Urbano rapper took to his social media page and decided to speak up about a growing trend that he has noticed is becoming all too common offline. The Que Pretendes performer decided to address in a video, which he shared with his followers, how he is noticing too many fake couples that are only together for their joint power on social media. In the caption of the video, he calls out for some (not all) of the couples to be more real on social media and to demonstrate their human side. 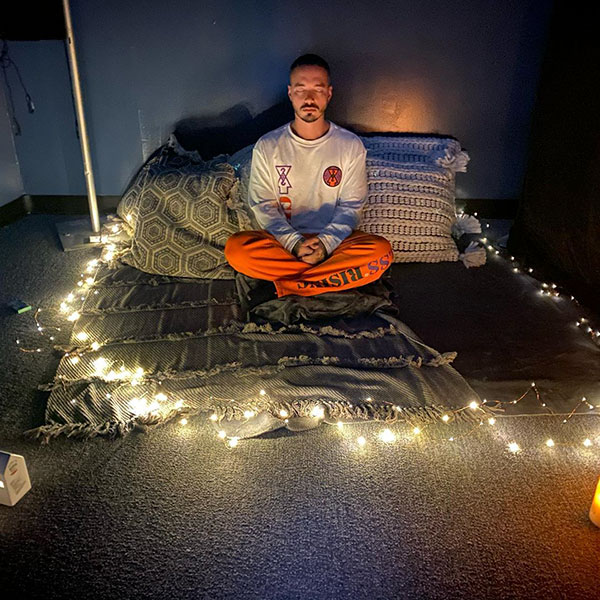 The reggaetonero is currently on his vibrant and must-go Arcoiris concert, which is now touring in the U.S. The Urbano rapper is performing many of his greatest hits as well as many from his recent collaboration with Bad Bunny. To celebrate this momentous concert, J Balvin also teamed up with Buchanan’s Whisky to create his Around The World cocktail which looks to celebrate “la cultura.”