Sebastian Yatra had an unexpected dream come true. While giving a small live performance at the Soumaya Museum, the Colombian singer found himself performing for a major world superstar: activist and iconic Irish frontman for the band U2, Bono.

The two were just chilling and hanging out at the private museum in Mexico City, which houses an incredible 66,000 pieces of Latin American and European art. In the video you can see that Bono is intently listening to the Robarte Un Beso singer has he performs an acoustic version of his song No Hay Nadie Más. Bono can even be seen moving his head along with the rhythm of the song.

More: Jennifer Lopez will soon be collaborating with one of her favorite singers

In the caption shared with the video, Sebastian shared “That crazy and absurd moment in life (which I have yet to understand) where Bono was watching me sing live” followed by three ‘mind blown’ emojis to show just how much the singer was in disbelief of the honor. The singer showed that he was extra grateful for the opportunity and included a ‘prayer hands’ emoji accompanied by a blue heart (the blue heart emoji signifies deep and stable love as well as trust, harmony, peace and loyalty). 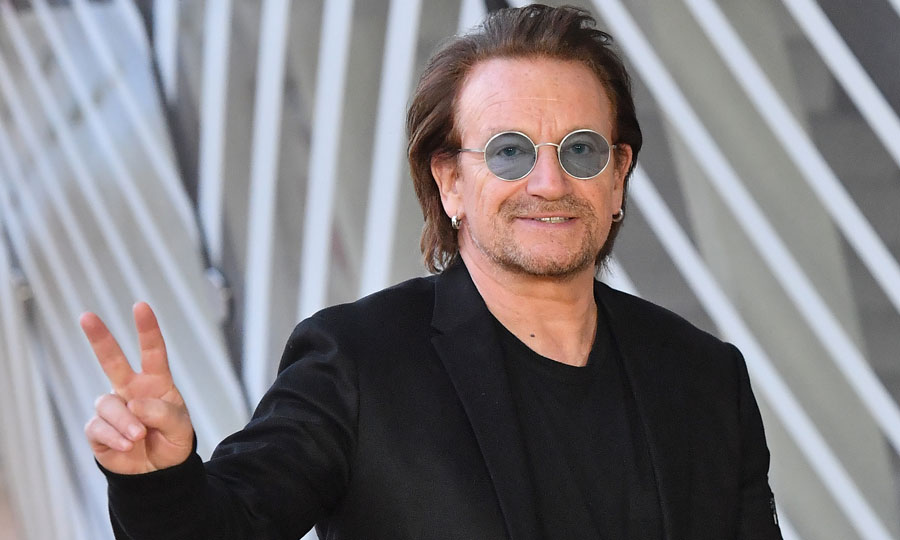 Upon sharing the video on his social media, the singer was flooded with praise and well wishes from his followers and famous friends. Fellow paisa and icon Juanes shared several fire emojis, while Mexican guitarist and music producer Pablo Hurtado of the band Camila commented with three ‘mind blown’ emojis and sharing how “cool” that experience was.