For a look at more exclusive photos from our LatiNext issue, pick up the October edition of HOLA! USA - available to subscribers now and on newsstands September 13. Subscribe today!

Isabela Moner is part of the upcoming wave of LatiNext talent that is taking the entertainment world by storm. The triple-threat (actress, singer, composer) appears on the cover of the October issue of HOLA! USA with four more groundbreaking stars. Isabela, Franco Noriega, Marielena Dávila, Denise Bidot and Juanpa Zurita are unapologetically making waves and getting their voices heard through their talents and impressive social following. “It makes me feel like I should be doing more than just posting my press day looks,” the Dora and the Lost City of Gold actress said. “Social media is a fun outlet for people to get to know me. I don’t try to be a social media activist, but when I see something that I feel passionate about, I’m going to post about it.” 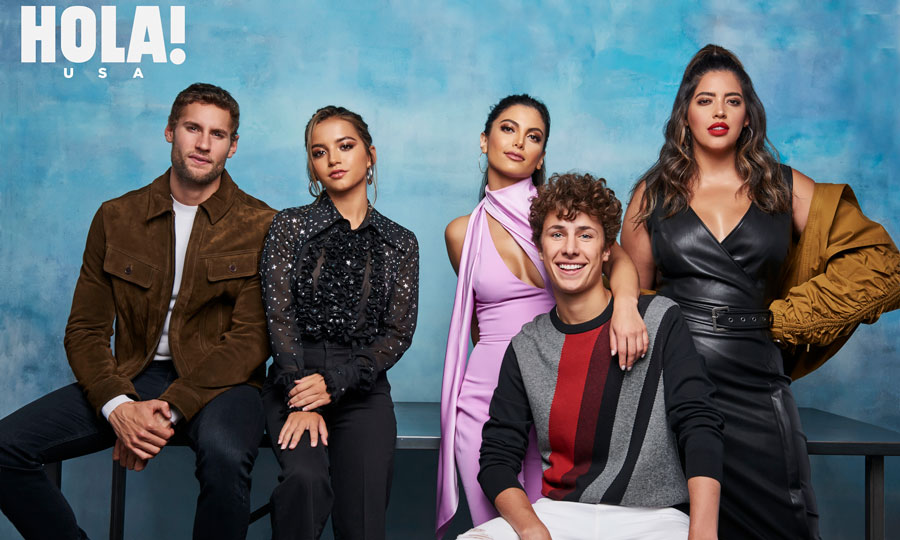 Isabela appears inside of the LatiNext issue of HOLA! USA

She continued: “I think it’s important to be really woke when it comes to things that are happening. I educate myself on the things I care about for sure.” The 18-year-old credits the “invisible strings” to the fact that she can easily connect and share her talent with her 2.3 million followers. “You see somebody, and all of a sudden you feel this connection to them,” she shared. “I thought that’s such a profound way of looking at it rather than just trying to be famous. It’s just the string that connects us from other parts of the world and I think that’s really beautiful.”

Isabela is still trying to figure out why fans chose to follow her. “I think it's because of my movies. I think the things I choose to be part of, they might be different from each other, but they all have a consistent pattern. And I think people just liked some of the same things that I do,” she said. 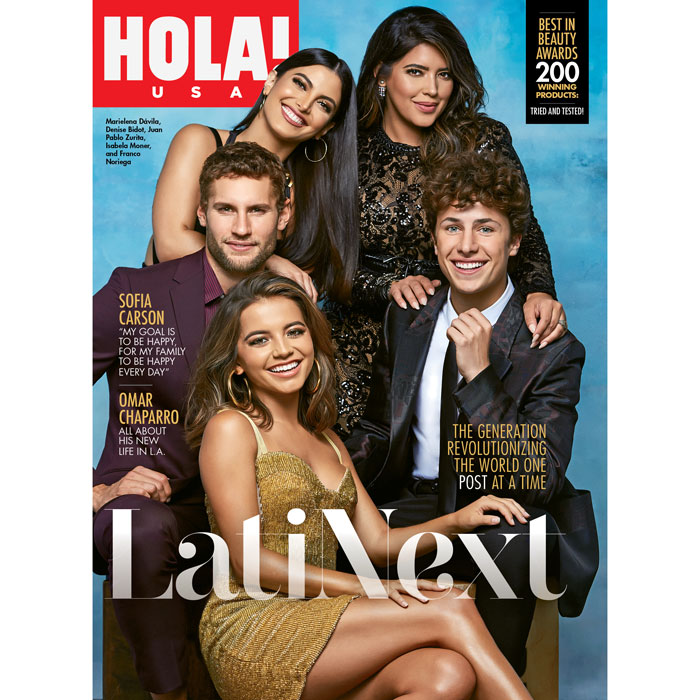 “I think that I offer, at least to younger kids, somebody to look up to and to hopefully inspire. All I know is that I just have to be myself through everything and that way there's no way that somebody can call me out on anything and say that I'm not authentic."