Royal weddings are unparalleled extravaganzas. The time-stopping affairs are the affection of every bride’s eye, so it’s no surprise when couple’s attempt to recreate the magic on their own special day. Ellie Goulding took this to the next level, sprinting well beyond making a royal wedding inspiration pinterest or searching for a similar gown for her knot tying with Caspar Jopling on Saturday, August 31. The 32-year-old singer-songwriter went straight to the source, enlisting the planner of Kate Middleton, Meghan Markle, Pippa Middleton and more royal’s nuptials. After all, it's good luck to have something borrowed. 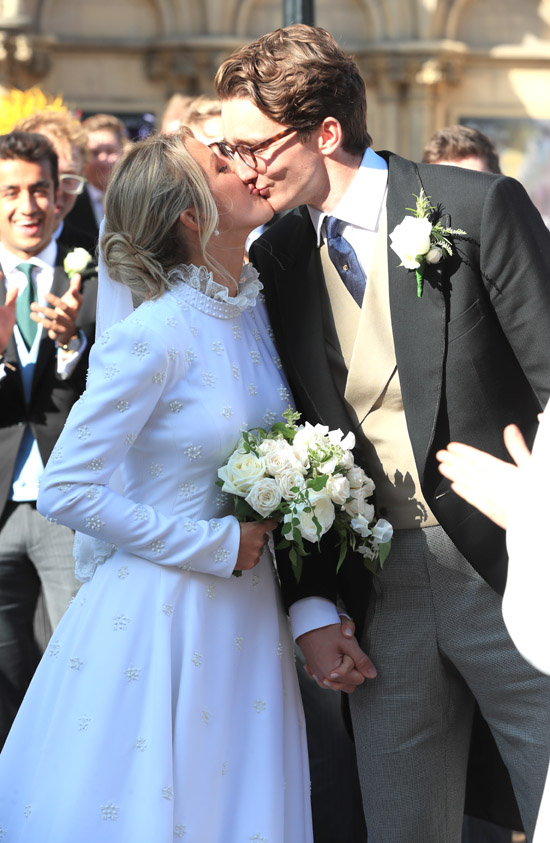 After exchanging vows at York Minster, a castle fit for any royal bride, Ellie and Caspar will treat their wedding guests - like Princesses Beatrice and Eugenie - to a festival-themed reception on the gorgeous grounds of Castle Howard. The lavish day was organized by none other than Fait Accompli, one of the world's leading international event organizers. 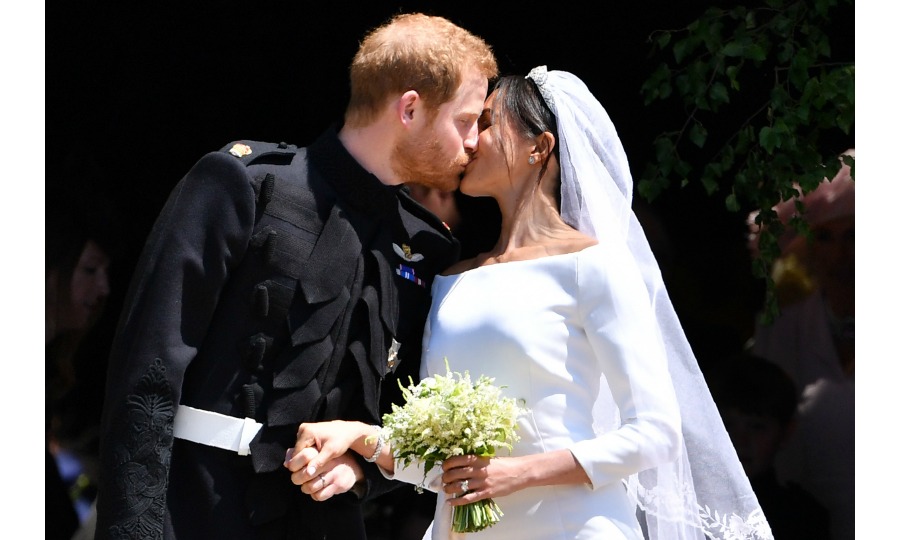 Despite Fait Accompli's discretion, Vogue reported back in September of 2018 that they assisted in the success of several royal wedding receptions, including those of Prince William and Kate and Prince Harry and Meghan. The Duke and Duchess of Cambridge held their reception at Buckingham Palace, and it was Ellie herself who sang a beautiful rendition of Elton John's Your Song for their first dance. This could be when Ellie fell under the organization's sensational spell. 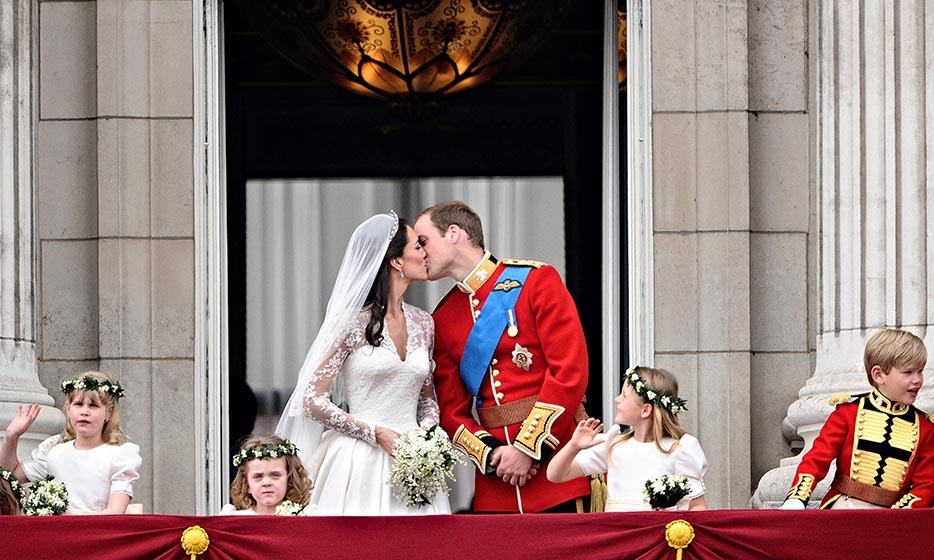 Fait Accompli was also a favorite of Princess Diana, who relied on them to plan many a palace event. It’s a no brainer as to why the highest of high society trust Fait Accompli with their special soirées. “Most of our clients rely on discretion and these assignments are often confidential,” a statement on the company’s website reads. “We pride ourselves on protecting the privacy of our client.” So, if you’re looking to give your outing the royal touch, why not consider dropping them a line?