It´s no time for Hasta la vista, baby, but quite the opposite. The sixth installment of the legendary Terminator saga, Terminator: Dark Fate, will land in the theaters on November 1, and what a cast full of Latino talent! Joining franchise icons Linda Hamilton and Arnold Schwarzenegger, Natalia Reyes, Diego Boneta and Gabriel Luna all co-star the highly-anticipated movie. On Friday we got an action-packed new look at the film showing a dark world where, despite all the efforts made by Sarah Connor and son John, the destiny of humankind is still in danger. All hopes in this new adventure are put in keeping Dani Ramos – the role Natalia plays – safe and, more importantly, alive!

WATCH THE FULL TRAILER BELOW:

On social media, Natalia shared how she felt when she saw the first Terminator film when she was seven years old. "I saw Sarah Connor for the first time, just seeing her just so beautiful and strong, it was a whole different world. I was amazed and I can't believe I'm here now," said the beauty, who is known for her role in the popular Colombian series Lady, La Vendedora de Rosas. 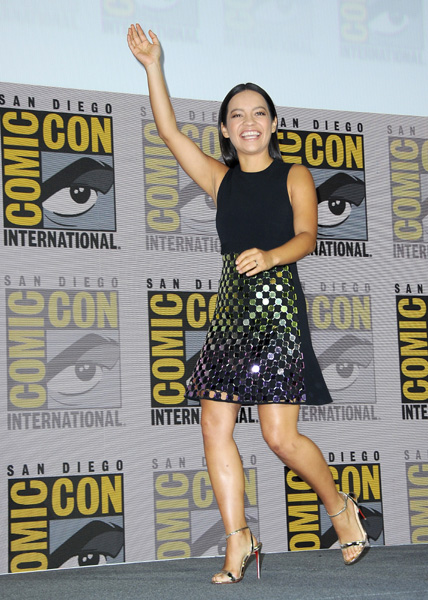 Joining the cast of Terminator: Dark Fate is a dream come true for Natalia

The film, produced by the director of the first Terminator movie, James Cameron, tells the story of the joint efforts of Sarah Connor and the new, stronger cyborg Grace (Mackenzie Davis) to protect Dani Ramos' life against an evil terminator (Gabriel Luna). 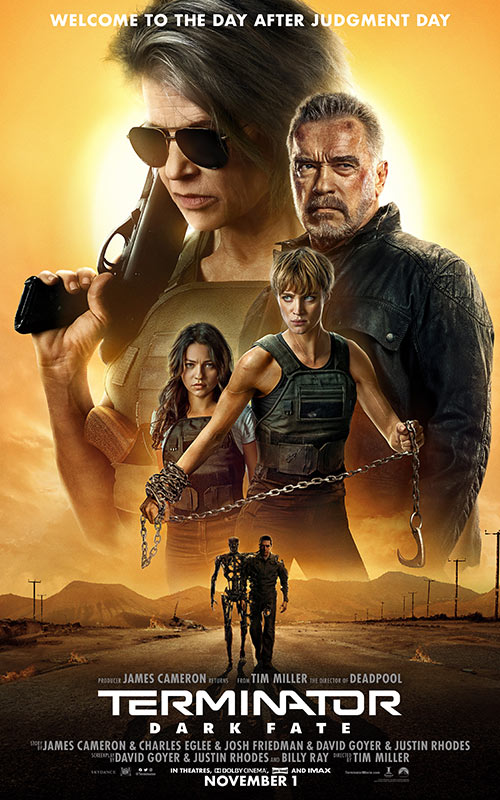 "Linda Hamilton helped me so much," said Natalia of her co-star during the presentation on the movie in Comic-Con San Diego. "She was so loving, kind and committed. It was such an inspiration for me."

Well, she saved the world! And the 1st of November, we´ll see her again, this time with Natalia by her side!