There’s some serious Latina power on Forbes' latest list. Jennifer Lopez and Shakira ranked as two of the highest-paid women in music. In the study, that ranks income from June 2018 - June 2019, the Puerto Rican triple threat ranked number seven and the Colombian beauty ranked number 10. Jennifer’s earnings come from a number of projects. Between the calculated times the Dinero songstress wrapped up her Las Vegas residency, worked on World of Dance and starred in the romantic comedy, Second Act. Shakira, made upwards of $35 million. 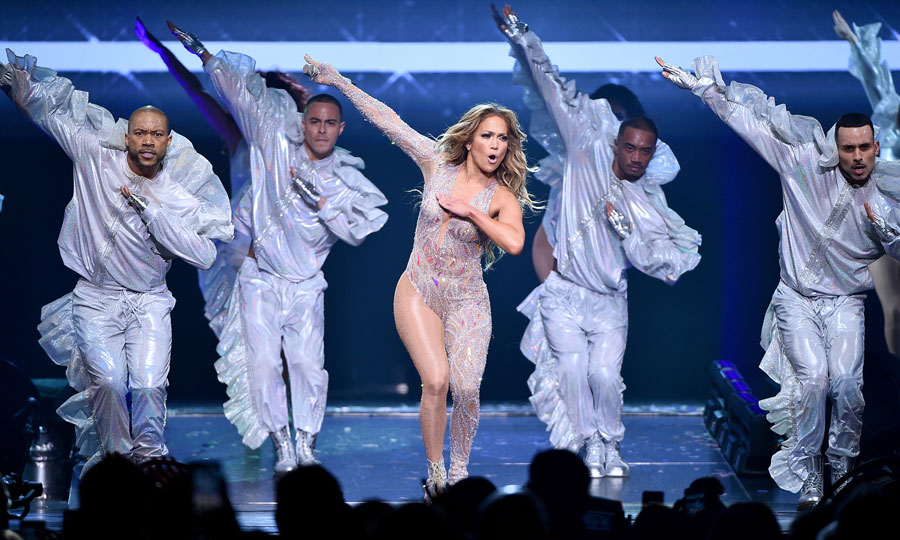 MORE: How Jennifer Lopez paved the way for Latinas in Hollywood

The Hips Don’t Lie singer’s earnings came from her El Dorado World Tour. The two women are in good company as Pink, Lady Gaga, Celine Dion, Ariana Grande, Katy Perry, Rihanna and Pink also join them on the list. Beyoncé ranks at number two, earning $81 million with the success of her On The Run II Tour, and the success of her Netflix Homecoming Documentary special. Taking the top spot was Taylor Swift.

The You Need To Calm Down singer made $185 million. The monetary success comes from her Reputation Stadium Tour and the success of her latest album Lover. One thing all of the women have in common is their work ethic. Each artist is not only a musician, but have their hands in a number of other things. JLo has built her career out of being a triple threat. Not only does she create in the music space, she produces, acts, designs and will soon direct. 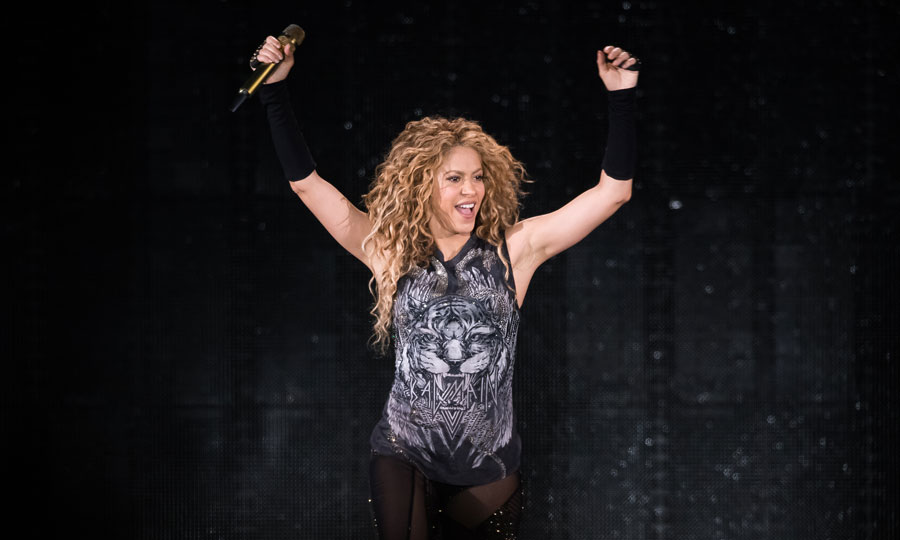 Shakira also rounded out the list in the number 10 spot

In a recent interview with Variety, the Love Don’t Cost a Thing singer opened up about her first major pay day after her breakout role in Selena, and how it shaped her career going forward. “It was great they offered me a million dollars. I feel like everyone was making a statement,” she shared. Adding that the film “made the impact that it needed to make.”