Alex Rodriguez's epic summer – which has included getting set to marry  Jennifer Lopez and helping her celebrate her 50th birthday – ran into a bump in the road after thieves broke into his rental car and stole jewelry and electronic devices worth, according to some reports, upwards of half a million dollars. According to the San Francisco Chronicle, the Yankees legend was in the California city for ESPN´s Sunday Night Baseball broadcast when someone broke into his parked SUV and snatched a number of valuable items including a camera, a laptop, jewelry and a bag, as stated by local police spokesperson Adam Lobsinger. 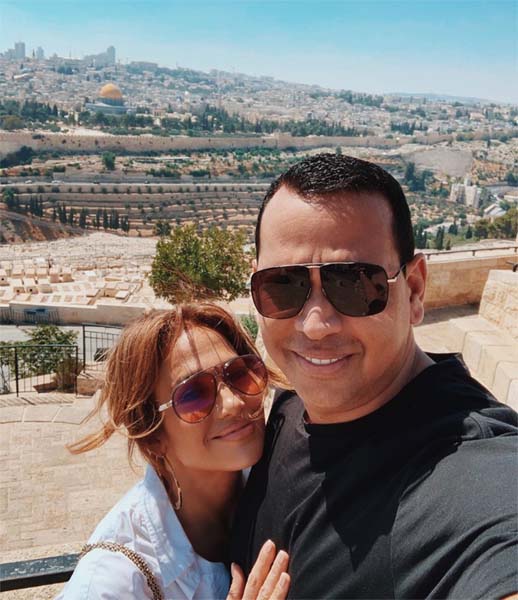 According to Alex´s spokesperson, the monetary value of items stolen has been "grossly exaggerated" –  but the baseball star is worried about recovering his possessions because of their sentimental value. In a statement, he said: "I am saddened that several items that were of a personal nature and irreplaceable with sentimental value were taken. I am encouraged that local law enforcement has security footage of the crime and are doing all they can to get the items back."

The car was broken into while Alex was having dinner with other members of the staff in an upscale restaurant after the Giant-Phillies game. ESPN´s officials issued a statement where they confirmed they are working with the local authorities to address it. The same sources reporting to the Chronicle say the San Francisco police department has been collecting evidence and making this case a high priority.

This burglary news is a sour note for Jennifer Lopez and Alex Rodriguez´s sizzling summer season. The former baseball player celebrated her girlfriend´s 50th birthday party with a lavish ceremony in Emilio and Gloria Stefan´s private island. Fireworks, a caviar bar and a towering ten-tier cake were just some of the perks for the more than 200 guests and A-listers attending the exclusive party.