Award-winning journalist, anchor and author, María Elena Salinas, made her debut on CBS This Morning on August 8 since being named contributor last month. The former Univision anchor was live in the studio where she discussed the tragic mass shootings that happened in El Paso on August 3. María Elena, who is one of the most recognized Hispanic journalists in the country, said, “There seems to be a perception that Latinos are immigrants or they don't belong here, and that couldn't be [further] from the truth.” 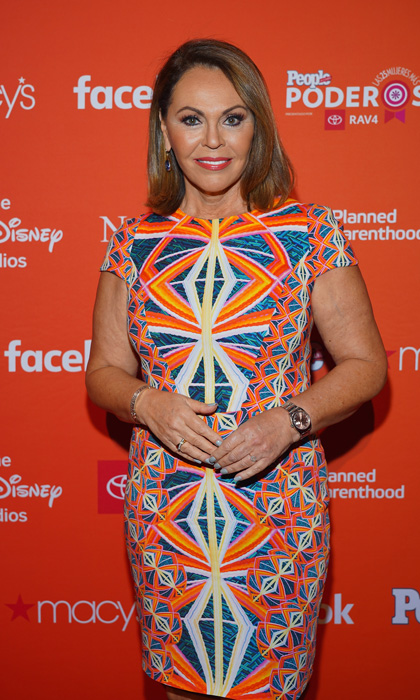 The 65-year-old continued, “Sixty percent are American citizens born in the U.S. and another 30% are naturalized citizens. They have just as much right as anyone else that became a naturalized citizen like Melania Trump, for example. They need to be seen as Americans, and they need to stop feeling threatened or feeling like they are foreigners in their own country."

MORE: Who will play Selena Quintanilla in Netflix's new series: our top picks

CBS News President and Senior Executive Producer Susan Zirinsky announced she’d be joining the team in late July. In a statement she said: “It is an honor to welcome María Elena Salinas to the CBS News team. We look forward to sharing her important voice and journalistic credentials with our audience in a critical time for this country.” 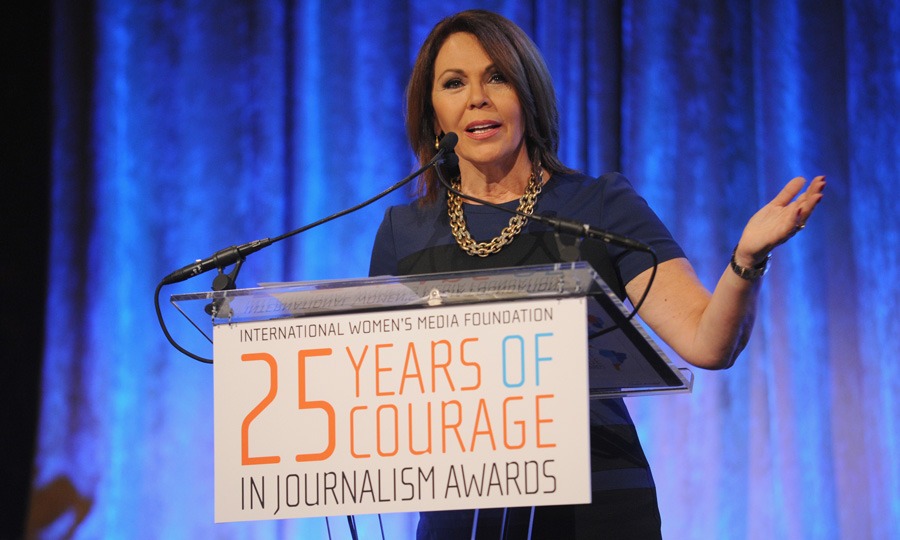 The Mexican-American broadcaster trails an extensive career having co-anchored Univision news with Jorge Ramos for over 30 years. María Elena surprisingly left the TV network in December 2017 claiming she needed a change and the ability to take time to do the things she likes to do. 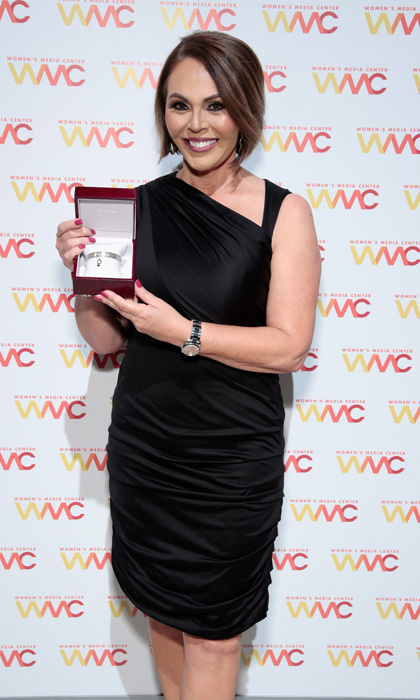 On her return to television, the author of I Am My Father’s Daughter: Living a Life Without Secrets, used her voice to continue spreading the truth that “Latinos are Americans too.” María Elena also shared she has spoken with community leaders in Los Angeles and Arizona who said people in their communities are also fearful of going out.