Actress, mother and successful entrepreneur, Jessica Alba has worked really hard to reach a point in her life where she is content and happy. But it hasn´t been always like this. The Honest Company founder has looked back at her career and personal life and talked about the struggles, dreams and hopes any woman can relate to in a new interview. And that´s why we adore her. Here you have your inspirational feel-good dose of the day, thanks Jessica! 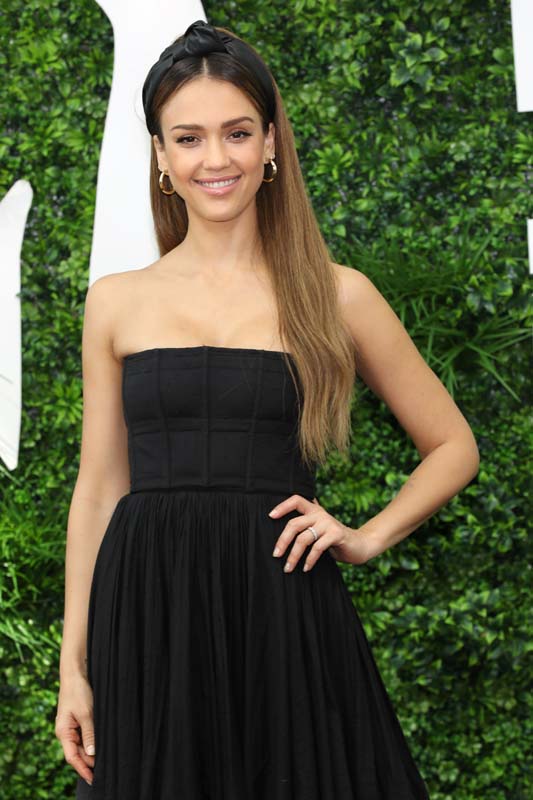 “I felt like I needed to be someone I wasn’t in order to be accepted. I allowed other people’s ideas of who they thought I should be to define me,” Jessica, told Instyle magazine - comparing her beginnings to the present. "Who am I now? I have three children. They’ve exploded my body, and I’m cool with it." Jessica, who has been on the cover of the magazine four times, recalled a special moment for her: "My son, Hayes, was just seven months old when I shot the last cover, and if I had been younger, I probably would have been obsessed with dieting and exercising, but instead I thought, “This is where I’m at. This is my life. And this is my body.” It was a process for the actress, though, who admitted that it took her some time to get there, but things started changing in her thirties, when she was already the mom of Haven and Honor, "I also stopped allowing myself to be objectified in the press through a male’s perspective. Screw that, man. It’s OK to be sexy. It’s OK to wear a short skirt or a loud print if I feel like it because I own it in my own way. I can flaunt what I want, cover what I want, and still feel good."

RELATED: All the times Jessica Alba´s baby boy Hayes has melted our hearts 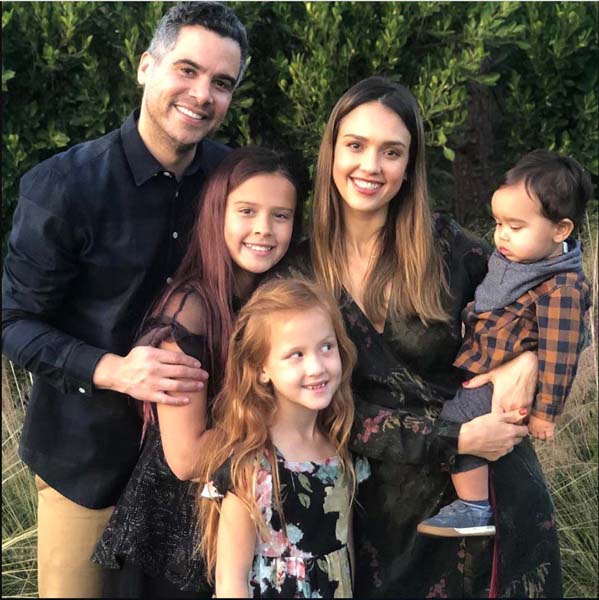 The Sin City star also reflected on the process of juggling her acting career and the moment she decided to start her own business: "People in Hollywood soon realized they couldn’t put me in a box. I was an actress first, but that didn’t mean I was incapable of other things." Having kids was a major inspiration for Jessica to follow her dream and found her company, "With Honest, I had to learn how to be a boss. And here’s the thing about good bosses: They enjoy managing all types of personalities and helping people develop professionally. I knew I had that in me."