The world is so small, and even more so when you're a young, jet-setting celebrity. This is certainly the case for Elle McPherson´s son Flynn and Cristina and Victoria Iglesias. It turns out they share the same group of friends, who have been busy enjoying the beautiful beaches of Ibiza. The Spanish island is a hot spot for VIPs during the summer and of course, the new generations of A-listers also head to the exclusive resort. Flynn, 21, joined Julio Iglesias´ beautiful daughters and German stationary firm heiress Victoria von Faber-Castell on the White Isle where they could be seen having lunch in one of the trendiest beach bars in the area. 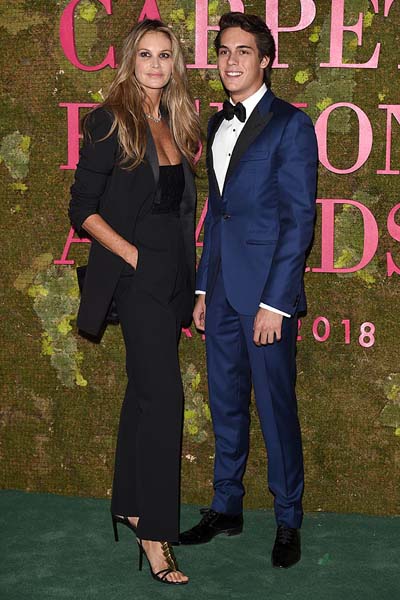 Flynn is an attractive young man - he can thank his mom, ‘The Body’ McPherson and his handsome businessman dad Arpad Busson for the good genes - and he's very well connected. Not only he is a close pal of Victoria and the Iglesias twins, but he is also very close to Princess Olympia of Greece, daughter of Pavlos of Greece and Marie-Chantal Miller.
Elle and Arpad are long-time friends of the Greek royals and get along so well that in fact, the French millionaire is the godfather of Odysseas Kimon, the fourth son of Pavlos and Marie-Chantal. 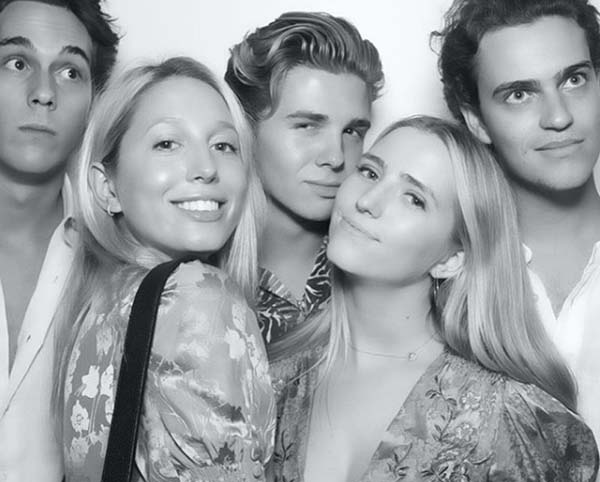 Flynn is following his mom's steps down the runway and also finds the time to continue his studies in Finance at Boston University. Oh,  and did we mention he learned to fly when he was 16 years old? Yes, a man of many talents! Remember his name, we'll surely be seeing more of Flynn in the coming years. 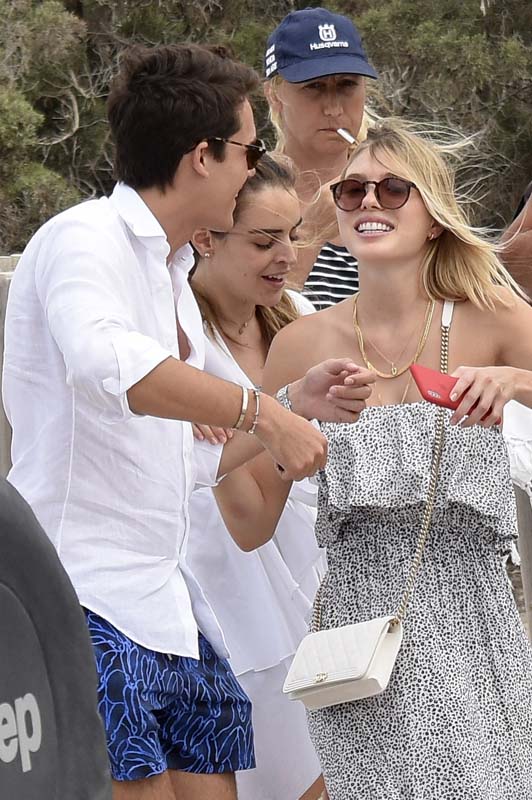 RELATED: Julio Iglesias daughters are having the most picture-perfect vacation