Kim Kardashian is making lawyer moves. The Keeping Up with the Kardashians star was previously sued for $300 million over her "Kimojis," and is now asking that the federal lawsuit filed by plaintiff David Liebensohn be kept quiet. The 38-year-old specifically asked that the lawsuit be moved to arbitration, which would mean the proceedings would not be public. 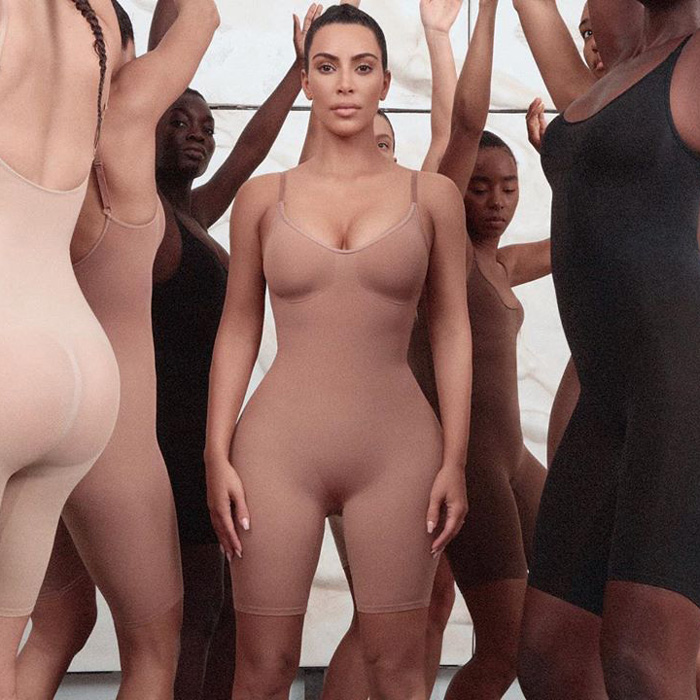 Kim Kardashian is working to keep her $300 million lawsuit quiet

The social media developer, along with his partners, had worked with Kim Kardashian to create several “Kimojis," which featured a “set of animated emojis and GIFs of the Kardashian family." David and his partners claimed that she loved the idea and had planned to work together, but ultimately opted to file the trademarks for the project on her own.

Kim Kardashian and her lawyer Marty Singer originally responded by saying the lawsuit was “ridiculous and absurd.” Now, she has filed for arbitration and she is also claiming the lawsuit be moved to California since it was originally filed in California, and she claims keeping it in Oklahoma would cause her business "financial harm."

This isn't the first time the makeup mogul is surrounding by controversy. She previously got backlash for her upcoming shapewear line she named Kimono. Many accused her of cultural appropriation, and she ultimately chose to rename the brand.  “I am always listening, learning and growing - I so appreciate the passion and varied perspectives that people bring to me," she said to her fans. 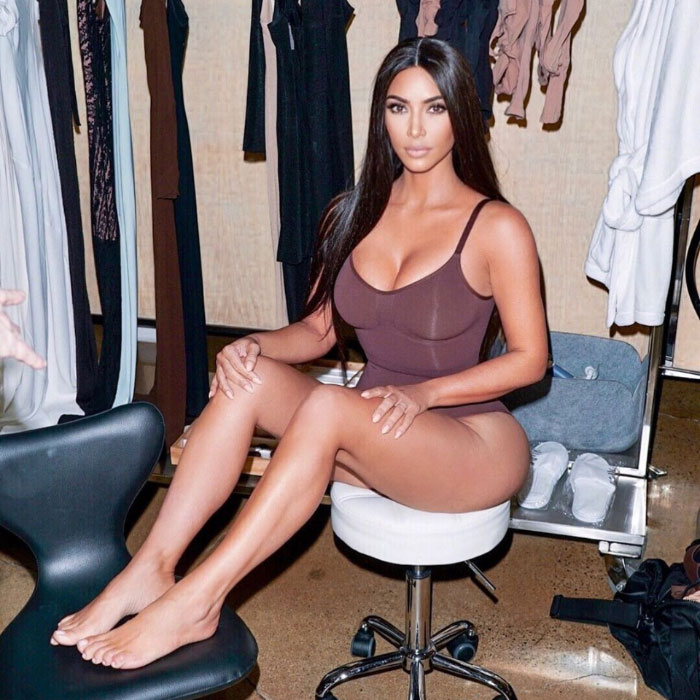 The 38-year-old star has asked for the lawsuit be moved to arbitration, which would mean the proceedings would not be public

She continued: “When I announced the name of my shapewear line, I did so with the best intentions in mind. My brands and products are built with inclusivity and diversity at their core and after careful thought and consideration, I will be launching my Solutionwear brand under a new name. I will be in touch soon. Thank you for your understanding and support always.”