In case you didn't know, celebrity couple Sofia Vergara and Joe Manganiello are starring in a movie together, where they (bless) play each other's love interest. The flick is called Bottom of the 9th, and centers around a man (Joe) who had a promising baseball career ahead of him, but his dreams are shot down after an accident sends him to prison for 17 years. Sofia plays his girlfriend before serving time, so things naturally get interesting when the meet again. If you're a fan of the the couple's chemistry on red carpets and social media pictures, then this is a must-watch film. The Modern Family actress visited the The Late Show with Stephen Colbert to discuss what it was like working with her husband. 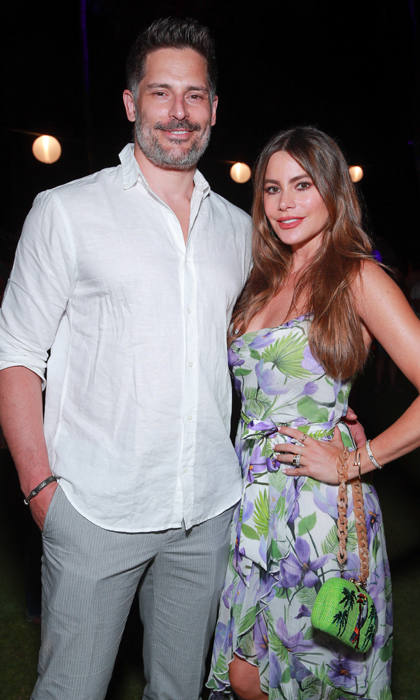 During her interview on The Late Show with Stephen Colbert, Sofia Vergara talked about working with her husband Joe Manganiello for their upcoming movie

"I thought it was a perfect role for me," Sofia told Stephen colbert. "I'm actress who works in a TV show like Modern Family, so you don't have that much time to do movies because we have a small hiatus. So I'm always looking for a movie that I can really get in and that year, I didn't have anything, so I was watching him cast this movie and I'm like, 'that part should be for me.'"

When explaining the plot of the movie, the 47-year-old actress had some trouble, which caused laughs from everyone. "Well, it 's a movie about...," she began. "It's that I am an idiot. I've been having this problem the whole day trying to remember this word, so I wrote it in my hand, but I don't have my glasses on." After an eruption of laughter, the TV host stepped in to save the day and whispered the word to her. "It's a movie about revengention!," she exclaimed, pronouncing the word wrong. "I'm an idiot, I'm jet-lagged, I'm sorry!"

She continued: "It's about redemption, but I kept thinking constipation, congestion and contraception," she laughed. She then went on to describe the plot and reveal that her character plays his love interest. "I was the girlfriend before he went to jail, and so he comes back and he's starting to see what's happening," she said. "I am a teacher from the Bronx." 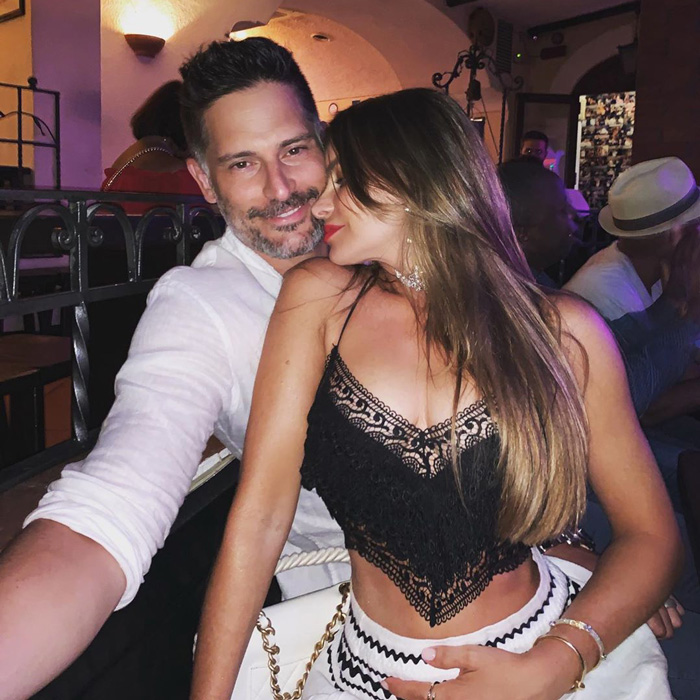 During her interview, the actress also dished on her and Joe's Italian summer getaway. "We spent almost two weeks there going crazy eating like animals. We were counting and when we were on the plane and the numbers were really not good," she said referring to the amount of calories they ate while on vacation. "We were there 12 days and we each had like two bowls of pasta a day. It was twenty two bowls of pasta each!"

Bottom of the 9th is in theaters July 19.